First, the good news. Prices of small cars which have a total length of less than 4 metres and are powered by an engine capacity of less than 1200 cc in petrol and 1500 cc in diesel will remain unchanged, as the segment did not witness a cess hike. However, if you were planning to buy a midsize car, a premium sedan or an SUV, prepare to shell out more. 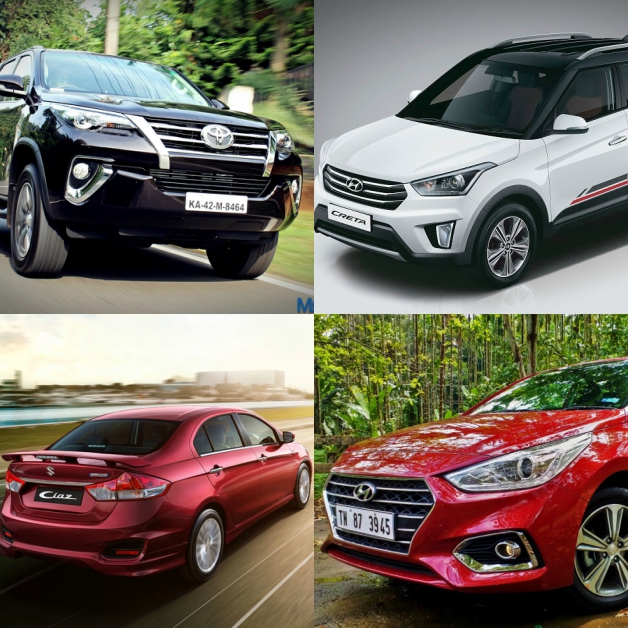 Since the biggest reform in the country’s tax structure came into effect and instantly caused car prices to tumble down, the GST Council approved a cess hike on Saturday, which will take prices of many cars close to the pre-GST era. To simplify things, under the original GST gambit, cars were to be taxed at a flat rate of 28 percent, with an additional cess ranging from 1 to 15 percent to be levied, depending on the vehicle’s category. However, last week, the Government approved a recommendation by the GST Council to hike the additional cess cap by 10%, taking it from the current 15% to 25%. According to the final notification though, the hike isn’t all that steep, with mid-size cars attracting a 2% hike, premium sedans witnessing a 5% increase and SUVs attracting the sharpest hike at 7%. 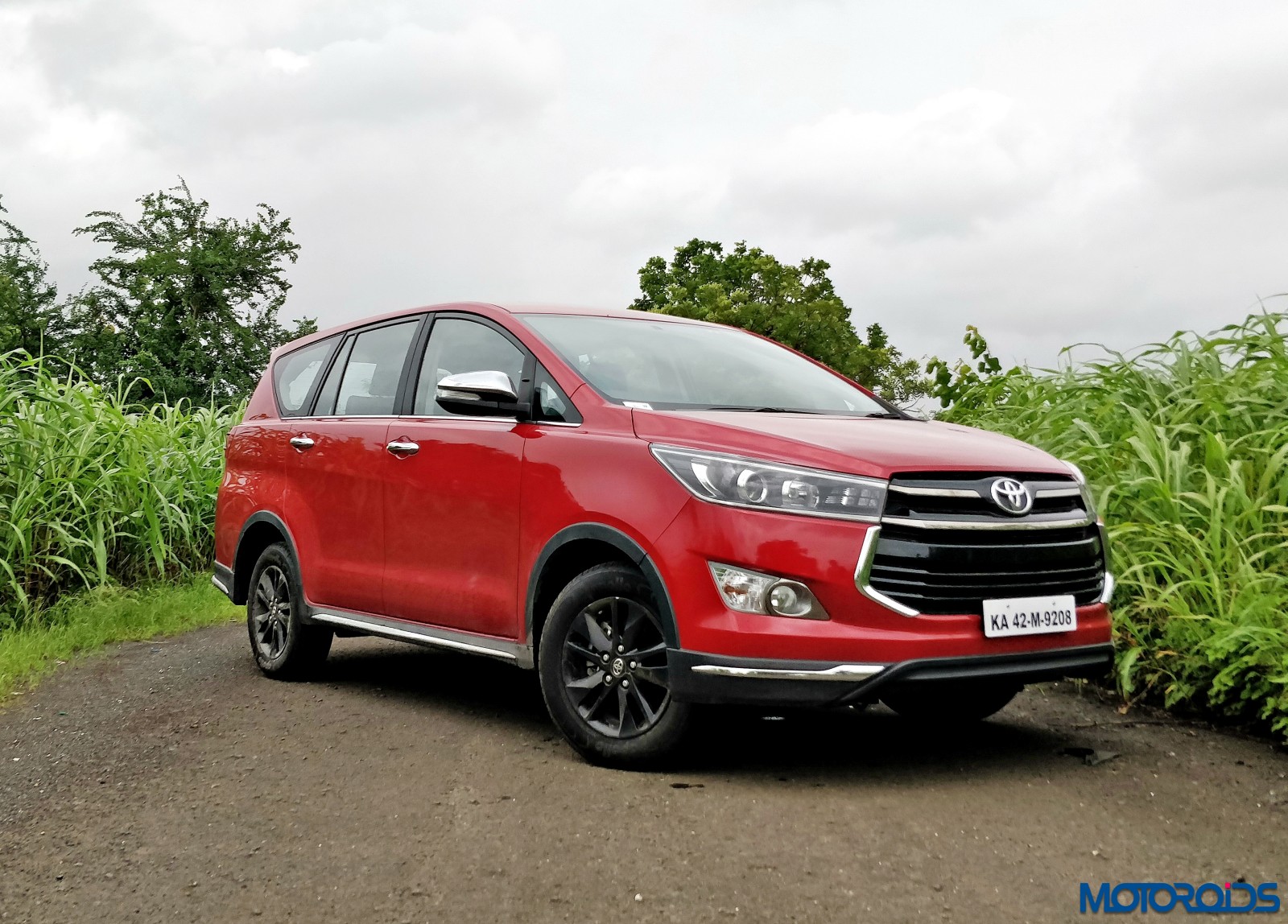 Here’s where things stand as of now. In the case of mid-size sedans like the Verna, Ciaz, City, Corolla, Elantra etc, which exceed a total length of 4 metres, after the cess hike, the tax applicable to such vehicles now stands at 45% (28% base +15% cess + 2% hike). For premium sedans and hatchbacks from the stables of BMW, Audi, Mercedes, Jaguar etc, after the 5% hike, the total tax sums up to 48% (28% base +15% cess + 5% hike). If you’ve been eyeing that SUV or MPV though, get ready to shell out a premium. Products like the Duster, Ertiga, Innova, Compass, Creta, Scorpio, XUV, Fortuner, Hexa and even the ones from premium brands now attract a tax rate of 50% (28% base +15% cess + 7% hike). 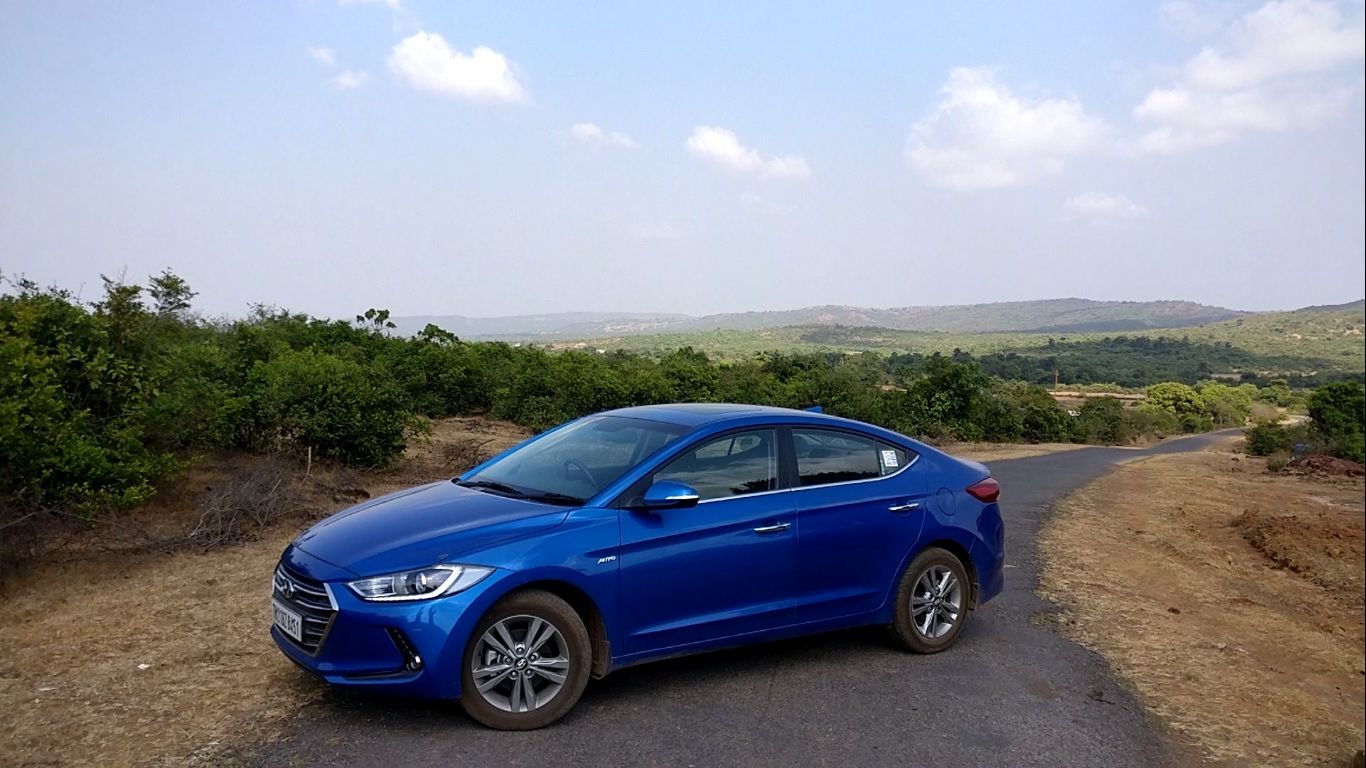 The cess on small, electric and hybrid cars and their rates will remain unchanged. For example, small petrol cars which do not exceed 4 metres in length used to be levied 31.4% tax before implementation of GST. After July 1st, a flat rate of (28% + a 1% cess) meant that vehicles in this category were charged a 29% tax, which will remain unchanged even after this new approval. The hike in cess does not affect small diesel cars either as they will continue to fall in the 31% bracket (28% base +2% cess). 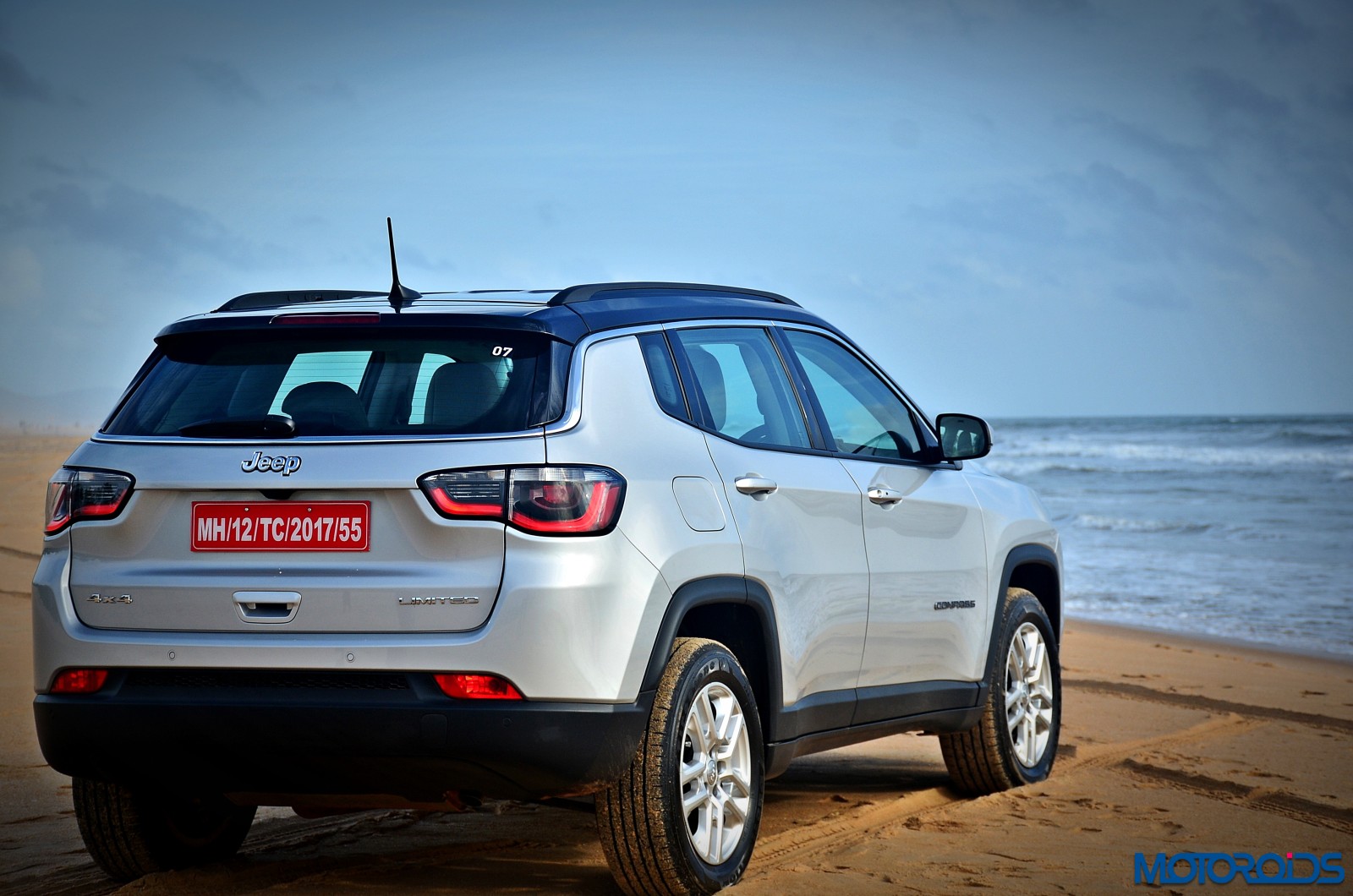 Manufacturers are still awaiting the exact definition of categories and whatever is the impact of the increased cess, it will reflect in the revised pricing from the effective date. After the GST Council meet on Saturday, Finance Minister Arun Jaitley had said that in the case of large vehicles, where affordability of consumers is high, the cess has been increased. According to the Finance Minister, the pre-GST rate has not been restored, even though they had a headspace of hiking the cess by 10 per cent, it has only been hiked by up to 7 per cent.

The Society of Indian Automobile Manufacturers (SIAM) has expressed relief that a GST Cess of 25% has not been imposed across the board on all larger cars as was the apprehension. With the new GST Cess, the taxation on mid-sized passenger cars has been almost restored to the pre-GST levels, while taxes on luxury cars and SUVs have been slightly moderated as compared to the pre-GST rates. Also, now there are a few more slabs of taxes on the auto industry as compared to the erstwhile Excise Duty structure. 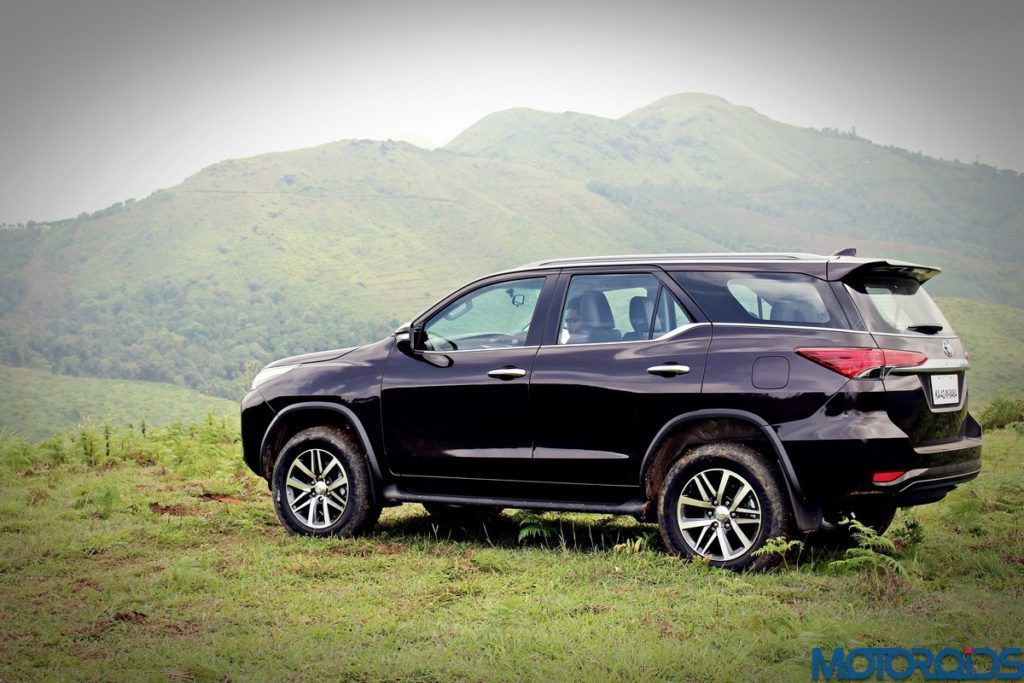 The government has also recognised the need to encourage hybrid vehicles by creating a differential taxation on hybrid cars, which was one of SIAM’s request and this is a welcome step. However, SIAM feels that the long standing anomaly in the taxation of 10-13 seater vehicles could have been fully corrected and these should have been fixed at a GST rate of 28% without any cess as these are public transport vehicles and not for personal use. SIAM hopes that this anomaly would be addressed in future. The society hopes that now the states would not unilaterally increase the Road Taxes as they would be receiving increased compensation through the revised cess.