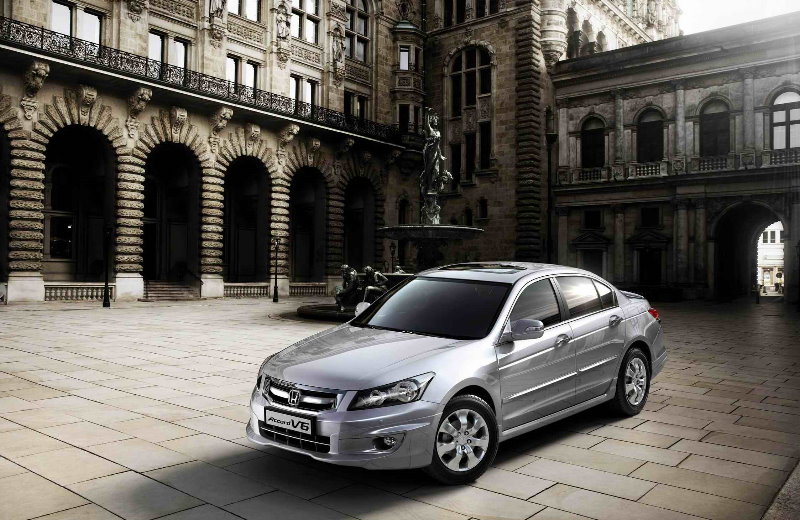 Honda Siel Cars India has launched its latest version of flagship sedan Accord 3.5L V6 in the Indian market today. The Accord’s V6 3.5-liter i-VTEC engine with 275 PS makes it the most powerful Accord ever built by the company.

The new Accord engine features an advanced Variable Cylinder Management (VCM) system that switches between six-, four-, and three-cylinder combustion depending on the driving conditions and thereby delivering maximum power of 275 PS during six cylinder operation. To achieve the same quietness and smoothness, as when running on all six cylinders, new Active Control Engine Mounts (ACM) and Active Noise Control (ANC) systems have been designed to complement the VCM technology. 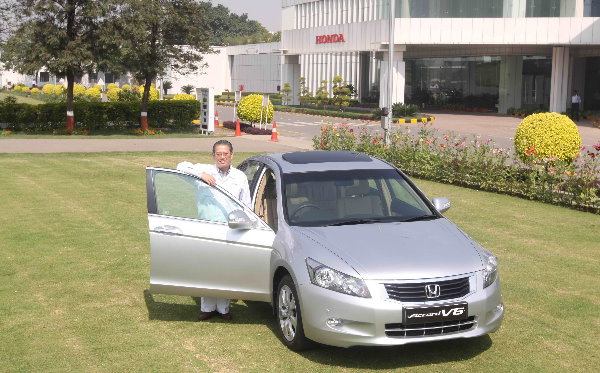 The revamped new version boasts of enhanced exterior styling with an electric sunroof and few additional luxury and desirable features based on its customers feedback. It also features Ambient Light and Footlight which accentuates the style and enhances visibility during night driving. In addition, the new Honda Accord is also equipped with two sets of Keyless entry for convenience purpose and also has a provision for mobile phone with bluetooth interface.The Footlight and 2 sets of Keyless entry has also been introduced in the Honda Accord 2.4L MT and AT variants.