We are a nation of hypocrites. While we cry and wail that our corrupt political system is not allowing us to progress, we often forget that it is only because we ourselves have corruption running deep through our own veins that the flawed system continues.

In an eye-opening survey, the Save-Life Foundation has revealed that on an average, six out of ten Indian drivers never actually underwent a driving test to get their permits. The situation is even more alarming in smaller cities like Agra, where the number of illegal driving licenses rises to as high as 88%. 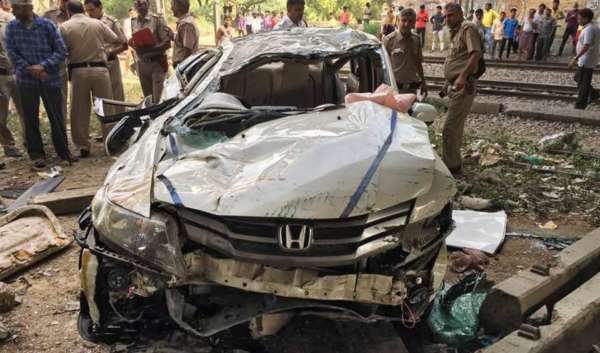 Over 54% of the respondents in the capital city of Delhi and the financial hub, Mumbai gave the test a miss. In Jaipur, the findings peg this number at a massive 72% while Guwahati suffers with the figure hovering around the 64% mark.

The lack of training shows on Indian roads, which are plagued with increasing incidences of road accidents caused due to improper awareness in drivers. Even basic norms like lane driving, use of indicators and following road signage is constantly ignored, making our roads unsafe for everyone. 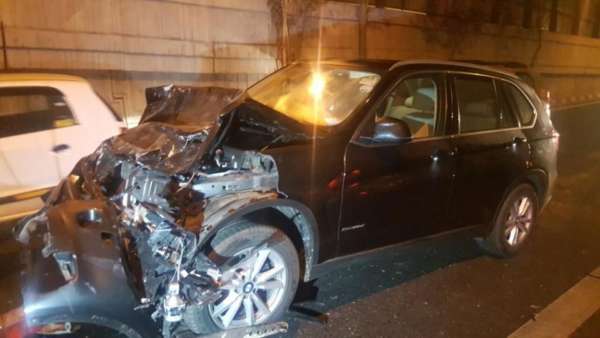 It is not as if we are unaware of the risk that our unsafe streets pose either. The findings indicate that 80 percent of all road users and 82 percent of pedestrians feel a distinct lack of security while using our streets. This number rises to as high as 90% in the case of Kochi.

What’s more, half the road users claim to have witnessed a fatal crash in their life. In fact, 31% have a family member who was seriously injured in a road accident and 16% have even seen the death of a family member on the streets. 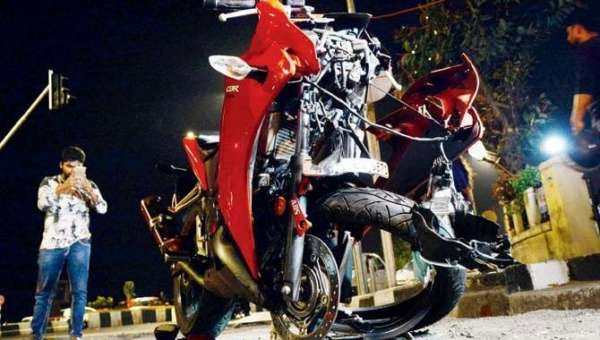 However, it is the vast system of touts that operate across the country’s RTO offices that give the wannabe drivers a free hand. The ease and convenience offered by this illegal system, eliminating the need for clearing the test and even visiting the RTO multiple times makes this a lucrative option for customers.

The foundation claims that in the past decade alone, 1.3 million people died in accidents that could have been prevented if proper laws were followed. Taking note of this, the Supreme Court of India called this crisis a National Emergency back in 2013 and it recognized the need to urgently amend the archaic Motor Vehicles Act, 1988. 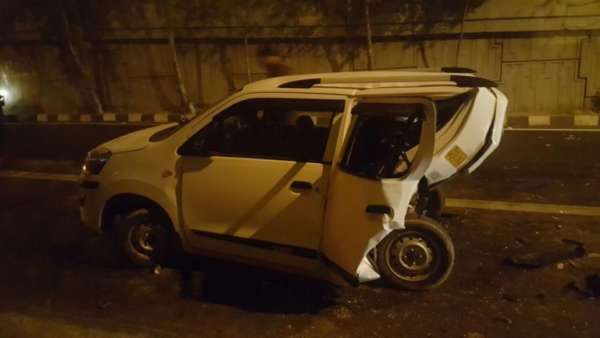 A campaign led by the Save Life Foundation culminated in the Government appointing a panel to issue recommendations for improved road safety. The Prime Minister introduced the Motor Vehicles Amendment Act in the Parliament on August 9, 2016. The bill is set to go up for debate in the Rajya Sabha in the monsoon session which will start on Monday.

Even as we welcome the move to introduce stricter legislation, the primary problem exists solely because we, the people, allow it to. We urge you, as responsible citizens and road users, to ensure that everyone in your family undergoes proper training and tests before they hit the road. Our own safety, along with that of other road users lies in our own hands.