We have reported in detail about the new 2015 Skoda Fabia. Now, Beijing BitAuto has managed to render the rear portion of the new gen model from the Czech car maker.

The new 2015 Skoda Fabia will be launched next year and will make its international debut at this year’s Paris Motor Show in October. The new Fabia will get an angular exterior design that will be in line with the Skoda family look. The car is expected to borrow many design cues from the Europe spec Rapid sedan. The car will come with a wider grille, which is flanked by swept back headlamps, and what appears to be a larger greenhouse. 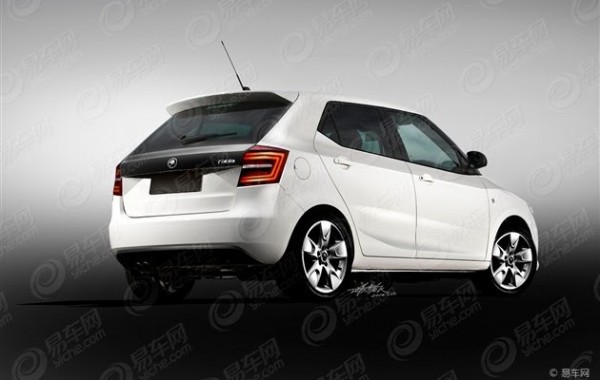 At the rear, the Fabia gets LED tail lights which have drawn inspiration from the new Octavia. It also gets a sportier C-pillar with a subtle roof-mounted spoiler to keep things on the ground. 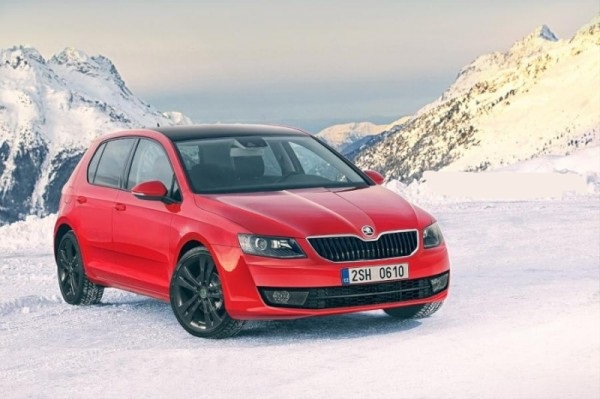 Similar to the current gen model, the new 2015 Fabia will be positioned between the Skoda Citigo city car and the Rapid sedan in the Czech car maker’s product portfolio. The 2015 Fabia will not be underpinned by VW MQB architecture and instead, it will ride on the VW Polo’s PQ25 architecture. It is being said that while the next gen Fabia would offer roomier interiors, it would be of almost the same length as the current model. Speaking about the car’s dimensions, Skoda product development chief Dr. Frank Welsch has said that the next gen car would be wider and will sit slightly lower.

Stay tuned to Motoroids for more updates on the upcoming 2015 Skoda Fabia.