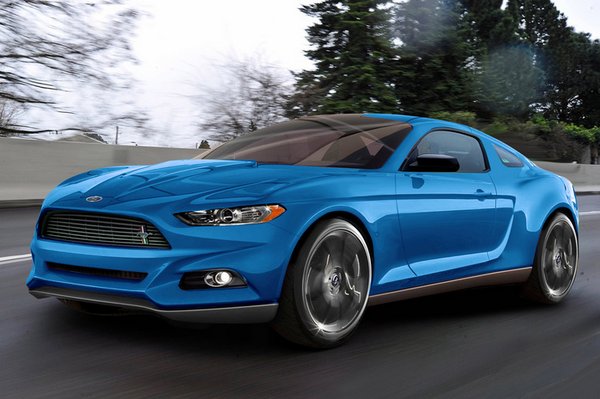 The rendering here is close to what the all new car might look like. Let us know what you feel about it. 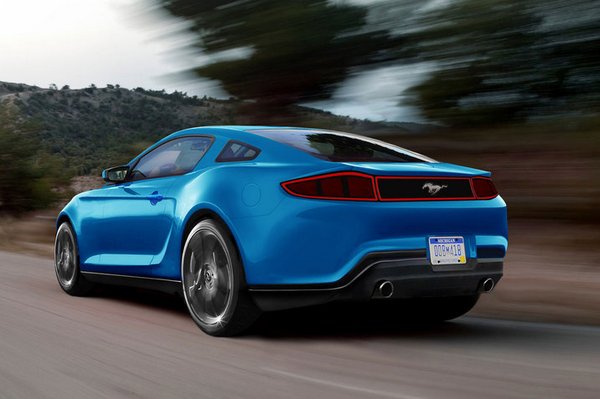