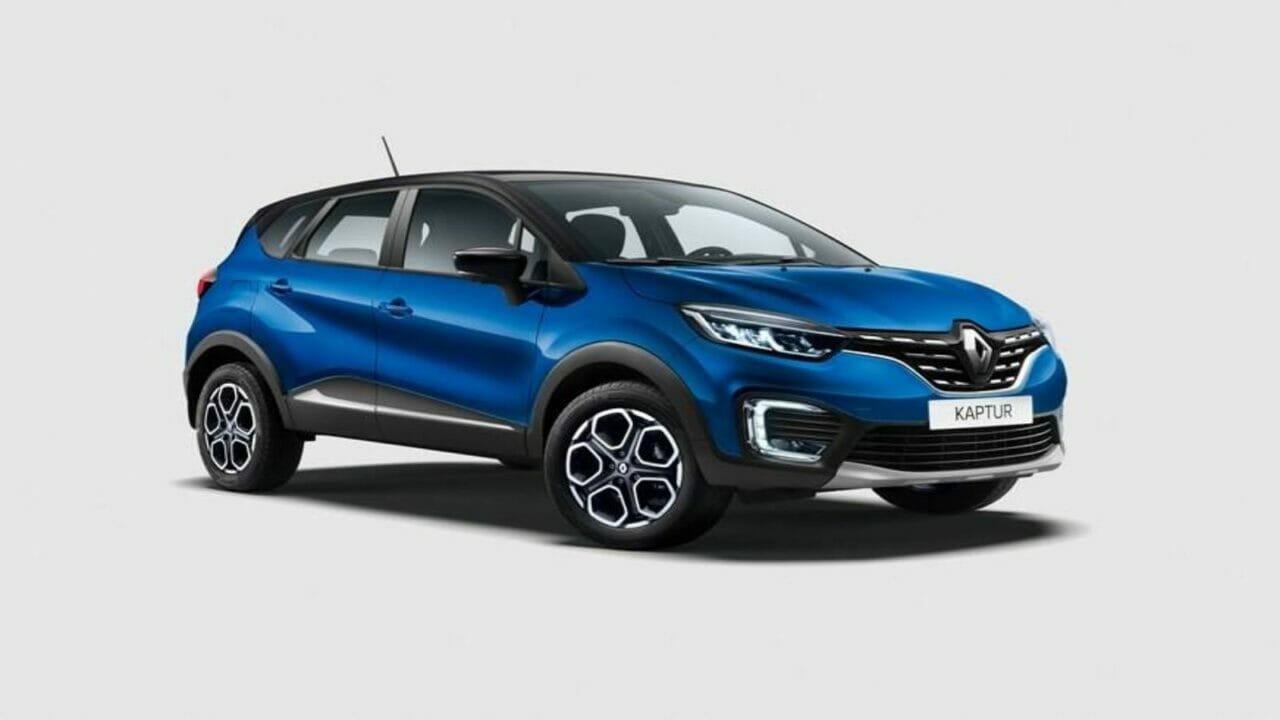 After teasing an imminent reveal through a set of images back in March, French carmaker Renault has taken the wraps off the 2020 facelift of its compact crossover, the Captur. With a range of aesthetic and mechanical improvements, the five-seater crossover has hit the Russian market as the Renault ‘Kaptur’. In Cyrillic alphabet, ‘C’ is pronounced as ‘S’ and hence it gets an exclusive spelling for Russia and other nations speaking Cyrillic-based languages.

There are quite a few cosmetic updates in the updated ‘Kaptur’. However, the overall swanky crossover stance is carried over largely unchanged. The latest iteration of the Renault Captur brings plenty of changes to the table including revamped styling, brand new interiors, connected car-tech and, most importantly, also debuts the first plug-in hybrid powertrain in any Renault vehicle. 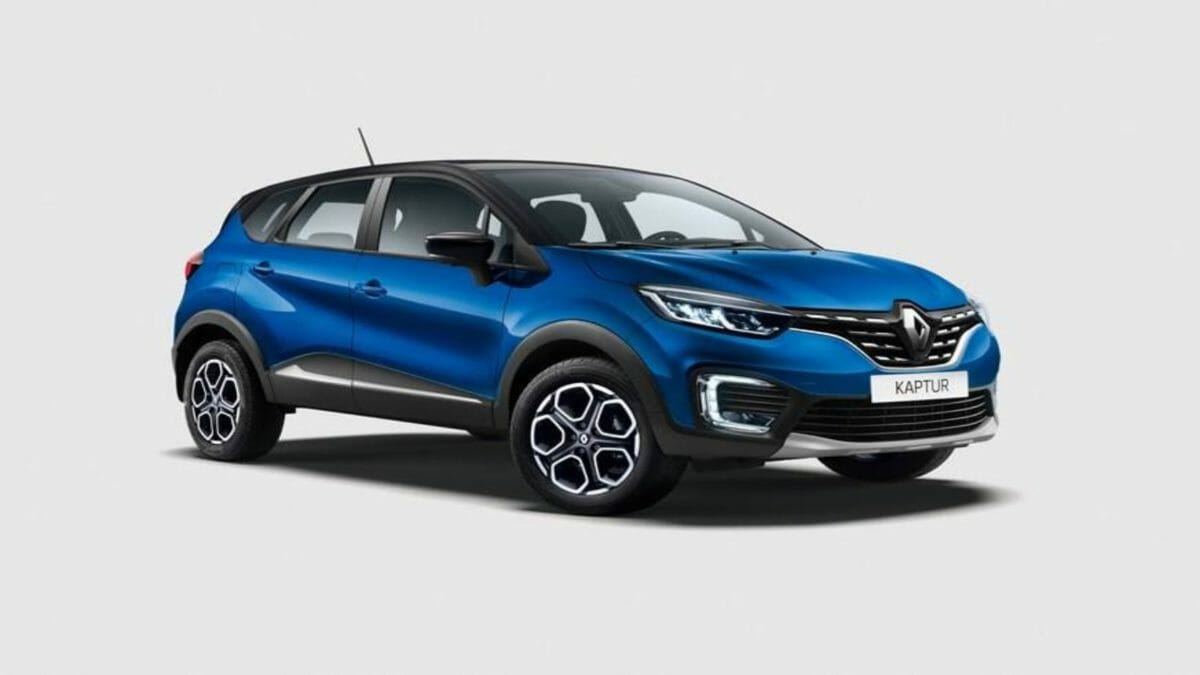 With considerable changes in styling, Renault sells the crossover in two platforms. European markets get it from the CMF-B platform underpinning the Renault Clio while emerging markets such as Russia, India and Brazil utilise ‘M0’. In fact, the facelifted variant employs an improved M0+ architecture but the BS6-compliant Indian version (expected sometime later this year) would most likely remain based on the existing M0 platform, to go in line with Nissan-Renault products such as Duster and Kicks. 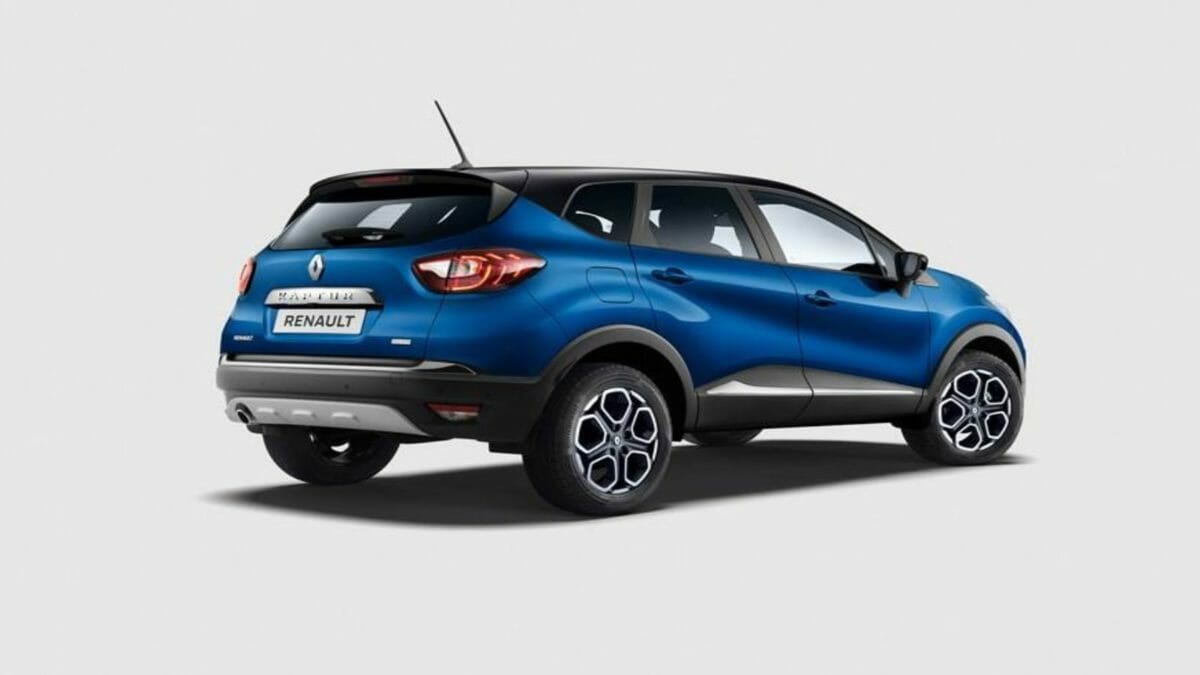 Chrome embellishments now give the front grille a sharper look and the 17-inch alloy wheels gain a new geometric design. New paint options include a bright blue shade for the body and a silver-coloured roof. It is also bigger than before – but is still smaller than its namesake in India. The front grille is almost the same as the Indian-spec Captur and is flanked by stylish all-LED headlamps. The C-shaped DRLs are integrated with the headlamps, the combined setup lending the Captur better presence.

Black cladding and clean lines dominate the side profile of the crossover. The rear features major changes including a new set of sleek ‘C’-shaped LED tail lamps and more pronounced styling on the bumper. Like the Captur sold in India, the new Captur also has multiple exterior customisation options – as many as 90, says the company!

As far as the interior is concerned, the French automaker has cleaned up the design in the cabin and added some contemporary styling touches. New inserts on the dashboard, door pads and lower centre console can be customised with four colour choices: Blue, Saffron Orange, Chilli Red and Ocean Blue. Slide into the driver’s seat and a chunky new steering wheel and an all-digital 10.2-inch instrument console will greet you. 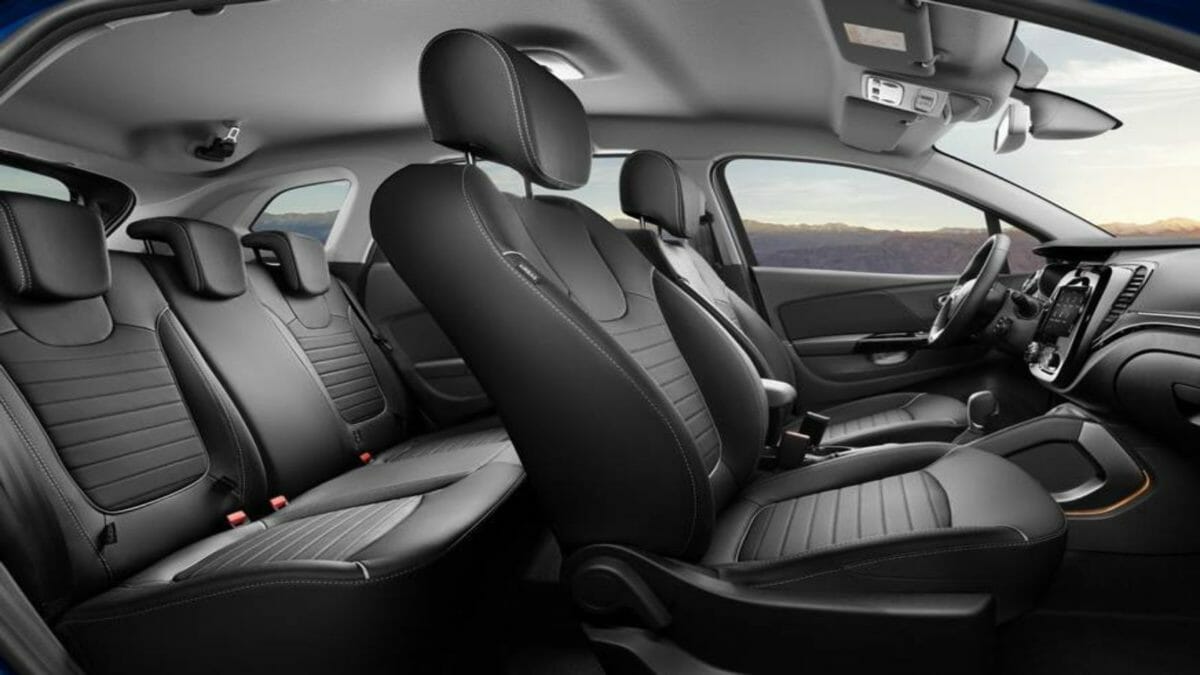 The 8.0-inch touchscreen infotainment system is an inch larger than the old one and the new unit sits flush with the gloss-black central panel, lending a cleaner appearance. There is also a row of buttons for frequently accessed functions lower down the central console, just ahead of the gear lever. According to the manufacturer, material quality and ergonomics in the cabin have also been improved.

With the model refresh comes new equipment. In Russia, the 2020 Renault Captur packs heated steering wheel, heated seats, premium Bose surround sound system, eight-colour ambient illumination, blind-spot monitoring, surround-view camera, remote engine start and more. Also, the electro-hydraulic steering has made way for an electro-mechanical unit to up driving comfort. The Indian spec would surely not be getting all these features as it has to keep the price in check. 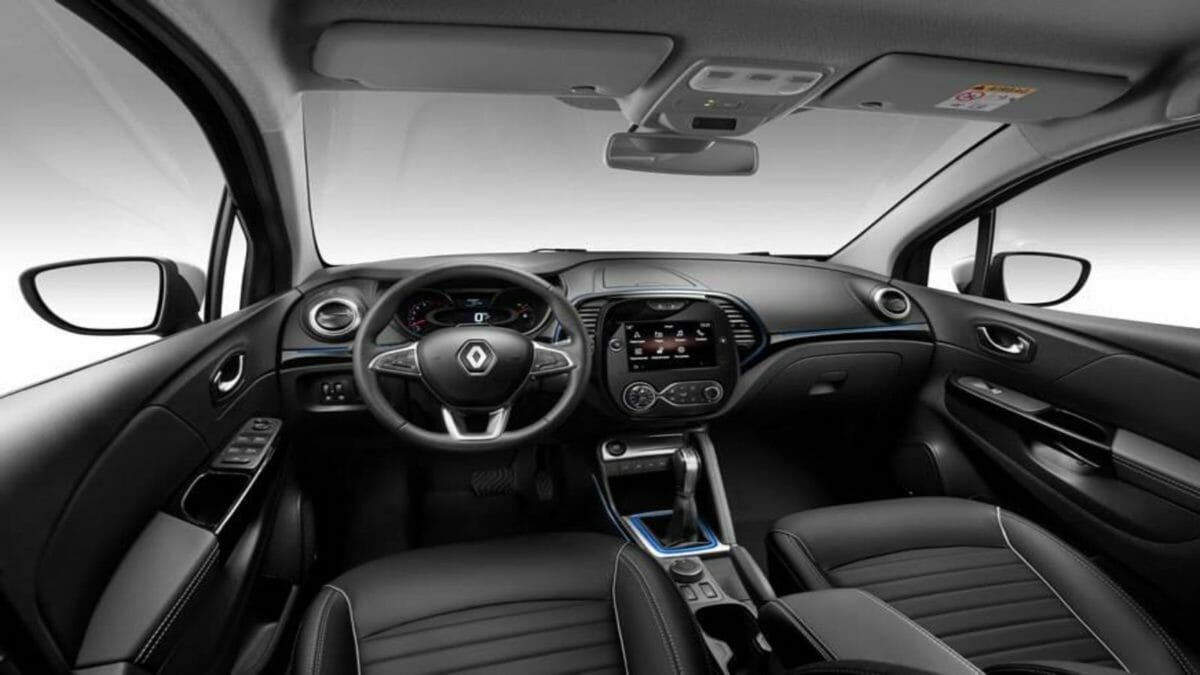 In Russia, the Captur gets two engine options, a 114 PS making 1.6-litre petrol and a 156 PS making 1.3-litre turbocharged petrol. The transmission comes via a CVT automatic gearbox. As before, an all-wheel drive system is available as well. In India, as with all the latest Nissan-Renault cars in this segment, the Captur will be available with two engine options- the 1.5-litre H4K petrol engine making 106 PS of power and 142 Nm of torque and the same 1.3-litre turbo engine recently introduced in the Nissan Kicks. The former will be coupled to a 5-speed manual while the latter would be available with a 6-speed manual or an 8-step CVT.

Renault and Nissan have discontinued the proven K9K 1.5-litre diesel motor ahead of the BS6 era. In the BS4 Renault Captur, it churned out almost 109bhp and 240Nm while mated to a 6-speed manual. The French carmaker is expected to introduce the BS6 compliant Captur with the 1.5-litre petrol unit in India soon, while the 1.3-litre turbocharged petrol unit will be added at a later stage. As before, there will be no all-wheel drive on offer. It will be interesting to see whether the Indian spec gets just a BS6 update or a mid-life facelift with it as well. The model will continue to compete with the Nissan Kicks, Hyundai Creta and Kia Seltos in our market.