Home News Renault Twizy to feature in ‘The Zero Theorem’ 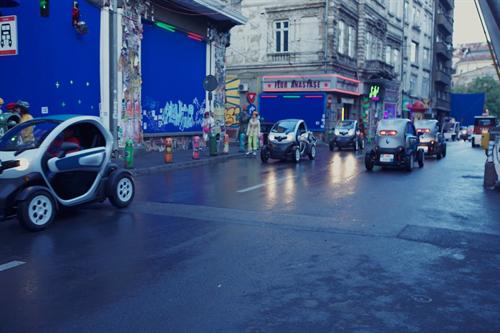 The Zero Theorem is the story of an eccentric and lonely IT genius, suffering from existential neurosis, and looking for the meaning of life. The story takes place in London, where Terry Gilliam takes us into a dark and baroque future, where Twizy has invaded the streets of the city. 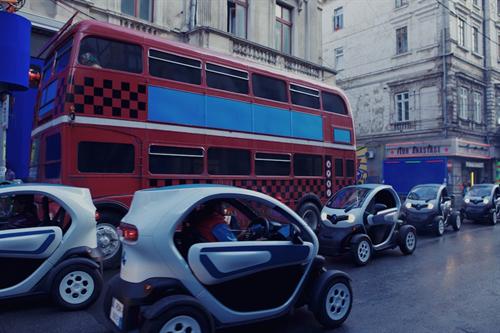 The Zero Theorem will hit the silver screens on 14 March 2014.