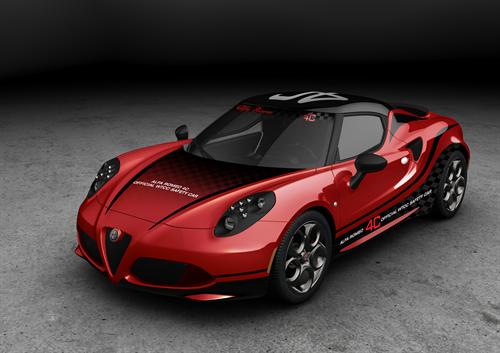 The Alfa Romeo 4C was chosen by Eurosport Events as the Safety Car of the FIA World Touring Car Championship (WTCC) for the entire 2014 season.

The coupé will be finished in a special livery and will be on the grid for every World Touring Car Championship race during the 2014 season, which begins on 12 and 13 April. Designed by Alfa Romeo engineers and built at the Maserati plant in Modena, the Alfa Romeo 4C is the brand’s most successful cars of recent times. The mid-engined, rear-wheel-drive, two-seater coupé can hit 62mph in 4.5 seconds, and has a top whack of 160mph. The car has a dry weight of just 895 kgs. 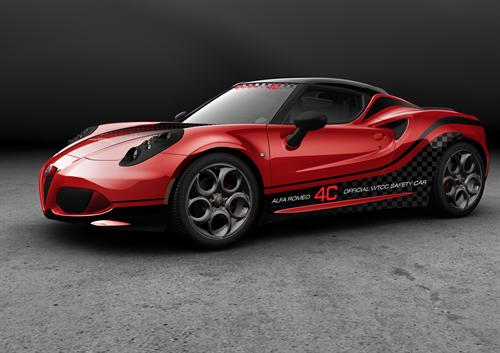 Produced and promoted since 2005 by Eurosport Events, the FIA WTCC consists of 12 stages across four continents in 2014. In keeping with tradition, the season will wind up in Macao at the Da Guia circuit on 16 November. All 24 races will be broadcast live by the Eurosport and Eurosport 2 channels.