Renault has revealed that it does not intend to sell only one specific car model in India.

According to Carlos Ghosn, CEO and Chairman, Renault, the company is constantly evaluating all the line ups that they are going to produce at its Chennai plant and will continue till the plant starts. He said that Renault will have much more products for India. He revealed that Renault India will offer full line up of products as they have not come to India to sell one specific car. 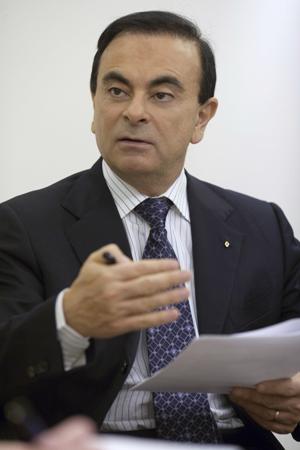 Carlos Ghosn spoke to reporters during the ongoing India Economic Summit. He commented that he is India for the WEF and  is taking this opportunity to meet all our partners. He further said that there is nothing unusual about it as he meets them whenever he is in India.

Renault currently has a partnership with Mahindra & Mahindra (M&M), Ashok Leyland and Bajaj Auto in India. When questioned about Renault’s relation with its partners, Ghosn said that it is a constant learning, correction, additions and discussions with its partners.