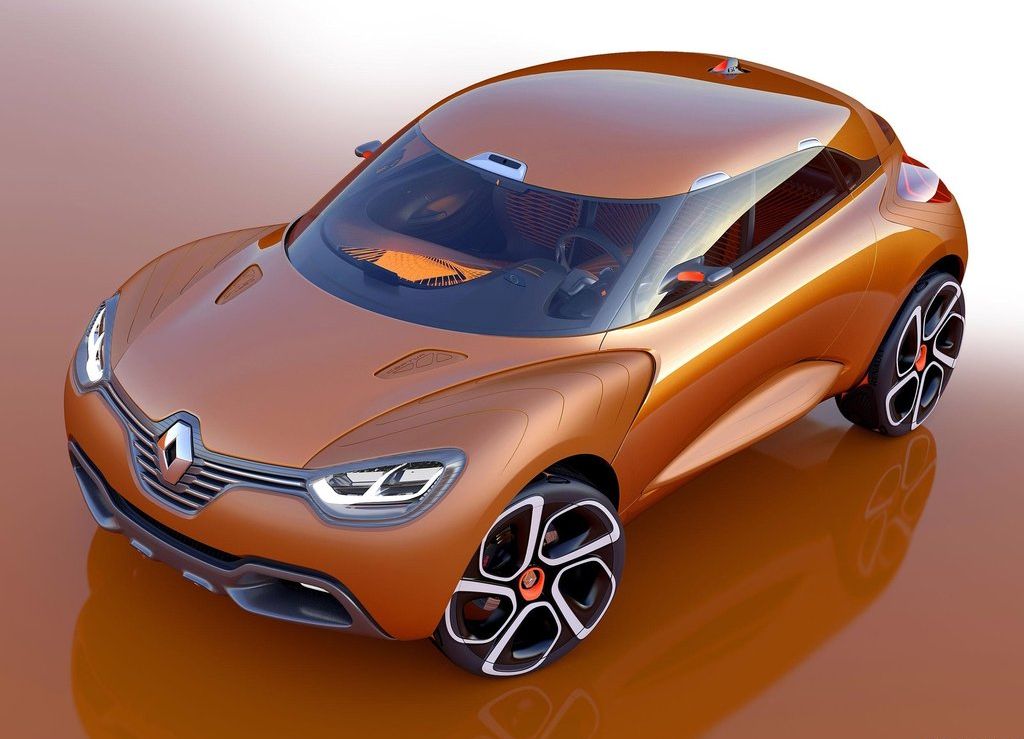 Recently, news has emerged that popular car maker Renault is working on to develop a production version of the Captur crossover concept. It may be noted that Nissan Renault alliance is at work here again and the Captur is based on Nissan Juke platform. It is being said that there are fair chances of the French crossover sharing the drivetrain with the Jap sibling. Looking at the concept, we expect the production ready car to get the twin turbo diesel engines.

The production version of the Renault Captur should carry over the concept model’s grille design. Further development of the Captur is not all as Renault will also be seen working on two more crossovers based on the next gen Qashqai. The biggest and the most upmarket of these 3 SUVs/Crossovers will be the size of a Nissan X-Trail and the new Renaults should make an appearance by 2016.