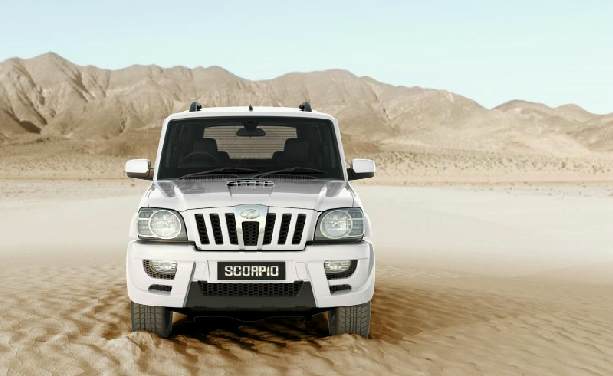 We have been closely following the plans of various auto manufacturers to move out of Maharashtra owing to recent changes that negate the advantages of having a facility over here. Now, the recent news is that popular Indian UV manufacturer Mahindra & Mahindra has stated that it might soon start hunting for a new location outside Maharashtra, to set up a new Rs 3,000-Rs 4,000 crore.M&M was earlier all set to come up with the new plant at Chakan, near Pune but the changes in in VAT rules saw M&M giving up on its idea to go ahead with the development og the Chakan plant.

It may be noted that Mahindra is already in talks with other state governments for coming up with a new plant. This upcoming plant will have an annual capacity of 250,000 units. Mahindra requires almost 500 acres of land for their new Greenfield project.On the possibility of looking for a site outside of Maharashtra, Pawan Goenka, President (automotive and farm equipment sectors), M&M had earlier said, “Yes, it can be. We are deciding what is the best option for us. We have not announced anything yet, but we are still finalising on one or two alternatives. We were hoping something would happen in the budget, but nothing happened.”

Ford has already opted out of Maharashtra and instead headed to Gujarat due to this issue.