Home News Renault to sell the Duster, Koleos and Megane RS in Indonesia 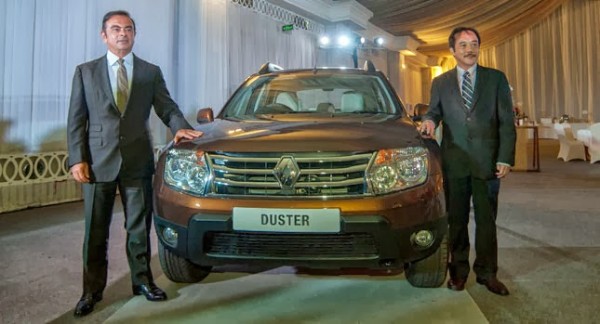 It hasn’t been much time since the Datsun Go+ was unveiled in Indonesia and now, Nissan’s alliance partner Renault has announced its plans to launch as many as three new cars in the fast growing Indonesian market.

The first Renault model to reach Indonesian shores is the Duster Compact-SUV, which will be locally assembled in Indonesia by Indomobil. The Duster will be launched in Indonesia with the acclaimed 1.5-liter dCi oil burner. Nothing surprising, considering that the Indonesian car market is pretty “fuel economy-conscious”.

Also headed to Indonesia is the Koleos premium SUV and the Megane RS hot-hatchback. Indomobil intends to set up as many as 45 dealerships across Indonesia by the year 2016. It may be noted that Indomobil has been Nissan’s partner in Indonesia since 1981.

The launch of these three products will followed by the launch of some tailor-made products in not-so-distant future. It will be rather interesting to see if these products would rival the Datsun vehicles from the same group.

Stay tuned to Motoroids to know how well the Renault offerings would fare in the Indonesian car market, the fastest growing car industry in South Eastern Asia.