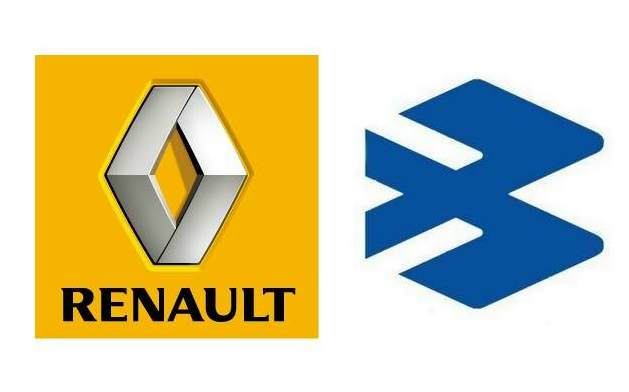 As we reported last week, all doesn’t seem to be well between Bajaj and Renault. The two companies had unofficially joined hands to develop an economical car to mark presence in the entry level hatchback segment in the country. Last week BAL chairman Rahul Bajaj created a stir by saying that the company may launch a four-wheeled commercial vehicle before the car, a statement which seemingly didn’t go down very well with the Renault officials.

Now in a statement made at the launch of the Fluence, Renault India MD Marc Nassif has said that the company may pull out of the ULC project if the French company’s expectations on the project are not met. “If it matches our expectations, we will go for it. If it doesn’t we will find other solutions” said Marc. He also said that there was no formal agreement between the two companies, and Renault may opt to pull out if the final product from the Bajaj stable is not good enough. “As such, there is no JV. If the quality of development matches with the promise, we will go for it.”

For us, the writing seems to be on the wall. With Bajaj having decided to take the commercial vehicle course, and Renault having officially expressed their unwillingness to expect a compromised product, it’s anybody’s guess as to where this project is heading.

From how we see it, Bajaj, who are totally new to the four-wheel vehicles, may get into CV’s and use the learnings to further refine and polish the product to pass as a car. On the other hand, Renault, who are non-committal on the project, say that they will try something different if the project doesn’t come through.
We’re not expecting much out of this informal JV anymore, but miracles do happen…