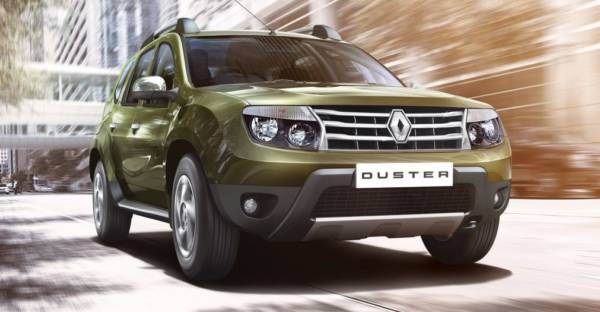 Renault India has introduced the 2015 Duster with several feature upgrades and new interior. Strangely, though, the company is calling it the ‘New Generation Duster’ in the official statement. In essence, however, it is only a facelift with new feature additions.

So what’s new with the 2015 Duster? Here’s a detailed segment-wise break-up.

Not much has changed on the outside. The facelifted version gets smoked headlamps, body coloured door handles and outside rear view mirrors as new features. 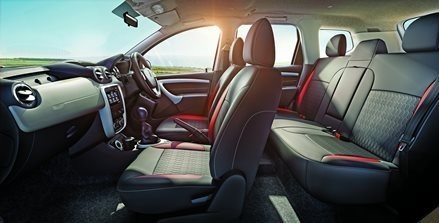 Renault India has added some nice touches to the interior to bring some richness to the Duster’s cabin, often criticized for its rather Spartan interiors. The new Duster gets a front central arm-rest for added comfort to the driver and front passenger. The instrument cluster now gets a gear shift indicator and a new multi information display with service reminders. 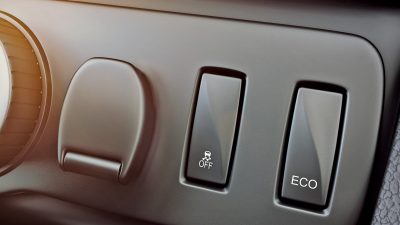 The three spoke steering column is new too, and now holds the control for newly introduced cruise control with speed limiter.  The doors are now speed-sensitive and lock automatically beyond a certain speed for enhanced occupant safety. 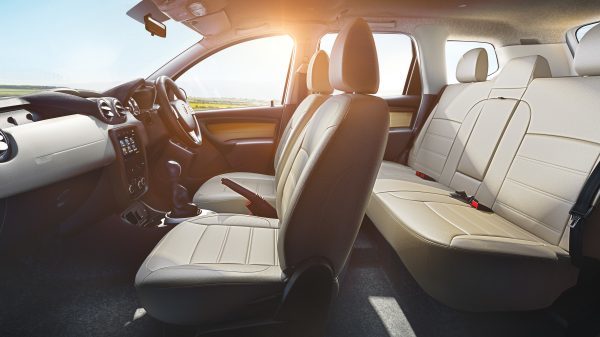 The interiors have also been refreshed with a soft touch dashboard, new fabric upholstery and a quieter cabin to better the drive experience.

The dashboard is now made of a soft to touch material. The fabric upholstery has also been upgraded and cabin made quieter with better NVH insulation. 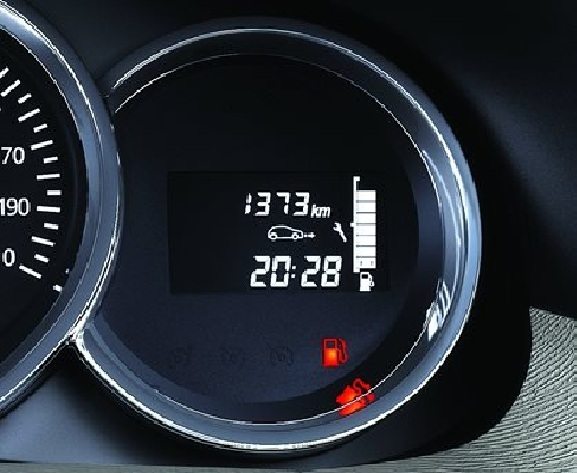 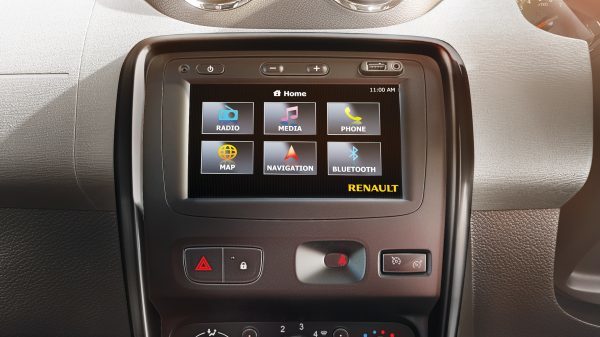 The new Duster retains its petrol and diesel powerplants with minor changes made for better efficiency. The 1.5 liter diesel engine developing 110PS and 85PS in two different states of tune now offers an ARAI certified fuel efficiency of 19.64kmpl and 19.87kmpl respectively. Renault India is also claiming an increase of 10% in the fuel efficiency in ECO Mode, by balancing power and torque delivery in the vehicle.

Both diesel engines are mated to a 6-speed manual transmission

The New Duster continues to be offered with safety features including ABS with EBD and brake assist, dual front airbags, rear defogger and a rear wiper and washer with timer.

Mr. Sumit Sawhney, Country CEO and Managing Director, Renault Operations in India said “Like all our products, we have kept Duster contemporary and exciting with relevant product improvements and we are confident that the New Generation Duster will further enhance the ‘Legacy of Duster’ in India. We will launch two new products this year in very exciting segments – Renault Lodgy in the MPV segment and a compact hatch, which will target the heart of the Indian automotive industry.