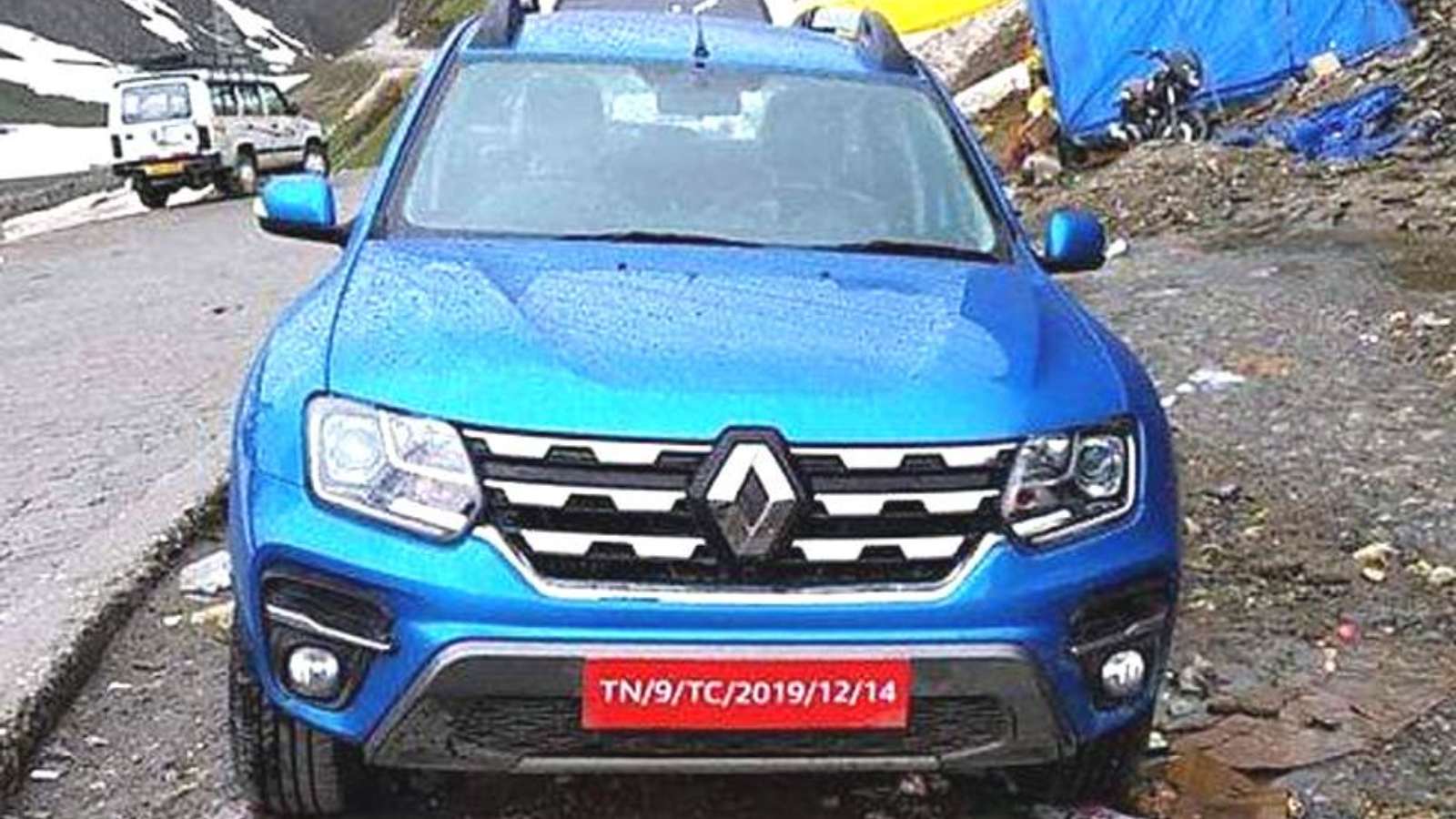 The Renault Duster is car that started a segment that has become immensely popular in India right now. Launched first in 2012, the Duster produced a demand for SUVs that are not too huge in size, making them suitable for the city streets as well. However, since its launch in 2012, the car has received just one update, which renders the car quite outdated. Especially when competitors have not only increased but are also offering a huge variety of additional features. While international markets have received a new generation model, the Indian market shall receive a heavily updated model one more time as Renault has no plans to introduce the second gen Duster in our market. This model was spied recently in the northern part of our country sans camouflage, do have a look. 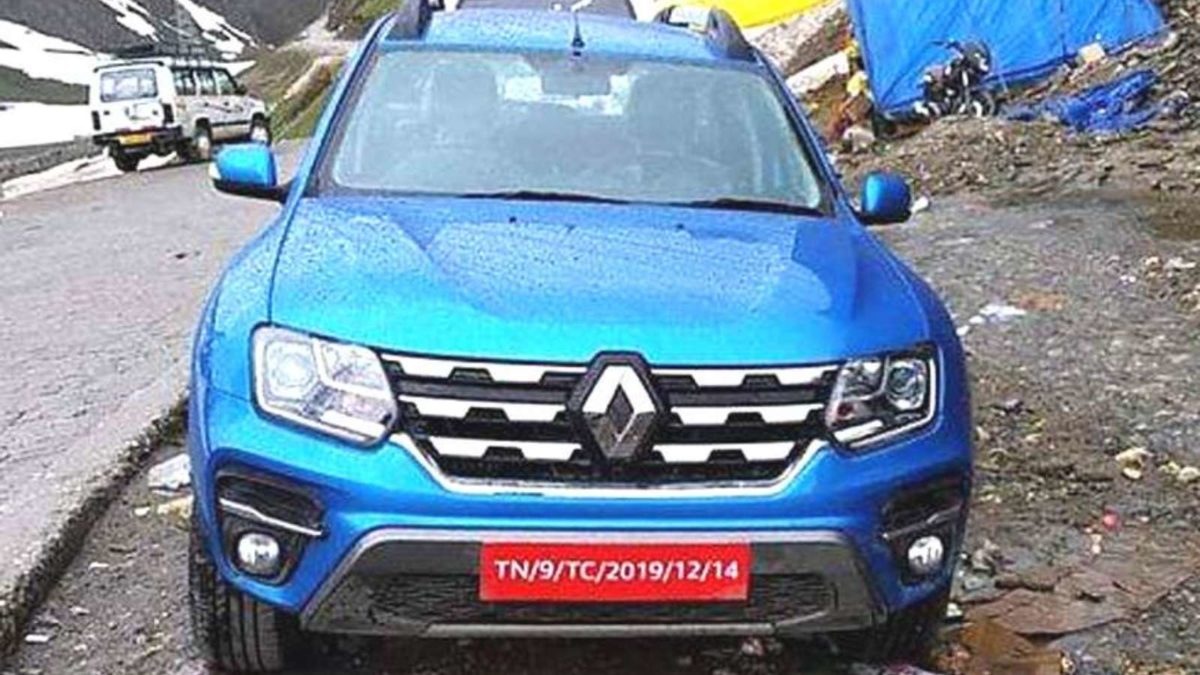 The front end seems to be heavily worked up upon, with the bonnet line now even higher. It is very likely that Renault incorporated this design to comply with the upcoming pedestrian safety norms. Other changes include a new front grille, which comes with abundant chrome accents, giving the car a more premium feel. The front bumper has become more healthy in appearance, adding to the aggression of the car. The headlight assembly, despite retaining the same design, now comes with projectors and LED DRLs as well. Also seen on this test mule are redesign roof rails, which again enhance the look of this SUV. The rear of the car looks similar, but now comes with additional cladding to enhance the aesthetics. 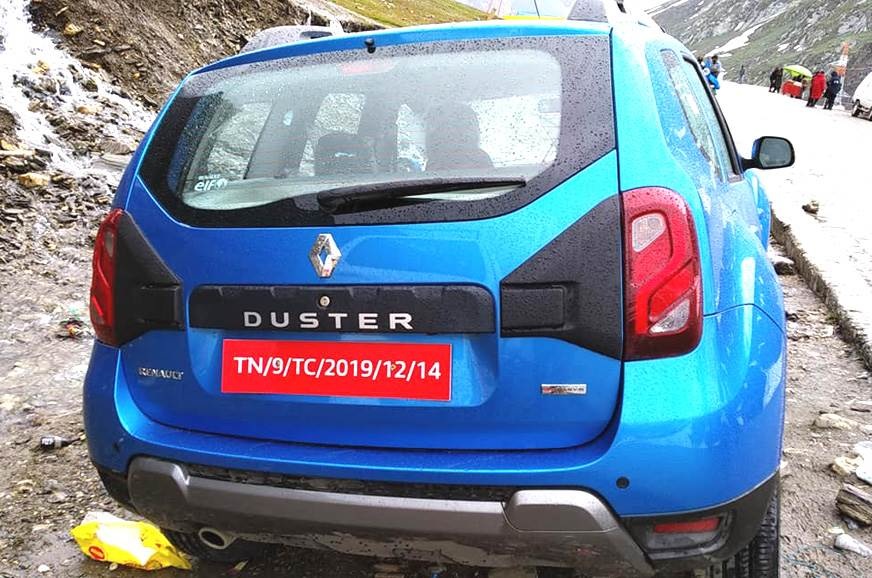 The changes in this updated model would not be limited only to the exterior. expect Renault to overhaul the interior space as well. Apart from new upholstery, also expect Renault to offer a new infotainment screen with Android Auto and Apple CarPlay connectivity. In terms of safety, Renault will provide features like dual airbags, ABS with EBD, rear parking sensors, seatbelt reminders, high-speed alert and the works as standard across all the trim levels on offer. Expect this updated model to make its debut after the launch of the Triber MPV, which is scheduled to happen on the 19th of June, 2019.