Renault Duster has won many hearts since its launch in July 2012 in India. It has received 29 awards which include ‘Car of the Year 2013’ and ‘Compact SUV of the Year’ since its inception. Renault Duster was also recognized by the J.D. Power Asia Pacific 2013 India Initial Quality StudySM for its quality among 15 SUVs last year. Renault India conquered another milestone this year as the Duster, its compact SUV, hit the one lakh sales mark within two years of its launch. Renault currently markets the Duster in more than 100 countries and recently produced One Million units of Dusters compact SUV in the past four years across globe. 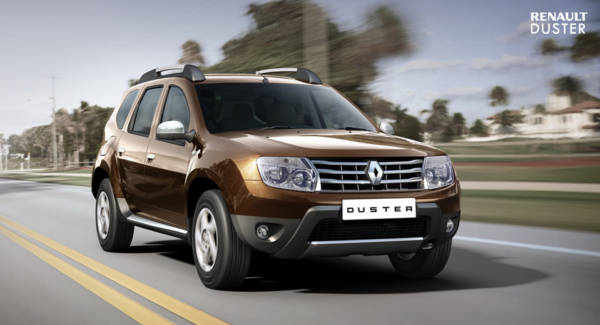 On the occasion of achieving this milestone Mr. Sumit Sawhney, Country CEO & M.D. of Renault India said “Renault Duster has carved a niche for itself by creating a new segment and is the reference model within the segment. We at Renault are proud to reach this milestone of having crossed one lakh Duster sales and are happy that India is contributing significantly in the overall sales of Duster globally. We thank our customers for being the proud owners and helping for contributing Renault to reach this milestone in a record time.”

To celebrate this occasion, the French manufacturer announced One Lakh Limited Edition of the Duster in India. This limited edition will be sold from June 2014 and will be priced at Rs 9.99 lakh ex-showroom across India. However, this limited edition will only be a cosmetic change and mechanically the compact SUV remains the same.