Home News Renault Duster Facelift to be launched in Early 2014 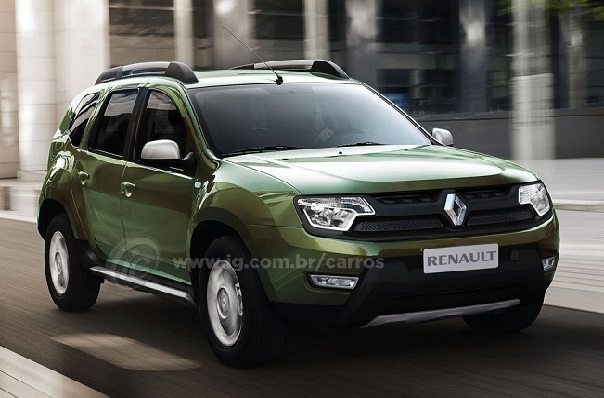 The Renault Duster mini SUV has done a world of good to the French automaker and has been instrumental in the growth of the Renault in developing car markets like that of India and Brazil.

Thanks to the much publicized Ford Ecosport taking its own sweet time in making it to various car markets, the Duster has heavily benefitted from the first mover advantage. The Renault Duster has established itself so well that it still manages to outsell the EcoSport in Brazil.

However, the Duster is surely facing a stiff competition from the EcoSport and car buying lot is gradually tilting its favour towards the new arrival, thereby, affecting the sales of the Duster.

Considering the fact that it would take a long time in the development and launch of the next generation Duster, the French automaker has planned to give a mid life facelift to its compact SUV.

The Duster facelift, in all probability, would share design cues with the very appealing DCross Concept that we saw at the Sao Paulo Motor Show held earlier this year. \

This means that the Renault Duster facelift will sport a new headlamp design, new front grill and a revised bumper. At the rear, the car might get a slightly different tail gate and a new bumper. On the inside, the Duster facelift is expected to get more equipment and a slightly revised dashboard.

The Renault Duster facelift is expected to arrive in early 2014 and considering that the EcoSport will already be here by then, the Duster refresh is sure to come to us. 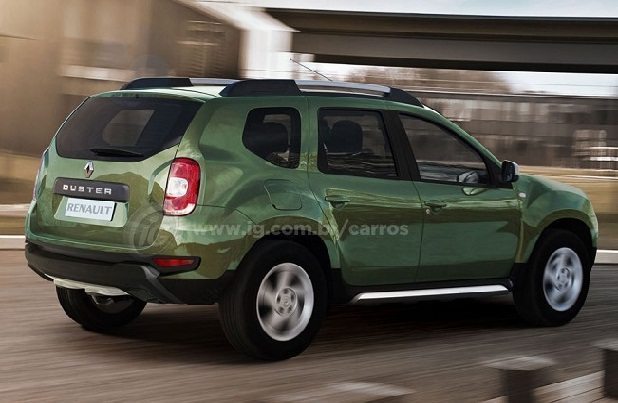