Today, many car makers are moving towards downsizing their engines due to the strict fuel efficiency and emissions regulations. Even in the F1 racing, the engines have been downsized from a V8 to a 1.6 liter V6.

Now, the latest entrant to join the downsizing bandwagon is the French car maker Renault. 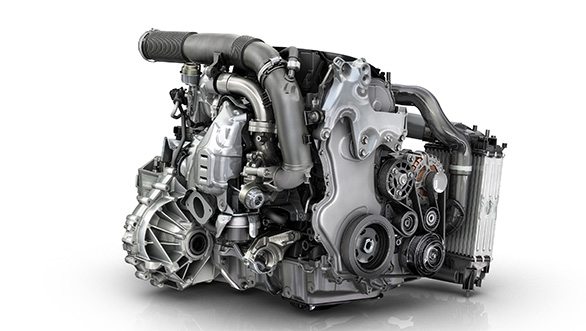 Renault has announced a new engine called Energy dCi 160 Twin Turbo. This engine is a 1.6 litre twin-turbo charged diesel producing 162 PS of max power and 380 Nm of torque. According to the car maker’s claims, this new engine develops same power as that of a 2.0-liter unit and at the same time reduces fuel consumption and CO2 emissions by 25 per cent. 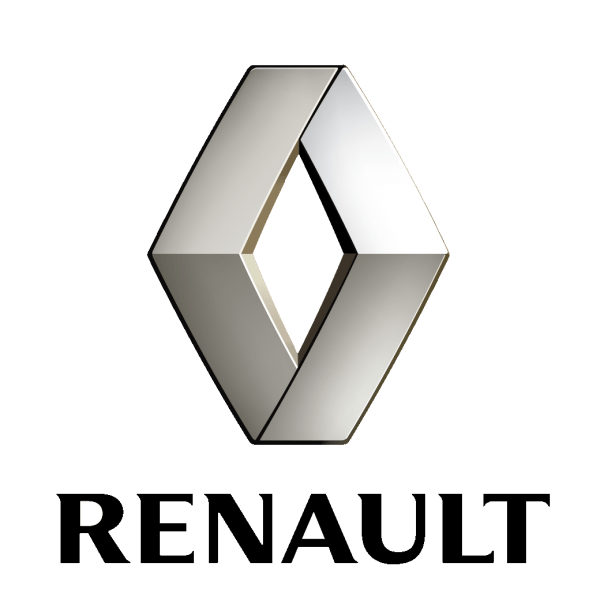 Further, this engine is equipped with many advanced technologies which work together to give it better performance, fuel consumption and emission figures compared to a conventional 2.0 liter engine. The inclusion of the ‘Twin-Turbo’ technology ensures better driveability with good low-end torque and optimum top end performance. The first turbo charger out of the two is a low inertia turbo which gives good pickup lower down in the rev range mainly due to accessibility of 90 per cent torque right from 1500rpm. The second turbo spools at higher rpm range and ensures linear, smooth acceleration all the way up to maximum revs.

Other highlights of the engine include:

The above elements reduce friction, enable better engine cooling and hence deliver better performance. Although this engine won’t be coming in India any soon, this engine will power the top end Renault cars and SUV’s.