Home News Renault and Mitsubishi- Aren’t together yet 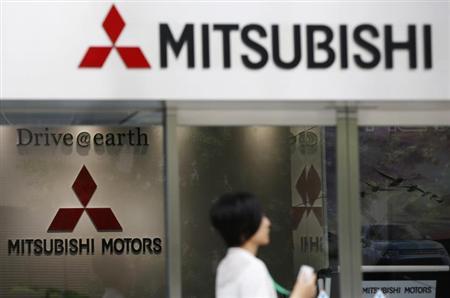 Dismissing several rumours that have been doing rounds of the cyber space, Renault recently said that the carmaker hasn’t entered into any kind of cooperation with Japanese auto maker Mitsubishi.

However, it did agree to have had talks with Mitsubishi about a possible cooperation.

It is a widely known fact that European automaker Renault needs to find partners to widen its product range and distribution facilities. Renault has already planned to increase the number of projects with partner Nissan.

“We had discussions with Mitsubishi in the past on limited cooperation as we have done with other automakers, but they didn’t result in an agreement,” a Renault spokeswoman earlier said. “We have nothing new at this stage.”

“Nissan is already cooperating with Mitsubishi. Renault is looking for opportunities, but hasn’t yet decided for the moment,” a person close to the manufacturers was recently quoted as saying. “It could be the same type of project as the cooperation with Mercedes.”