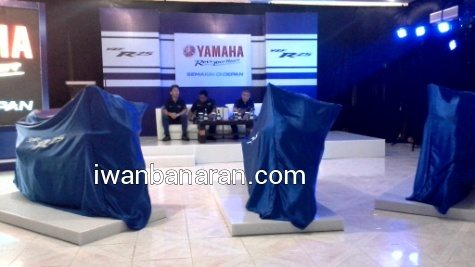 The highly anticipated Yamaha YZF R25 is close to being unveiled in Indonesia and here are all the images and Yamaha YZF R25 Engine details along with some other key highlights of the highly awaited 250cc performance motorcycle from the Japanese bike maker giant.  While the new bike will go on sale in Indonesia shortly, the Yamaha YZF R25 launch in India would happen only towards the end of this year/early next year. This simply means that we will have to wait for few months more, before we get to know the details of the India spec model. 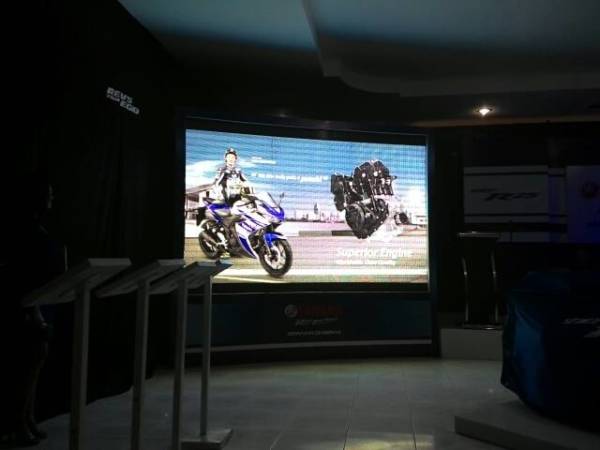 Here are some of highlights of the new Yamaha YZF R25 — 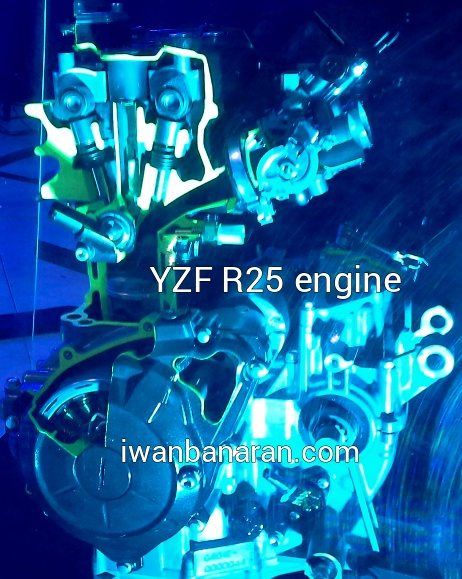 The Yamaha YZF R25 is powered by a parallel twin 250cc engine that benefits from liquid cooling and DOHC layout. Max power is rated at 36 ps@12000 Rpm, with peak torque being pegged at 22.1 Nm@ 10000 Rpm. The engine comes mated to a six speed transmission. It is being expected that cost sensitive markets like that of India would get a single cylinder 250cc version that will help Yamaha to price the R25 ultra competitively.

Stay tuned to Motoroids India for updates from the Yamaha YZF R25. 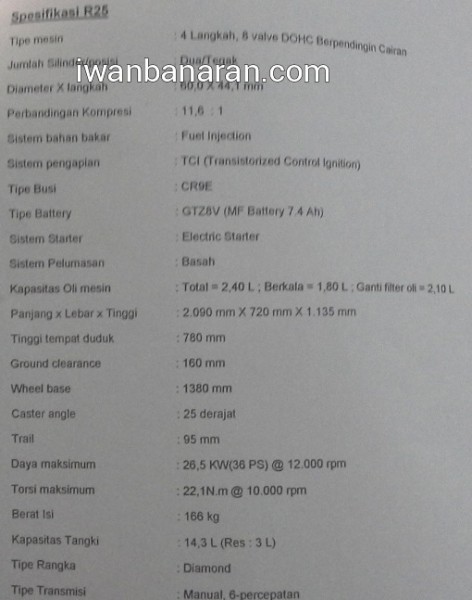