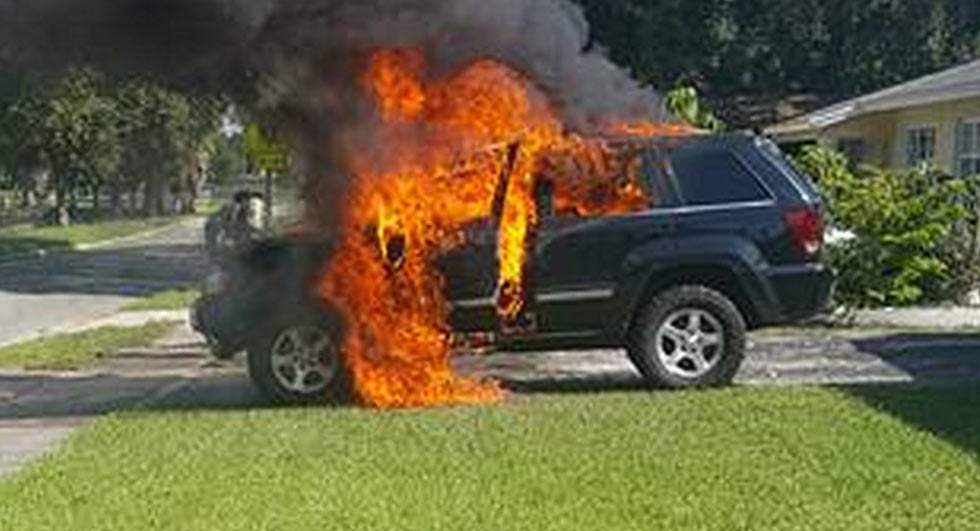 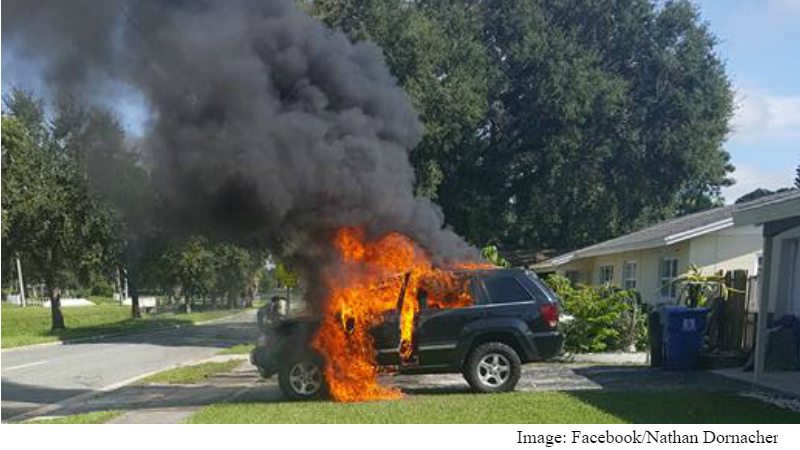 If you’ve still got a Samsung Galaxy Note 7, you seriously need to turn it in. One Florida resident found it the hard way when his Note 7 exploded inside his car, and incinerating it in the process. The incident happened after Nathan Dornacher left his four-day-old Galaxy Note 7 charging in his Jeep Grand Cherokee’s center console. Moments later, he saw his car up in flames. 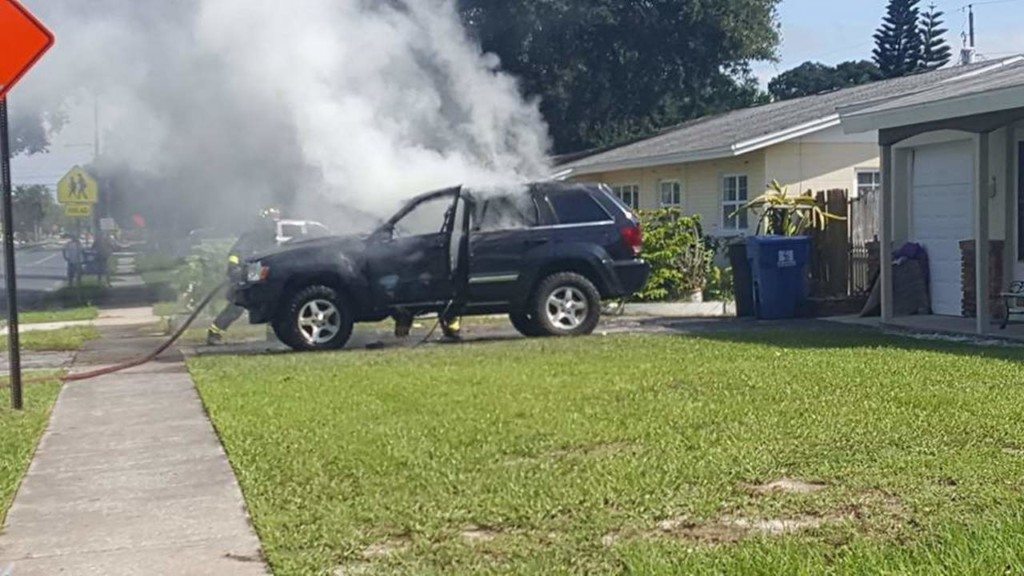 Even though the Fire Department rushed to douse the flames, the ill-fated Jeep was completely gutted by the time they arrived. The cause of the inferno was quickly identified as the charred Note 7, which had exploded inside the car. Nathan claims that he left the car’s engine switched on outside his house to keep the AC running and his charging point working as his family was about to head back out in a few minutes. 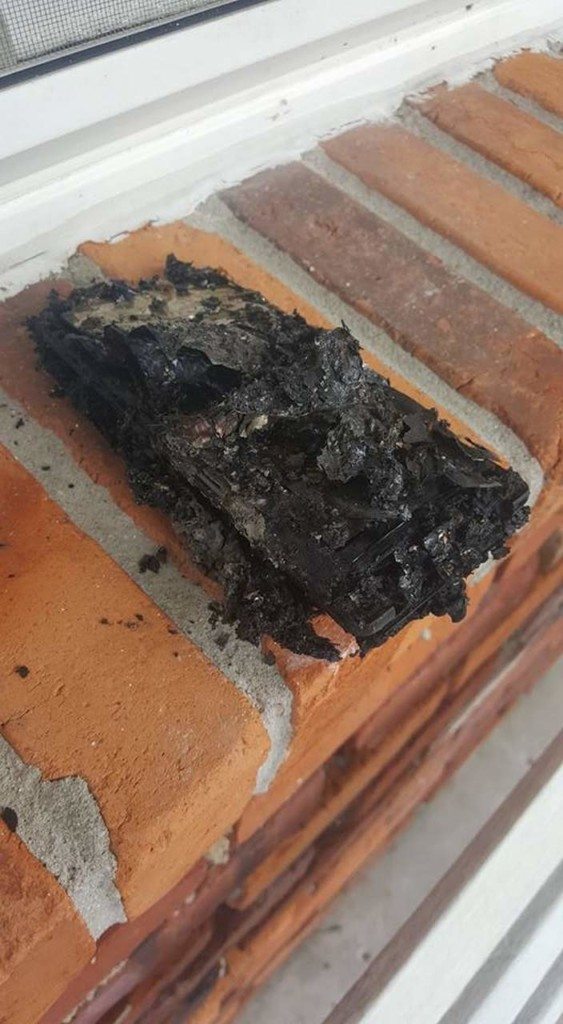 Following the unfortunate incident, Nathan took to Facebook to relay the incident and share these pictures of the aftermath, while Samsung said in a statement “We are aware of the incident and we are working with Mr. Dornacher to investigate his case and ensure we do everything we can for him. Consumer safety is Samsung’s highest priority. With regard to the Galaxy Note7, we are asking owners to take advantage of the Product Exchange Program. The program offers Note7 owners the opportunity to exchange the phone for a new one”. 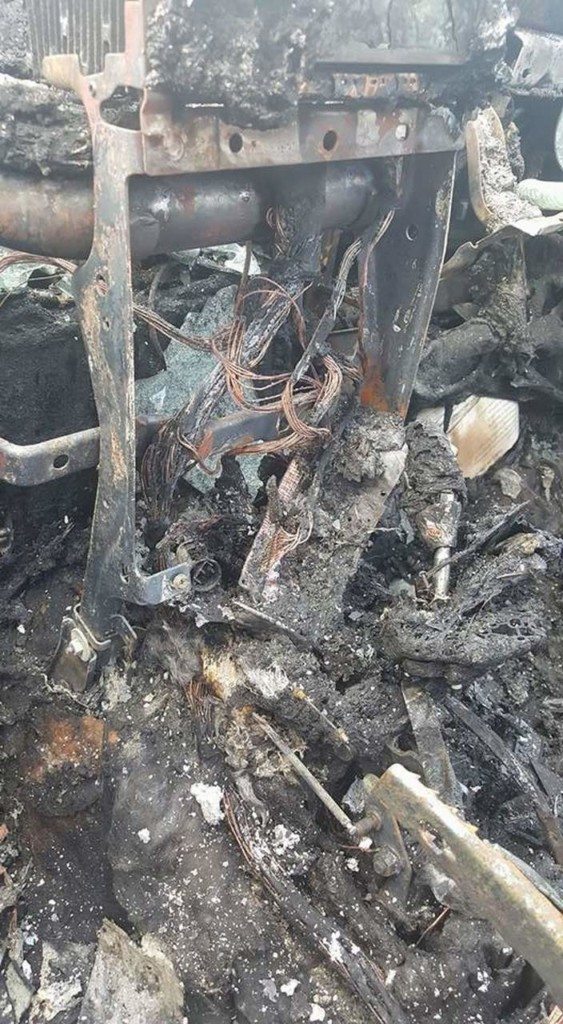 This incident involving an exploding Note 7 comes following an incident in Australia, where a man was presented with a $1,400 bill because his handset exploded and caused damage to his hotel room, while another incident was reported from South Carolina where a resident’s house was set on fire because his handset reportedly exploded while on charge.