Home News Ratan Tata hasn’t given up on Nano 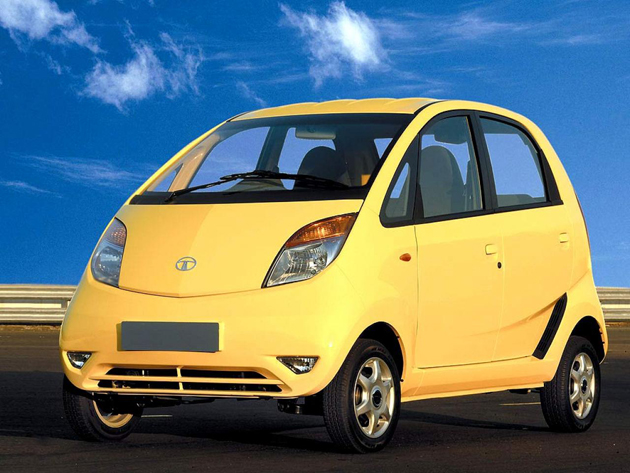 Tata had high hopes when it first launched the Nano supercompact in Indian market. The world’s cheapest car, which is the brainchild of Tata group’s chairman, Ratan Tata, failed to get the response that Tata Motors had hoped for. As if a ‘higher than promised’ price tag wasn’t a spoilsport enough for Tata, a few cases of the car catching fire further ensued that Nano soon became a ‘No-No’ for many. In a nutshell, the Nano hasn’t managed to take the entry level car market by storm. However, Tata Group Chairman, Ratan Tata has not yet given up on the highly publicised car.

Ratan Tata recently said that the car has a tremendous potential “throughout the developing world”. Tata Motors’ Annual Report 2011-12 quoted him saying, “The fundamental economies of the Nano…Will continue to establish itself in the Indian market with a wider sales and service network.”

“The potential market for such an affordable car is enormous throughout the developing world.” he further added.

The reports also said that Tata never promoted the Nano as a car for the ‘poor’. “We never pushed it (Nano) as a poor man’s car, but as an affordable family car. Whatever stigma is there in the market, we will undo it.” Tata had said during the Auto Expo held in January.

It remains to be seen if Tata will be able to change the perception of car buying crowd and help Nano become a top seller.