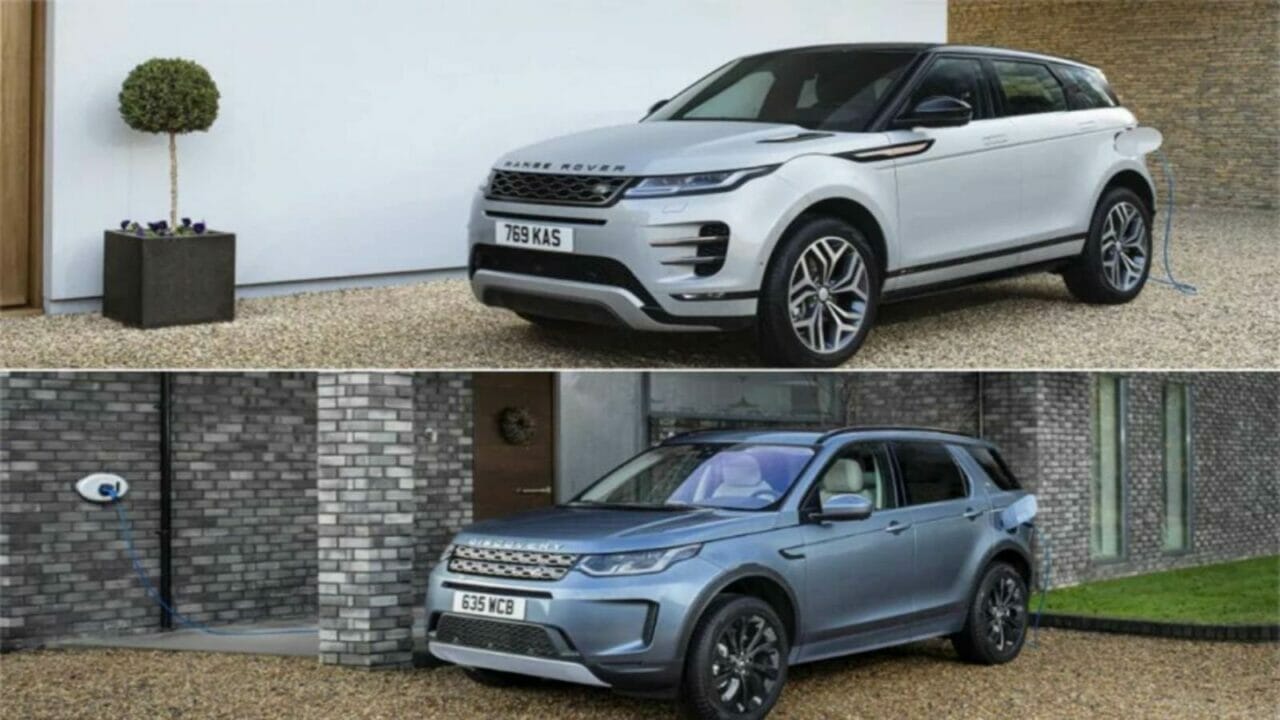 Land Rover has revealed the details of the plug-in hybrid (PHEV) versions of its Discovery Sport mid-size and Range Rover Evoque compact SUVs. Jaguar Land Rover has been looking to bring in electrified cars into the global market and introducing the PHEV versions of these SUVs is a step in that direction. Both the SUVs come with an electric-only range of up to 66km and CO2 emissions as low as 32g/km for the Evoque and 26 g/lm for the Discovery Sport on the WLTP cycle. 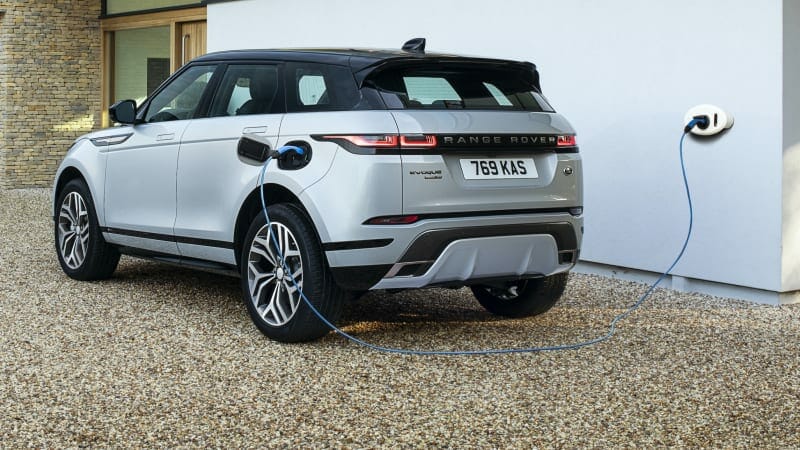 Dubbed as the P300e, both are equipped with the same plug-in hybrid system as the 1.5-litre turbo Ingenium petrol engine is paired with an integrated starter generator. It works with an inverter and supplies power to the high voltage system. The new plug-in hybrid P300e models join the existing 48-volt mild-hybrid SUVs. The electric motor integrated into the rear axle and powered by a 15kWh lithium-ion battery is located below the rear seats and punches out an extra 109 PS of power.

Both the Range Rover Evoque and the Land Rover Discovery Sport are available with the 1.5-litre, 3 cylinder Ingenium engine which is capable of producing a maximum power output of 200 PS and 280 Nm of peak torque and is connected to an eight-speed automatic gearbox driving the front wheels. The three-cylinder engine makes its Jaguar Land Rover range debut in the Evoque and Discovery Sport PHEVs and is 27kg lighter than the company’s existing 2.0-litre turbocharged four-cylinder motor. 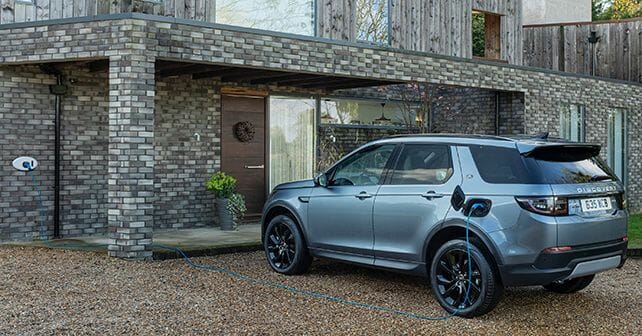 The Evoque can sprint from 0-100 kmph in just 6.4 seconds while the Discovery Sport does it in 6.6 seconds. Both can reach speeds of up to 135kmph using electric power alone. At speeds above 135km/h (84mph), the electric motor is decoupled to reduce drag and therefore optimise efficiency, and then seamlessly re-engages when the speed falls below this. The Discovery Sport P300e can travel up to 62km using all-electric power and delivers fuel economy of 1.6L/100km. There are three driving modes to choose from, Hybrid, EV and Save- to either let the full powertrain operate, run solely on electric power or use the engine as the primary power source. Other features include brake-by-wire tech, intelligent InControl Remote smartphone apps, etc.

The 15 kWh pack consists of 84 prismatic cells arranged in seven modules of twelve. The electric motor is referred to as the Electric Rear Axle Drive (ERAD), and it combines with the three-cylinder engine to form the PHEV system. The combined output stands at a highly appreciable 309 PS and 540 Nm. Both AC and DC charging are supported on the Range Rover Evoque and Discovery Sport PHEVs. 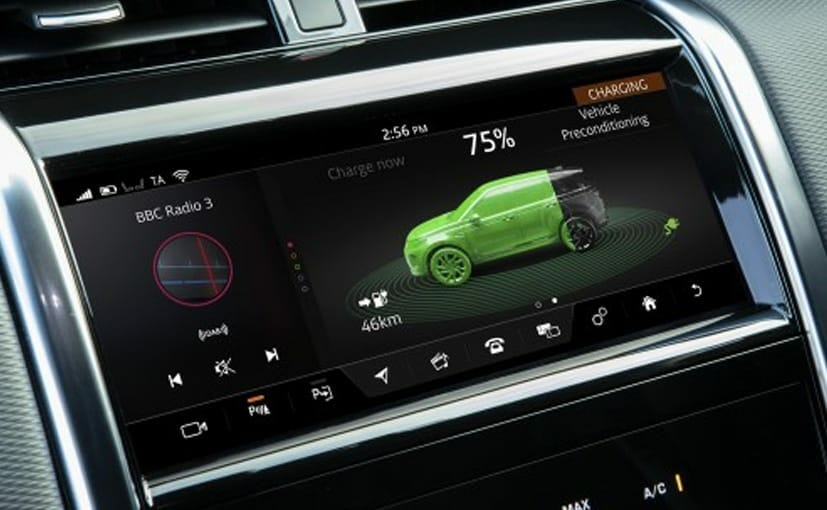 The new PHEV models are available with a Mode 2 Home Charging Cable which can fully charge the vehicle from a plug socket in 6 hours 42 minutes. For faster charging, the Mode 3 Charging Cable enables customers to plug-in to a 7kW AC domestic wall box or AC public charge points: this enables charging from 0-80 percent in just 1 hour 24 minutes. Both the SUVs use a Combined Charging System (CCS) DC plug that supports up to 32 kW in which  zero to 80 percent can be reached in just half an hour.

While both the models are available in India in the petrol and diesel guise, we expect the plug-in hybrids to join the ranks soon. Considering that Jaguar’s first electric car – the IPace will soon be seen in the country, the introduction of plug-in hybrids is very much on the cards.