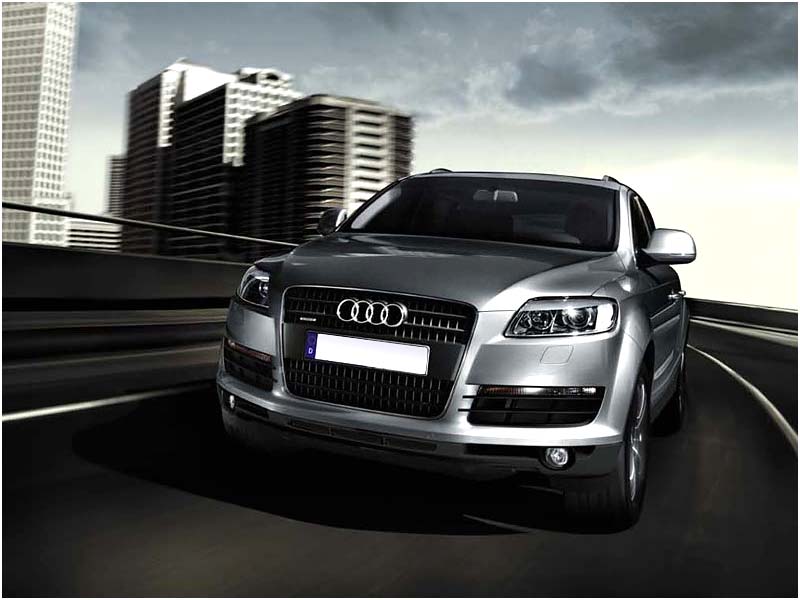 We reported in detail when pics of famous German auto maker Audi testing a new SUV in the bodyshell of Q5 had surfaced. We reported that the car being tested was slated to be the all new Audi Q6. Now, in a more surprising news, it has surfaced that the premium car maker plans to target new segments by coming up with Q2, Q4, Q6 and Q8 crossovers! This is not all, as Audi is already working on all new generation of its current flagship crossover- the Q7. It is being said that the range of Q series cars with even numbered model names will sit lower to the range with odd numbered model names. Also, the even numbered series will be more road biased and hence, less capable off it as compared to the cars in the odd numbered series.

The new gen Q7 will use the much talked about MLB-evo platform from the VW bin. The current gen Q7 shares its platform with the Porsche Cayenne and VW Touareg and we expect this platform sharing to continue with the upcoming generation of these cars.

Also, we wonder which all cars from the upcoming Q series make it to Indian market. As it is, we people are suckers for luxury SUVs and crossovers.