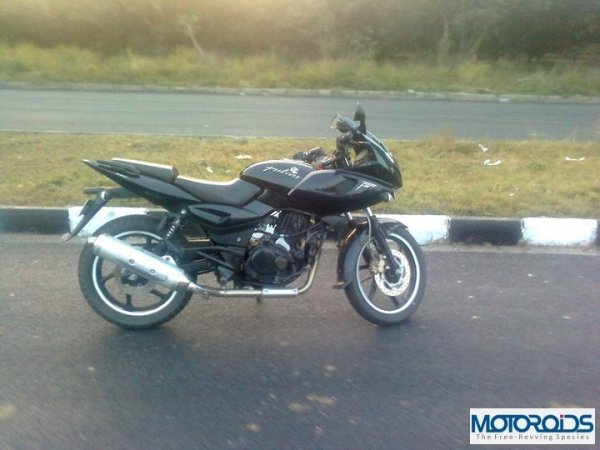 This had to happen. From a middle aged shopkeeper to a self proclaimed cool dude who needs all the attention from the fairer sex, and everyone in between, almost every one of these choose a Bajaj Pulsar as their commuting tool. The Indian bike manufacturer Bajaj recently announced that it has sold as many as, hold your breath,  5o lakh Pulsar bikes. Pulsar took around 11 years to achieve this record. The bike was launched in 2001 and has seen a gazillion upgrades since then.

Commenting on this achievment, Bajaj said, “The (Pulsar) brand has crossed the landmark 5 million sales mark, while celebrating a decade of existence. Pulsar is the only brand in the performance segment which has crossed the 5 million mark in India.” As per Mr. K Srinivas, President (Motorcycle Business), Bajaj Auto Limited, “Not many brands in the Indian automobile space have crossed the 5 million mark. This holds true even for mass motorcycles. The Pulsar range has received many accolades over the years.”