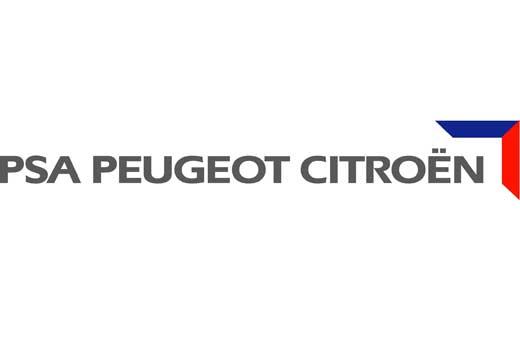 In a meeting recebtly with the Peugeot Citroën Automobiles Central Works Council, Philippe Varin, Chairman of the PSA Peugeot Citroën Managing Board, presented a project to reorganise the Automotive Division’s production base in France and to redeploy the workforce, as well as the proposed employee support measures. The business environment continued to deteriorate in first-half 2012, with the European market now expected to end the period down 8% (versus the 5% forecast at the beginning of the year). This resulted in a 10% decline for PSA Peugeot Citroën, which is very exposed to demand in Southern Europe. Given the need to adjust inventory, Group production contracted by 18% over the period.

Capacity utilisation in the Group’s European plants fell to an average 76% in first-half 2012 from 86% in 2011. This rate is even lower in the small car segment, which accounts for 42% of PSA Peugeot Citroën sales and where most of the competing models are made in low-cost countries. As in second-half 2011, the Automotive Division is expected to report a recurring operating loss in first-half 2012, estimated at around €700 million. Since mid-2011, the Group has been consuming around €200 million in cash a month, excluding non-recurring items (exceptional Banque PSA Finance dividend and proceeds from property disposals).

The Group will end the first-half with a net loss. In response to this enduring reduction in demand in Europe, a project to reorganise manufacturing operations and redeploy the workforce was presented today, in order to restore the Group’s competitiveness and to secure its future:

· Re-deployment of the corporate workforce.