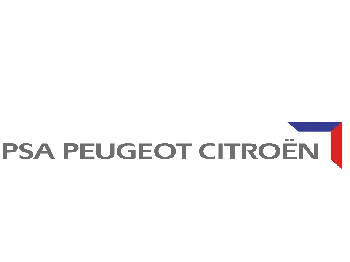 Thanks to a growing interest towards India among some of the BIG automobile manufacturers, India will soon be as important as the Germanies and Americas of the world.

Like we said  here, Peugeot Citroen has shown a similar interest. According to BS Motoring‘s latest report, PSA Peugeot Citroen is looking for land to set up its manufacturing facility. The company has surveyed two sites in Andhra Pradesh. One of them is near Chittoor and the other in Sitarampet.

According to the report, the company may invest around Rs 10,000 crore, 1500 crore being for the first phase. Assumptions are that the facility could give employment to more than 10,000 people. PSA Peugeot Citroen has asked Andhra Pradesh government to offer more incentives than Tamil Nadu and Gujrat. They have also insisted that A.P government buys some vehicles from them.

The Government hasn’t taken any decision as of now. But whenever they do, you will be informed.

Thanks BSM for the news.