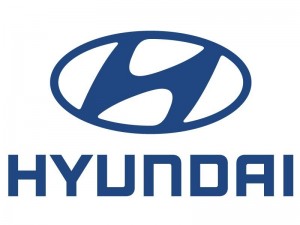 HMIL in the interim, reaffirms its stance of not recognizing a minority politically backed union and will adhere to the terms of the unanimous tripartite settlement arrived at on 8th December 2010.