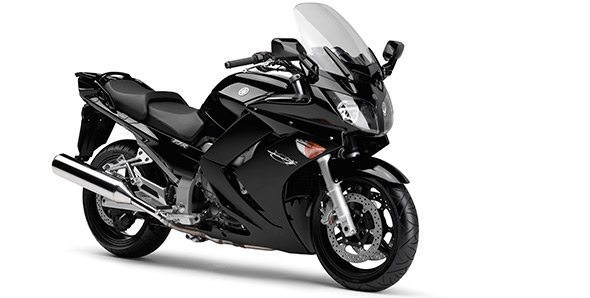 Yamaha FJ1300A has been the popular Jap bike maker’s warrior in the touring segment since more than 10 years now. A decade down the line, the bike gets its first ever set of upgrades for the 2013 model. The 2013 Yamaha FJ1300A gets an electronics package from the YZF-R1 superbike. The bike now offers Yamaha’s two-way adjustable throttle mapping, traction control and cruise control as standard. The bike also comes with the Yamaha Chip Control Throttle that first made appearance on the 2006 YZF-R6. These updates meant that the bike also received a new throttle body and revised intake funnels & exhaust pipe.

The bike now rides on an upgraded suspension with a new aluminum piston rod and plunger. The suspension has been further tuned for a better ride-handling balance.

On cosmetics front, the 2013 Yamaha FJ1300A gets a more streamlined front fairing that holds the a new windscreen. The windscreen now comes with a faster and smoother electronic height adjustment feature. Keeping in with the trend, the bike also gets daytime LED running lights. 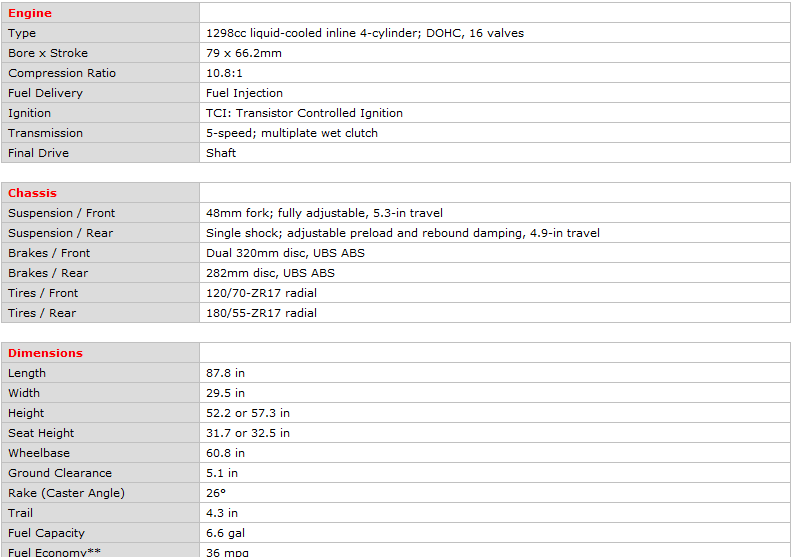