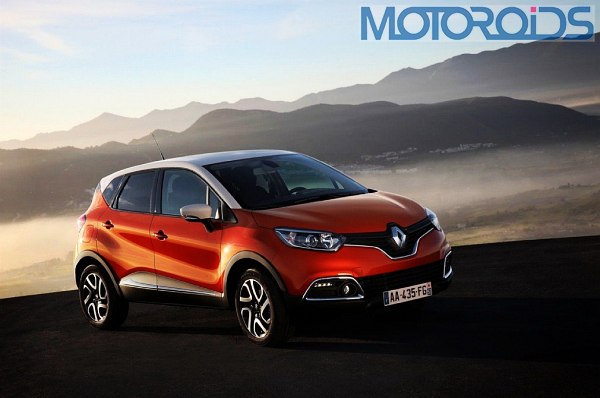 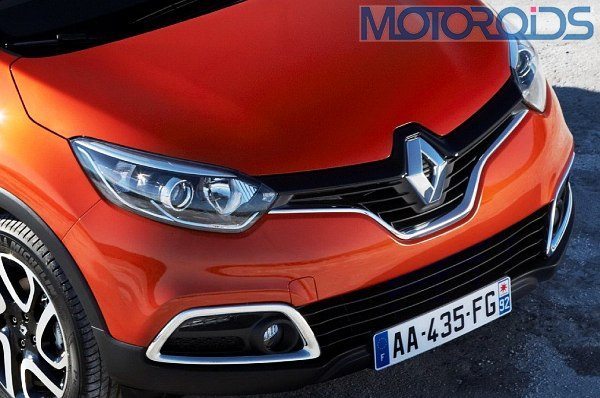 Renault says that the Captur has the road presence of an SUV, the comfort of a luxury sedan and practicality of an MPV.

The production ready Captur shares not just a few design cues with the Clio but also the platform. There is also a possibility of engine sharing between the two cars.

The Renault Captur is a little more than 4120mm long and hence, one can safely dismiss the rumours of the possibility of an India launch. 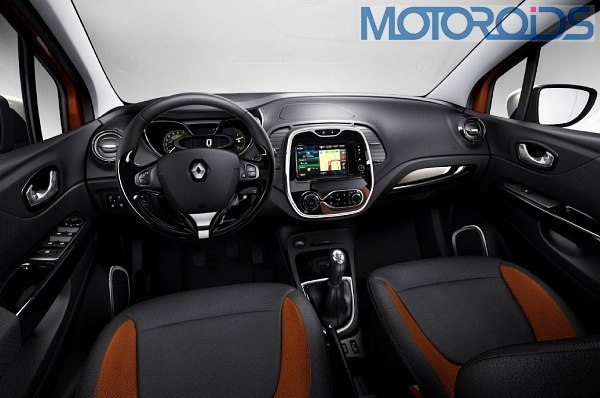 On the inside, the car gets uncluttered interiors loaded to the brim with features like a multimedia touch screen, tablet, 6-speaker music system with audio streaming and Bluetooth connectivity. The interiors also offer customizable two tone colour schemes. 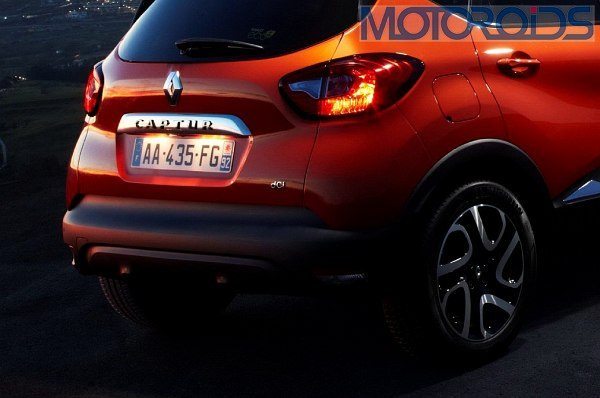 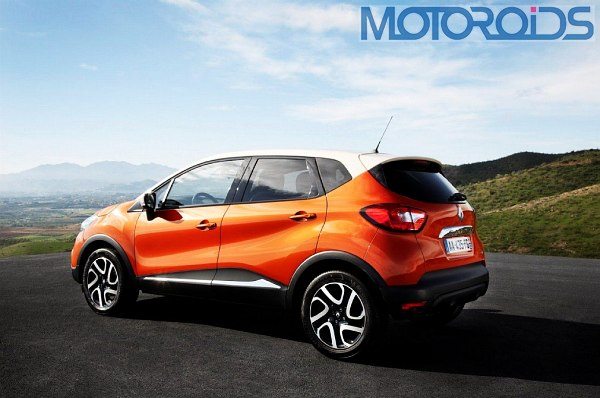