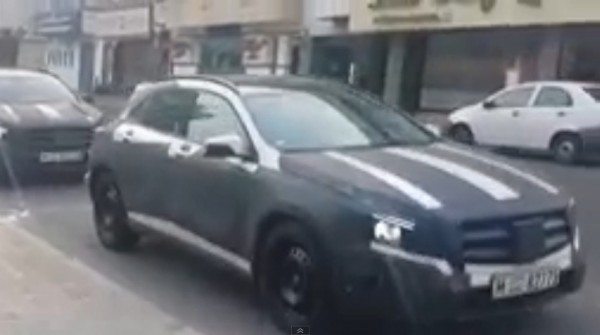 We reported with great excitement when Mercedes unveiled the very tasty looking GLA Concept earlier this year. The Mercedes GLA Class is an upcoming Audi Q3 and BMW X1 adversary and will become the smallest crossover in the Stuttgart based manufacturer’s product portfolio. The production version of the Mercedes GLA Class crossover will make its public debut at the 2013 edition of Frankfurt Motor Show that will be held in September.

Now, what we have here is a video of Mercedes testing the test mules of production spec GLA. What we also have are few screenshots of this video.

The styling of the production spec car is expected to stay true to the GLA concept. The concept model was seen sporting a few design elements that have been borrowed from the A-class. Overall, the GLA has an aggressive exterior design and looks every bit a modern Merc. 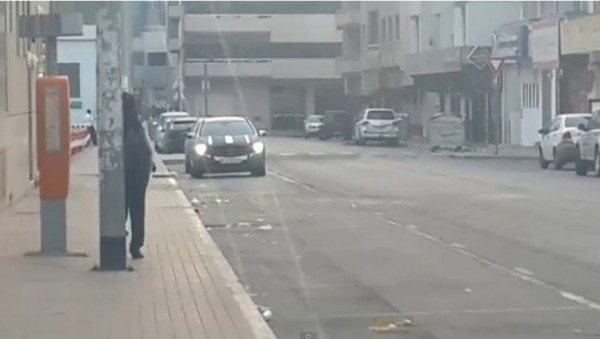 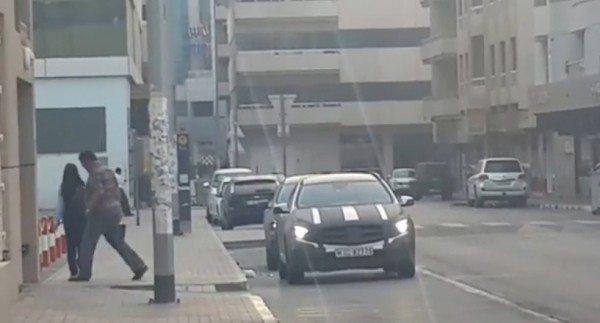 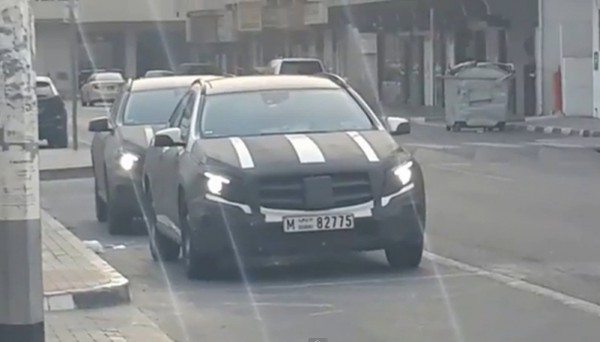 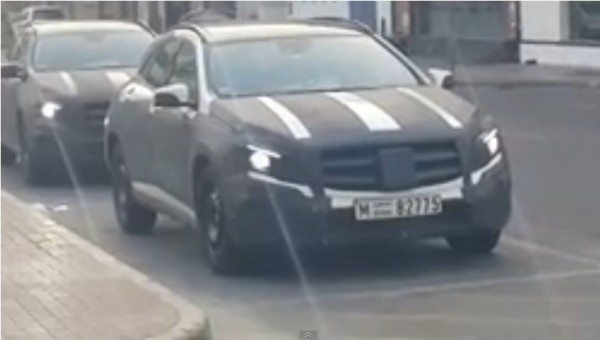 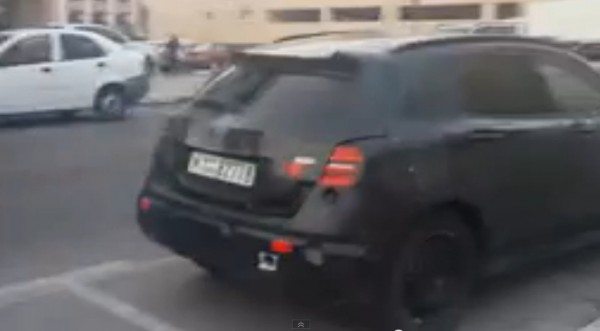 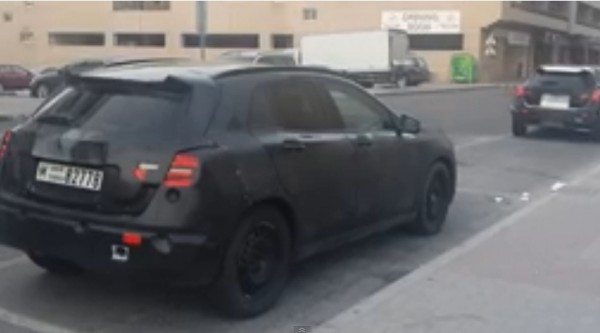 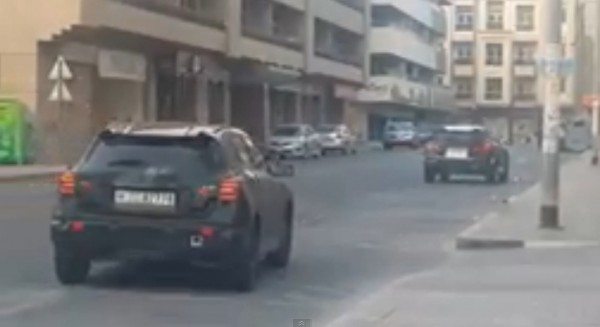