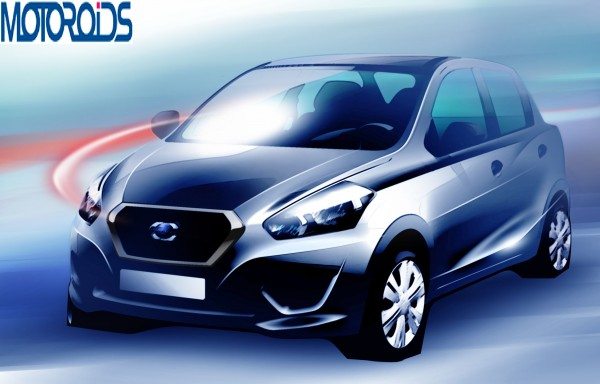 It is by now a well known fact that Datsun- the budget-end brand of cars from Japanese car maker giant Nissan, will make its world premiere on 15th this month.

Cars from Datsun will be primarily targeted at emerging car markets like that of India, Russia, Indonesia and South Africa.

The first two cars from Datsun will be hatchbacks and these cars have been codenamed as the I2 and the K2 respectively. The K2 is being developed at Renault-Nissan’s Chennai technical facility.

In India, the Datsun K2, the first car from Datsun, will rival the Chevrolet Beat, Hyundai i10 1.1 and the Maruti Suzuki A-Star.

The K2 will also spawn out a 7 seat MPV at a later stage. The K2 MPV might debut at the 2014 Delhi Auto Expo early next year and would first be launched in Indonesian market.

The I2 hatchback, the second car from Nissan-Datsun, is expected to be unveiled in late third quarter of 2013. The I2 will battle it out against the very popular Maruti Suzuki Alto 800 and Hyundai Eon and might emerge as the bread and butter model for Renault-Nissan India. Along with the K2, the I2 is being developed at Renault Nissan Technology & Business Centre, near Chennai, India.

Datsun today revealed sketches giving a preview of the first new generation Datsun car, which probably is the K2 and will be unveiled at a world premiere event in New Delhi, India on July 15th, 2013.

The car will be the first product aimed for the Indian market – and the first of the future Datsun model line-up to be launched from 2014. The premiere event will not only unveil the new model, but also introduce the Datsun brand whose return to the market was announced in March 2012. 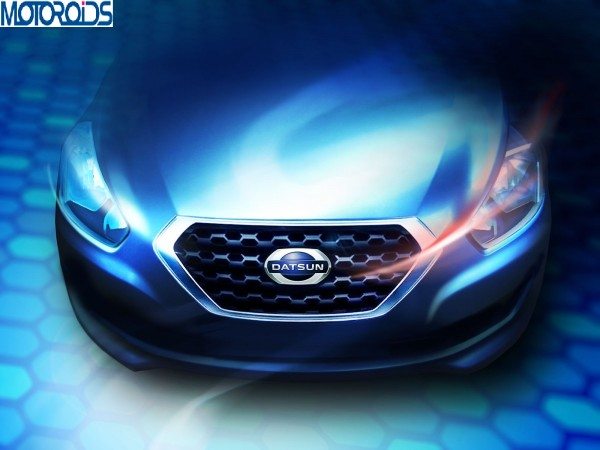 Although Datsun models will be individually developed for different markets, the concept will follow a common inspiration. All future Datsun models will offer up-and-coming customers in high-growth markets an engaging driving experience, peace of mind ownership and accessibility at the right and transparent price with a competitive Total Cost of Ownership. These product values will be supported by Nissan Motor Company’s experience as a global car manufacturer and technical expertise for local optimized solutions. The 21st century Datsun promises to deliver a rewarding brand experience with no compromise in terms of accessibility, reliability and durability – the values deep routed in the Datsun heritage.