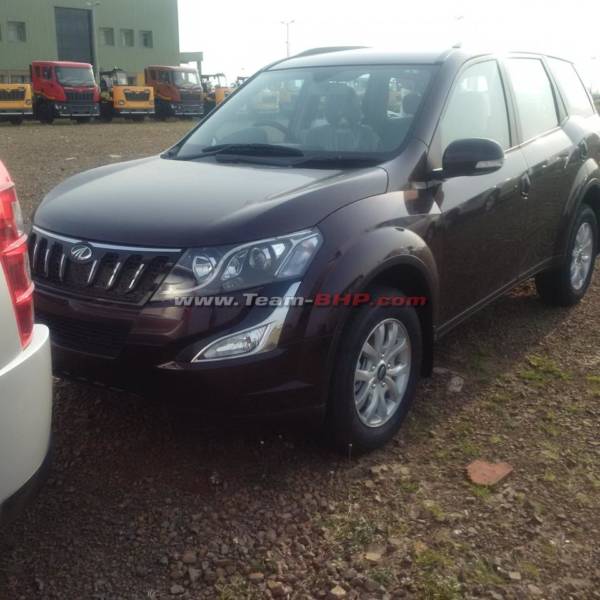 The 2015 iteration of Mahindra’s runaway hit XUV500 SUV has been spied testing many a time in and round the roads of Mumbai, but this is the first time that we have got such a clear look at the machine. These pictures come to us courtesy Team-BHP, who snapped a production-ready test mule, without camouflage and all. 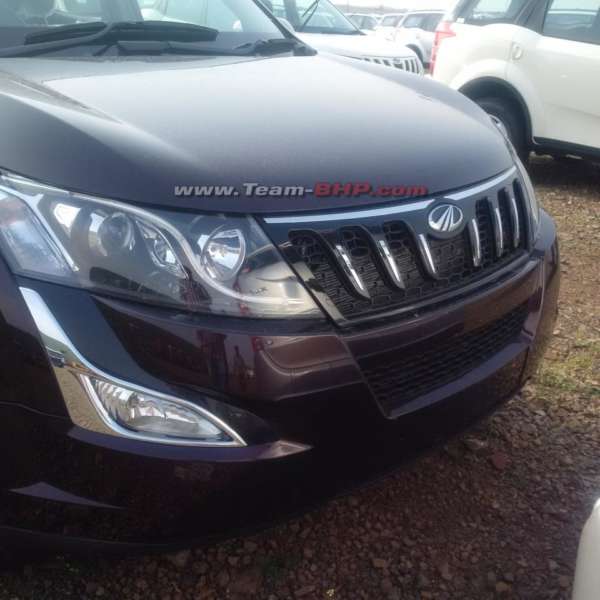 As we can see here in the pictures, the new changes are most apparent at the front of the XUV500. The front fascia gets an interesting new headlight array and lashings of chrome around the grille. Like the Scorpio, the XUV500 gets LED daytime running lights, and newly designed projector lamp units. The fog lamps also get a flashy chrome enclosure upfront. 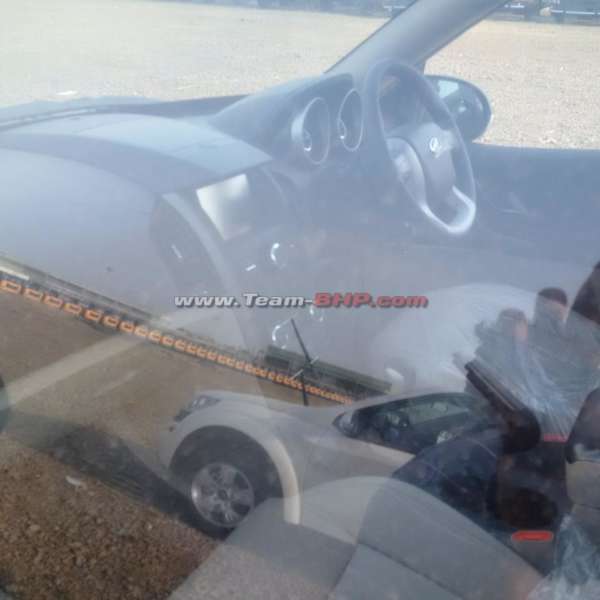 The alloys also seem to be of a newer design, but that’s about it for the side of the SUV.  Inside, there are a couple of small changes, such as the centre console and the cowl above the infotainment system seems to have been redesigned to prevent reflection.

At the rear, it gets a new LED lit spoiler mounted stop light. The area surrounding the rear license plate seems to have been revised as well. 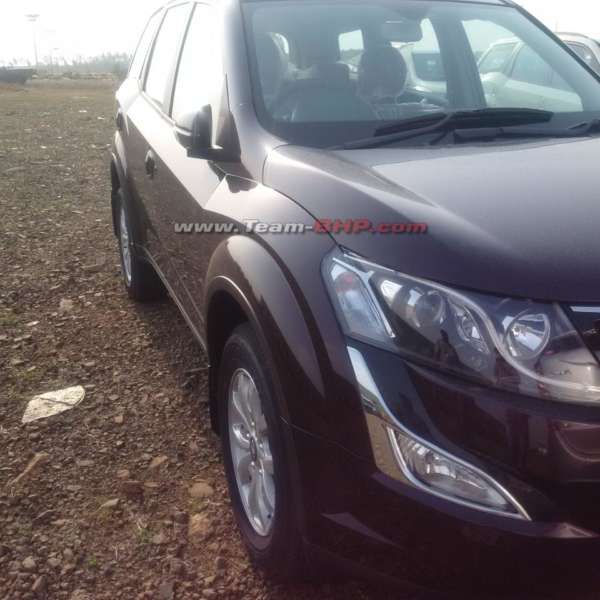 As we’ve said earlier, most of the changes in the 2015 XUV500 seems to be cosmetic, and not much of that. It is expected to feature the same 2.2 litre diesel engine as its predecessor, pumping  out 140bhp of peak power and 330 Nm of max torque. Transmission will be taken care of by the 6-speed manual doing duty on the current model. We also expect the introduction of a 6-speed automatic, borrowed from Mahindra-owned Ssangyong’s recently introduced Tivoli compact SUV.

Because the update isn’t that radical, we don’t expect the price of the 2015 XUV500 to change drastically either. The SUV will continue to be available for a rough price range between 11 to 15 lakh. Expect it to land sometime next month.