So finally, good news from the BBC has arrived. BBC has announced the remaining TopGear episodes will go on air later this year. TopGear UK fans all over the world can now heave a sigh of relief as the worlds most watched factual television show will continue to be aired atleast for this season. 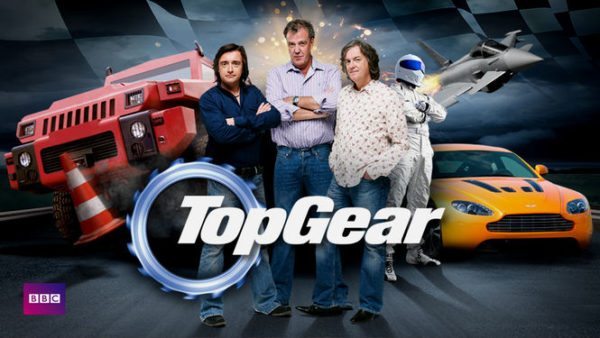 BBC2 boss Kim Shillinglaw has disclosed plans to air the remaining three episodes of series 22. However, there is a catch. There won’t be any studio scenes as BBC usually records these parts several days before airing the episodes. Obviously the studio scenes weren’t shot due to the fracas involving Jeremy Clarkson and TopGear assistant producer Oisin Tymon.

After Clarkson was suspended, BBC asked James May and Richard Hammond to film the scenes without their colleague, but the two refused so these three episodes won’t contain any studio scenes. Kim Shillinglaw says the remaining material will likely be aired in the summer.

Reports also say that BBC is currently looking for someone to replace Jeremy Clarkson, with Shillinglaw not ruling out the possibility of hiring a woman to join May and Hammond. However, recent reports have already cleared the air about the decision of the other two co-hosts as they will also follow Clarkson in a new car-themed show somewhere else.