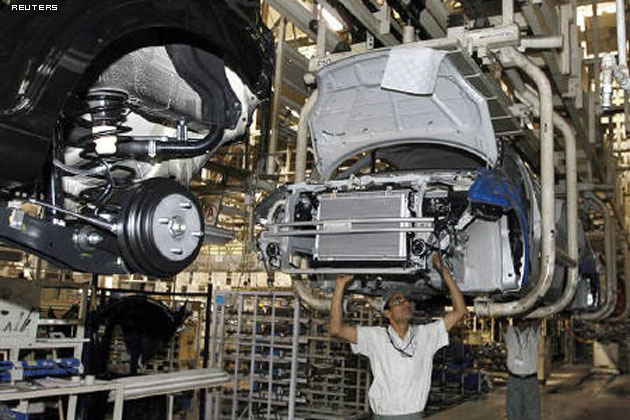 In our earlier reports we mentioned that Yamaha Business Head Mr. Roy Kurian was worried about the Budget 2011-2012 as in how largely it will affect business especially in the two wheeler industry.

Now almost all Auto companies seem to be worried about the possibility of the Indian Government of introducing differential taxation for diesel vehicles in this Budget as it was a recommendation by Kirit Parikh Committee report.

The Kirit Parikh Committee’s recommendations-which advised an additional excise duty of around Rs 80,000 on diesel cars to defuse the fuel price differential-was replied with shrieks of protest from the industry first when it was announced almost a year ago. Considering many of the best-selling small cars today are diesel, the industry is worried since a diesel tax will ruin demand. With almost every company investing in diesel engines if this decision is taken, the auto industry will take a back seat.

Companies like Ford India, Chevrolet, Toyota, Mahindra & Mahindra etc. are vexed because of this news. Toyota still did not enter the small car diesel department yet maybe this news may delay its decision, M&M which already has to pay a surcharge of Rs 15,000 as their engines are bigger than 2.0 Lit says that it’s twice the beating for us.