Home News All BMW four-cylinder engines to be turbocharged 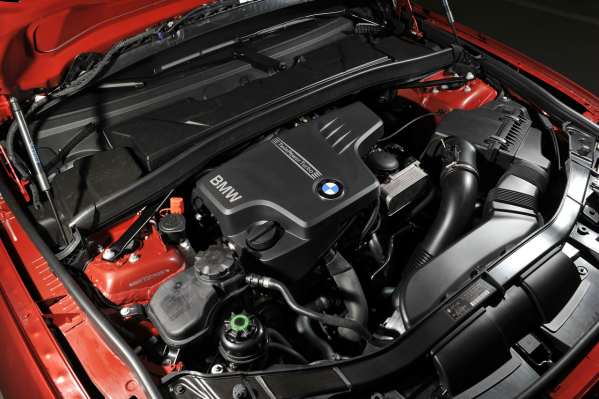 For all you turbo fans, it seems you have a brand that you’re never going to be unfaithful to for the rest of your lives. BMW has announced that the company plans to introduce turbochargers to all its four-cylinder engines. The philosophy behind the announcement is that for applications requiring anything up to 241 horsepower will be taken care of by these turbo four-pot mills, and more cars requiring any more power, six-cylinder in lines will be called on duty.

Also, all the new four cylinder mills from the company will be based on a 2.0-liter aluminum block, which will have different turbos for varying outputs and engine behavior.  The first version of such an engine will make an appearance on a new variant of the highly successful X1.