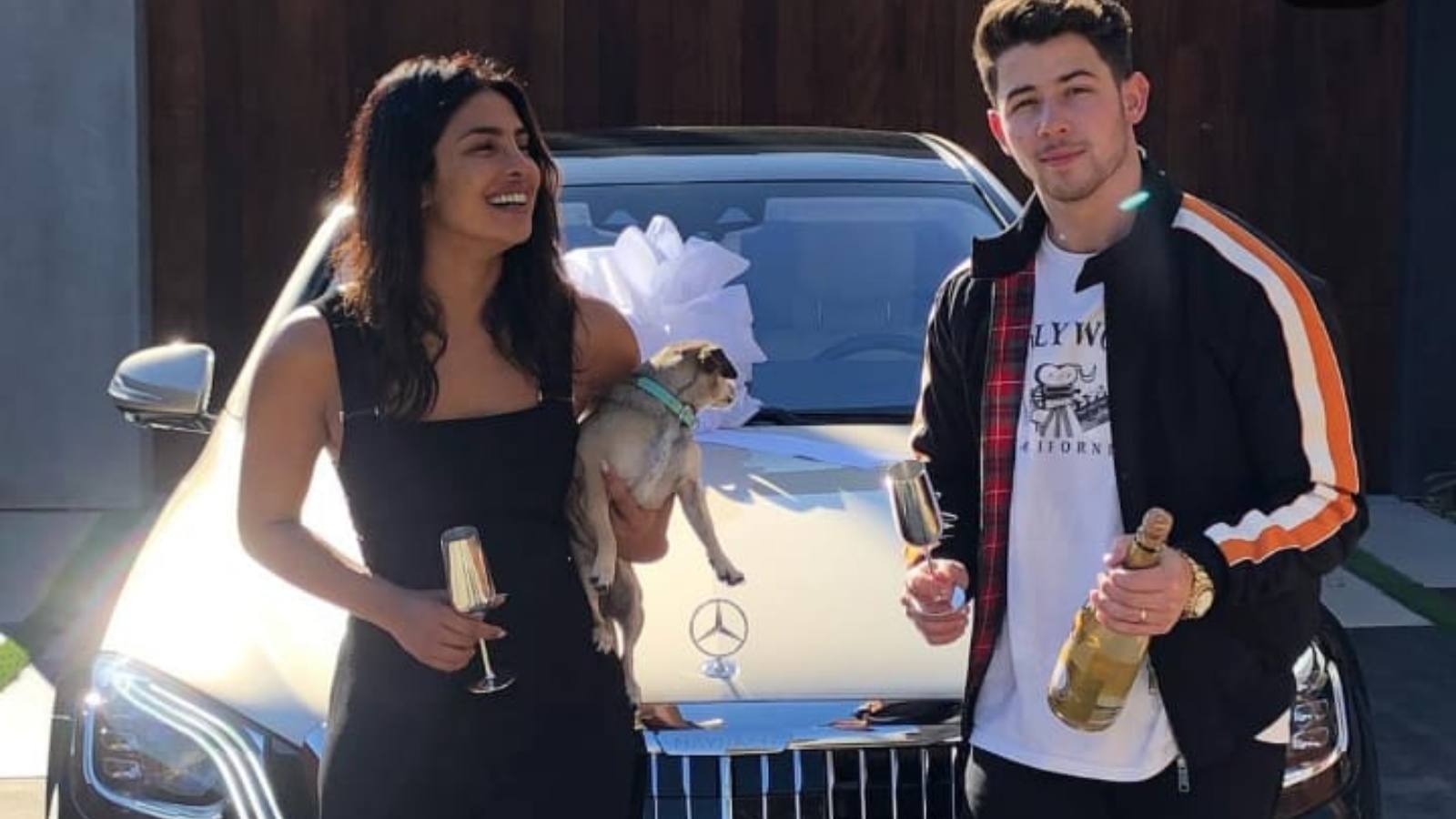 Priyanka Chopra, who owns many luxurious cars, including a Rolls Royce Ghost EWB, has added yet another luxury limousine in her garage. She recently received a beautiful Maybach S560 as a gift from her husband Nick Jonas. She can be seen flaunting her brand new ride on her Instagram profile accompanied by a caption which reads “When the hubby goes number one.. the wifey gets a @maybach !! Introducing, Extra Chopra Jonas.. haha .. I love you baby!! Yaaay! Best husband ever.. @nickjonas 😍❤️💋”

When the hubby goes number one.. the wifey gets a @maybach !! Introducing.. Extra Chopra Jonas.. haha .. I love you baby!! Yaaay! Best husband ever.. @nickjonas 😍❤️💋

The Mercedes S-Class is known to be one of the most luxurious rides out there. Being sold for many generations, the S-Class has been and continues to be one of the most well engineered and top of the line model in Mercedes’ portfolio all over the world. However, for a few people, even the S-Class can not cut it when it comes to luxury and the features on offer, they crave for something more. That is where the Maybach comes in, a well-known luxury brand of the past which now survives as a sub0brand of the three-pointed star. The Maybach treatment transforms the S-Class into something worthy of competing against the likes of the Bentley Mulsanne and the Rolls Royce Ghost, no wonder it is the top choice for many celebrities as their set of wheels to move from point A to point B. 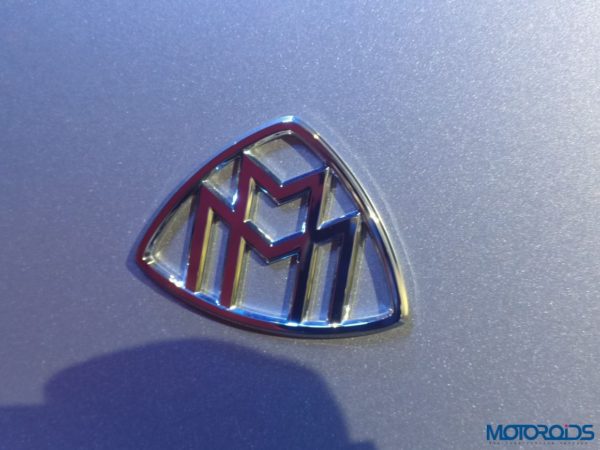 Underneath the long bonnet of the car is a 4-litre twin turbo V8 engine which sips petrol. Unlike many other AMG models which get the same engine, the power is delivered in a very smooth and refined manner. The land yacht is capable of sending 469 hp and a colossal 700 Nm of torque to rear wheels. Paired with the 9-speed G0Tronic automatic transmission, this car pulls in the most silent manner possible while cocooning its occupants in great luxury. Although Priyanka Chopra has got a US spec model of the Maybach, where she spends most of her time nowadays, the car is also sold in our market with a price tag of INR 1.99 Crore, ex-showroom, pan-India. 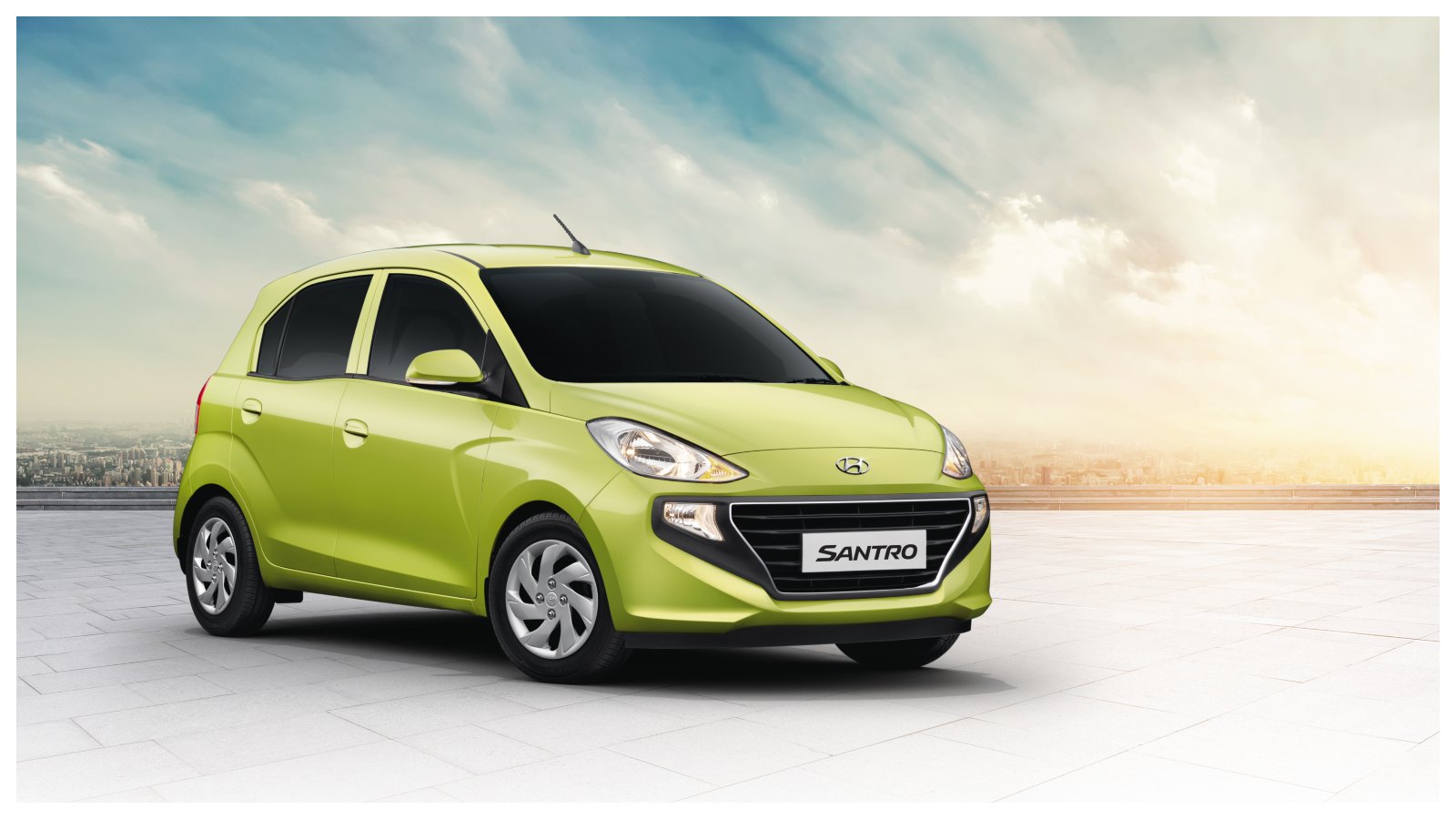 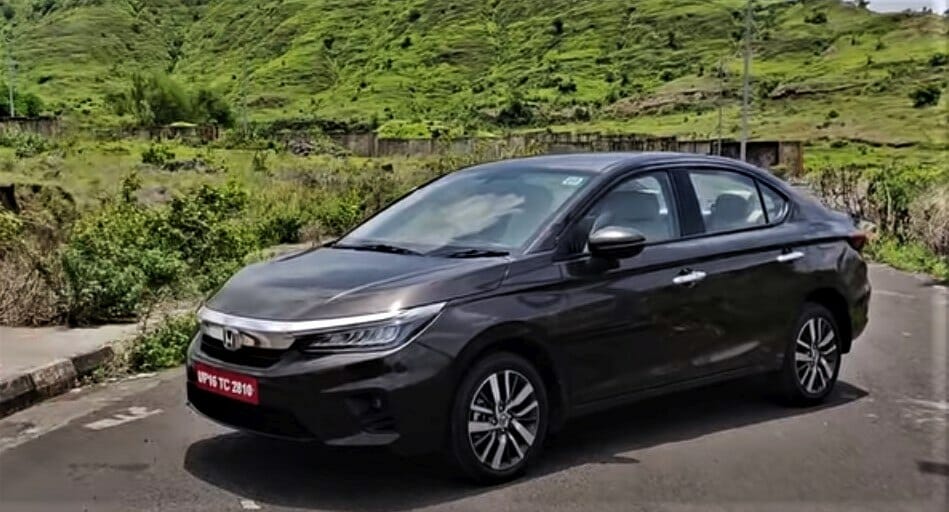 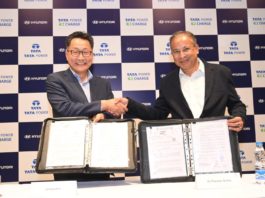