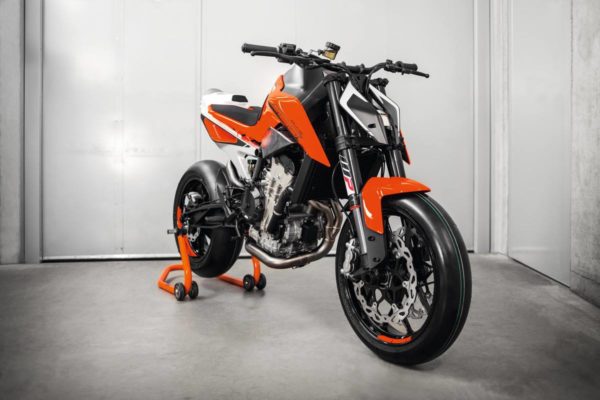 While we’re still not sure whether the motorcycle will arrive to India, folks at MotorcycleNews were given exclusive access to a KTM 790 Duke prototype during the final stages of testing. We’ll add the link to the ride report below but here’s are some new facts about the upcoming KTM 790 Duke. 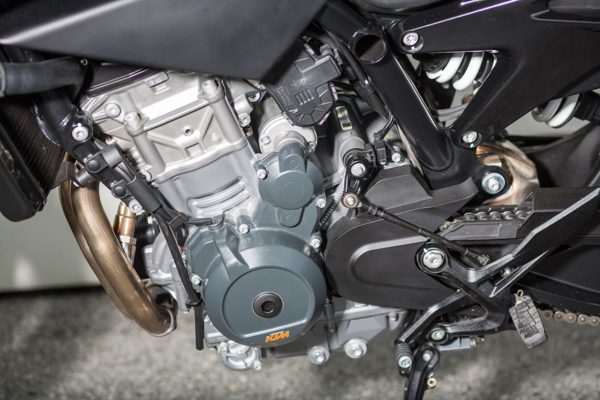 The motorcycle, as aforementioned, will arrive on European roads in February 2018. It will feature KTM’s all-new 799cc parallel twin engine, along with whole host of electronics including lean-sensitive traction control, cornering ABS, launch control, three riding modes, slipper clutch and an autoblipper/quickshifter. The exact performance numbers aren’t available but the report suggests that the 790 Duke will pack over 100bhp of power. It will feature a 270-degree crank and redline at 9,500 rpm. 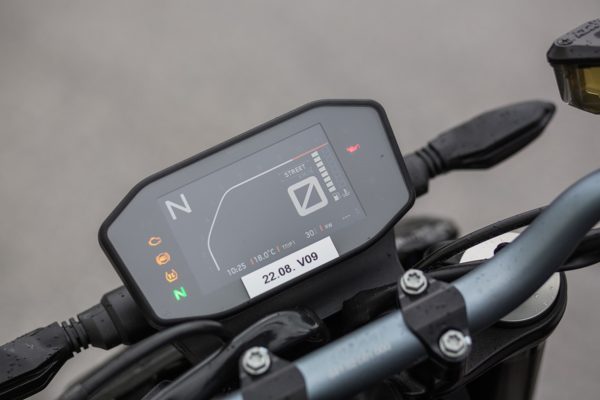 The headlight is identical to the unit on the 390 Duke. The TFT screen will feature all the necessary ride related information. The tell-tale indicators occupy the sides while the digital display features tachometer, speedometer, odometer, two-trip meters, gear indicator, engaged riding mode, fuel gauge and temperature gauge. 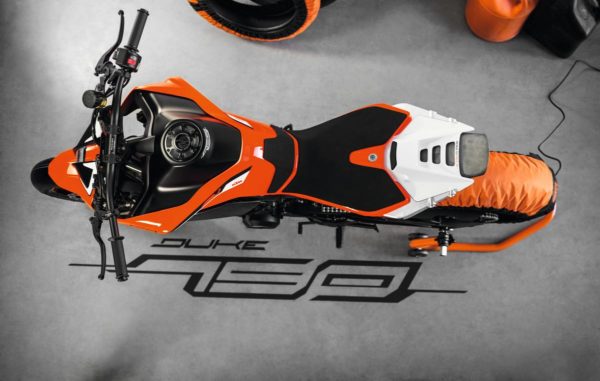 As you must’ve read in our previous report, the motorcycle dons KTM family’s latest split LED headlight design. The tail light and blinkers would also be LED units. The pre-production test mule retained the sharp and muscular fuel tank that was seen on the prototype at the 2016 EICMA show but the side and rear panels, rider and pillion seats and the exhaust canister are now practically placed. The underseat exhaust from the prototype has been replaced by a upward sweeping side mounted unit.

As aforementioned, the production ready motorcycle is expected to debut at the 2017 EICMA motorcycle show. We’ll bring you all the updates as and when they’re available.