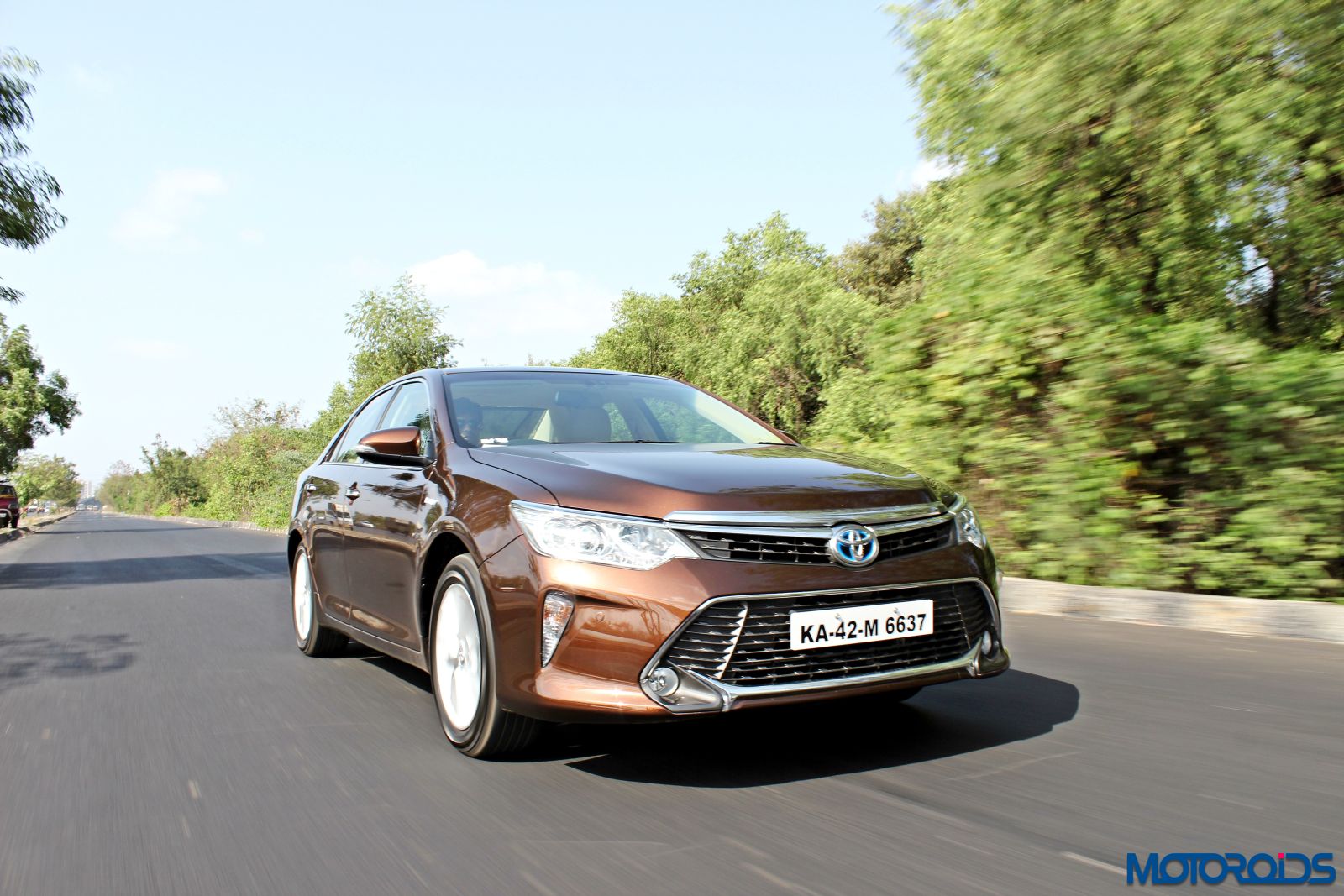 Reports suggest that Toyota Kirloskar Motors (TKM) or Toyota India has stopped production of the Camry Hybrid. It is believed that the Camry Hybrid went out of production because the Goods and Services Tax (GST) and the attendant cess has significantly increased the prices of the model. 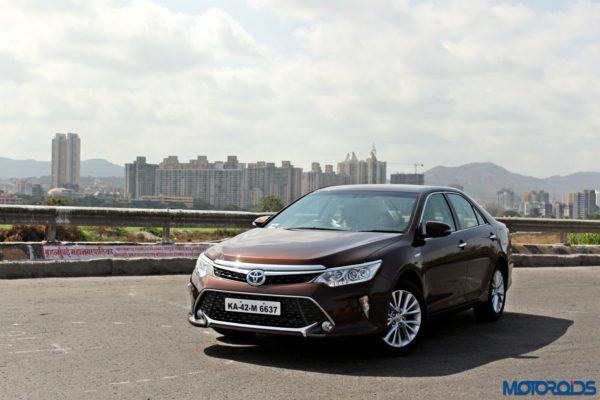 Production of the Toyota Camry Hybrid was stopped last month. In the end of the September quarter this year, sales of the Camry Hybrid dropped by 73% as compared to the same time frame in the previous year, according to data shared by the company. 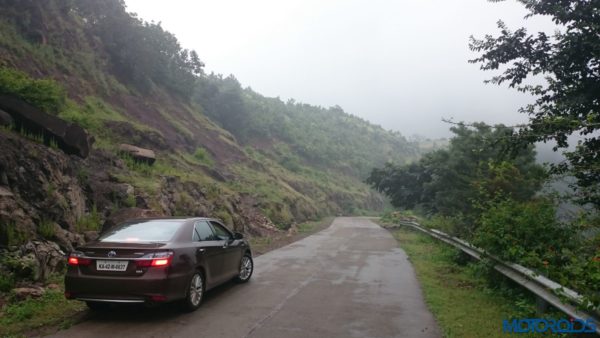 The Camry Hybrid was the first hybrid vehicle to be assembled at Toyota’s plant situated in Bidadi, Karnataka, followed later by the local assembly of the Prius. TKM had invested INR 39 crore for the model, of which INR 15 crore was allocated for the Camry Hybrid facility and INR 24 crore was used for training, campaigns and service. The company had previously revealed its plans to introduce more hybrid variants in India, but with the recent change in the tax structure, these plans are not likely to see the light of day soon.