The Royal Enfield Himalayan is a seriously capable motorcycle which can do with some added dose of power to its 410cc motor. While everyone waits to see if RE will plonk that new 650cc motor under the tank of their adventure bike, someone just took the electronic route to add more length to the bike’s legs. Youtuber Itchy boots installed a piggyback power tronic ECU by Race Dynamics on the Himalayan and shared her experience about the boost in performance.

According to her, after the installation, the Himalayan now accelerates better and in a much smoother manner, while the overall top speed has increased by about 15-20 km/hr. This is with the rider’s weight and fully loaded panniers and a top box. Along with the gain in performance, because the lambda sensor was bypassed, the engine is said to be running cooler temperatures too. The installation allows switching between two throttle maps – Map 1 and Map 2. Where the former delivers nearly identical stock bike performance, Map 2 cranks up the power, however, squirts more fuel into the engine. Other users have reported better final gear performance, where the Himalayan, as we had observed too, felt slightly lacking in shove. 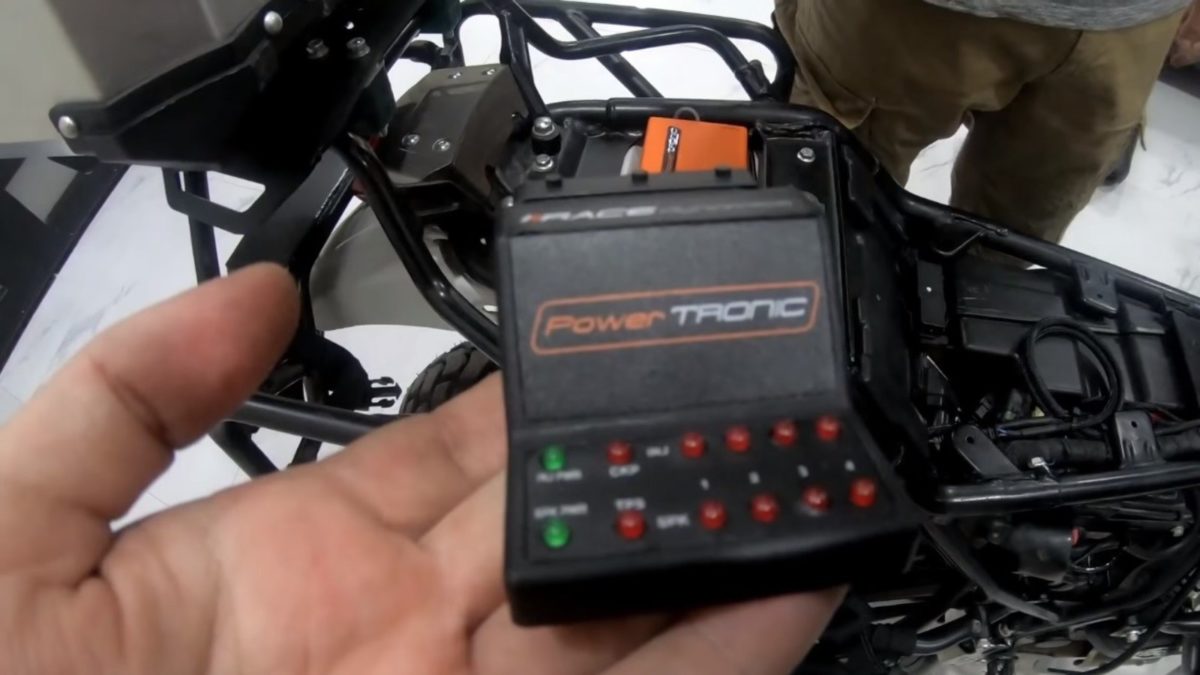 Royal Enfield is currently working on the next-gen Classic, Bullet and Thunderbird, which should be out once the BS VI norms are in place. These new bikes will be built upon a new architecture and we believe the engines too will feature advancements to make them more reliable and run smoother. Royal Enfield also launched the Bullet Trials 350 and 500, which have been priced at INR 1.62 lakh and INR 2.07 lakh respectively. Both motorcycles pay tribute to Johnny Brittain’s Trials legacy of the 50s. The bikes feature most bits which are similar to the Classic range, however, things like knobby tyres, upswept exhaust and some cosmetic details set them apart. 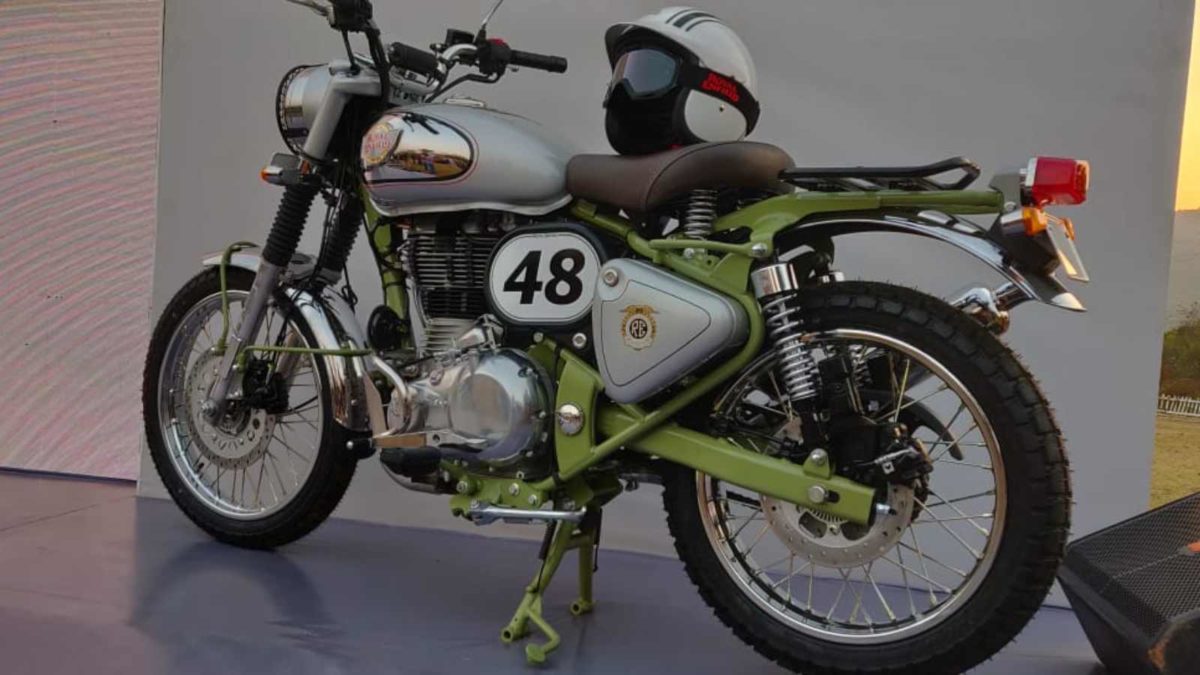 The brand has also expanded operations in South East Asia, by announcing a new assembly part in Thailand, which will be operational in June 2019. This will help them cater to the growing demand for the 650cc twins, which have been well received the world over. Besides the Interceptor and the Continental GT, the new parallel twin motor will also power some of the bike maker’s all-new models, details about which are still floating within their organisation.