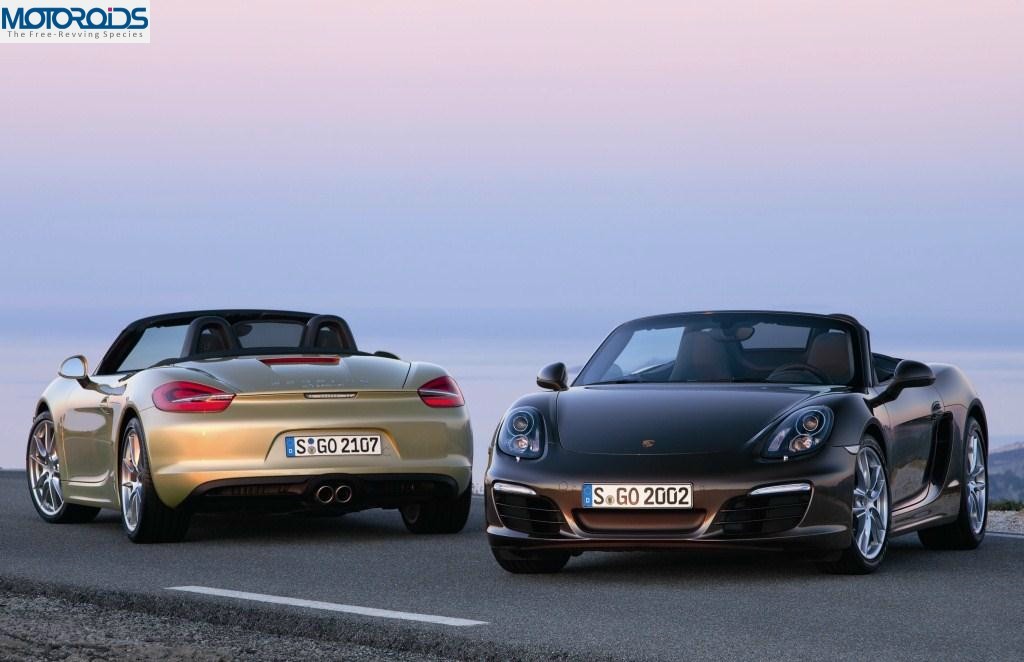 Porsche has unveiled its latest generation Boxster. Never before in the history of the Porsche Boxster was a change of generation so comprehensive. The open-top two-seater car is being marketed with a completely new lightweight body and a completely revamped chassis. Considerably lower weight, longer wheelbase, a wider track and larger wheels significantly enhance yet further the mid-engine sports car’s driving dynamics, already far and away the best in its class, supported by the new electro-mechanical power steering. The new Boxsters boast superior performance and are also up to 15 per cent more fuel-efficient. Depending on model, they get by with significantly less than eight litres of fuel per 100 kilometres.

The new Boxster thus delivers what the fundamentally changed styling with shorter overhangs, significantly forward-shifted windscreen, flatter silhouette and expressive edges promises. The passengers are enclosed by the completely redesigned, fully electric hood, which now dispenses with a convertible top compartment lid. The interior concept offers the occupants more space and reflects the new Porsche outline with the raked centre console, which, originating with the Carrera GT, ensures further improved ergonomics in all models. 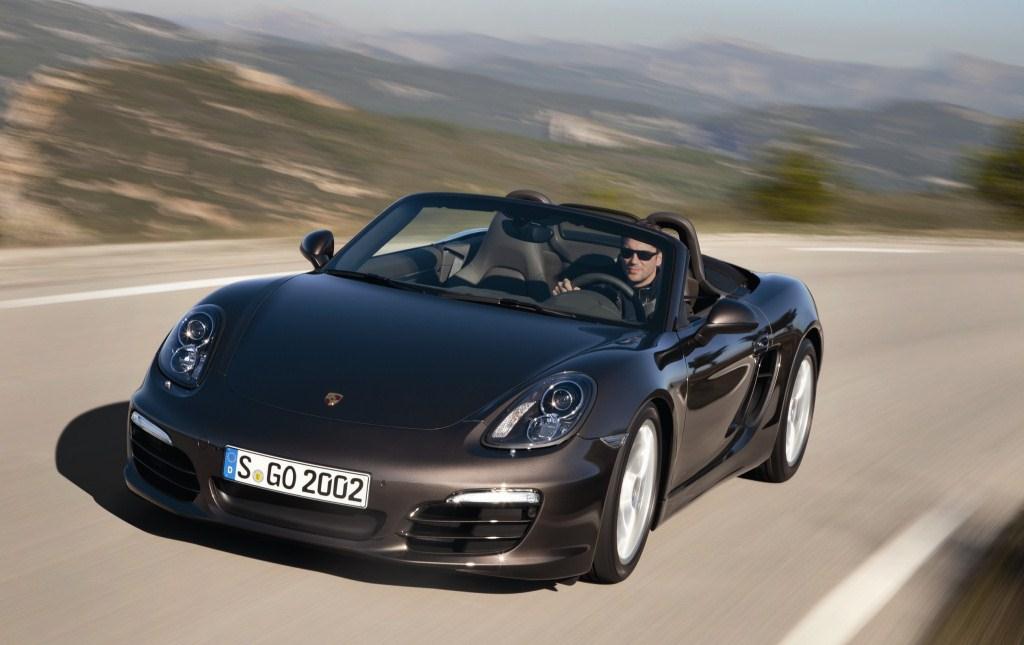 The new sports car generation makes its debut in the classic Porsche pairing of Boxster and Boxster S. Both models are powered by flat-six engines with direct petrol injection, the efficiency of which is further enhanced by electrical system recuperation, thermal management and start/stop function. The base model’s new power unit delivers 265 hp (195 kW) from a 2.7 litre displacement – ten hp more than its larger displacement predecessor. Technically, it is now based on the 3.4-litre engine of the Boxster S. This now delivers 315 hp (232 kW), which is five hp more than before. Both models feature a manual six-speed gearbox as standard with the seven-speed Porsche Doppelkupplungsgetriebe (PDK) available as an option. Both sports cars achieve their best fuel consumption and acceleration performance with the PDK. The Porsche Boxster’s fuel consumption with PDK is 7.7 l/100 km and 8.0 l/100 km for the Boxster S. With gear changes without interruption to the power flow, the Boxster sprints from zero to 100 km/h in 5.7 seconds, the Boxster S in 5.0 seconds.

To enhance driving dynamics yet further, Porsche offers the Sport Chrono Package as an optional extra for the Boxster, featuring dynamic transmission mounts for the first time. Also new in the Boxster is Porsche Torque Vectoring (PTV) with mechanical rear axle differential lock.

The market launch of the new Boxster generation will be on 14.04.2012, and the car will arrive in India at the same time.