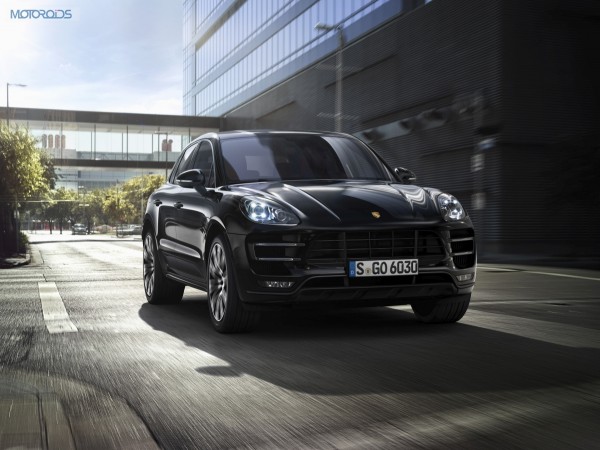 Amalgamation of two tastes into one has always been a tricky task. However, there are some who have mastered the art and the resultant product has managed to astound even the most skeptical motorhead. Porsche managed to build the Cayenne and surprised everyone, they built a taller 911 that drove like a low slung 911 and you could take it where a normal 911 could never come back from in one piece. They are at it again with the Porsche Macan, only this time, the apprehension people had before the launch of the Cayenne has magically transformed into excitement.

Porsche India has introduced the world’s first sports car in the compact SUV segment, the all-new Macan in India. The arrival marks Porsche’s pioneering move into a new segment, following in the footsteps of the brand’s most successful model in the luxury SUV range, the Cayenne. 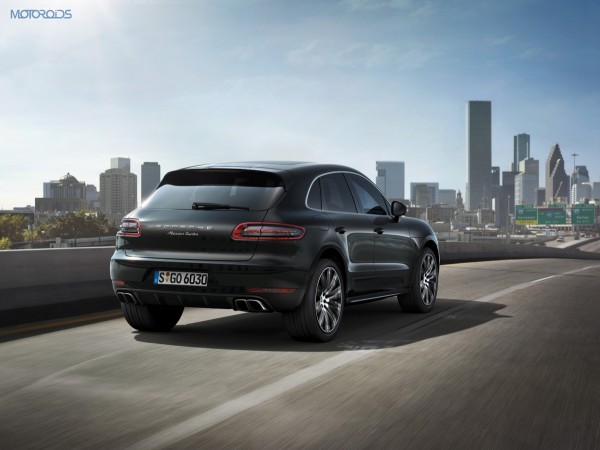 Poised to set new standards in driving dynamics and enjoyment, both on and off the road, the new Macan boasts the typical sporty handling characteristics that have become synonymous with the Porsche brand. Many of the design and performance elements have been inspired by the brand’s sports cars, including the iconic 911 and the revolutionary 918 Spyder, making it clear that the compact SUV heralds the first of its kind.

Featuring exceptional acceleration, vast engine power, extreme agility and optimum steering precision, the Macan is set to rewrite the rulebook on outstanding sporting comfort and everyday usability. The sporty DNA of the Macan, as with all Porsche vehicles, is immediately recognisable in the design. The compact SUV is unrivalled in its flat and broad profile on the road. The wrap-around bonnet and gently sloping roof line accentuate the overall impression of sporty elegance and powerful dynamics. 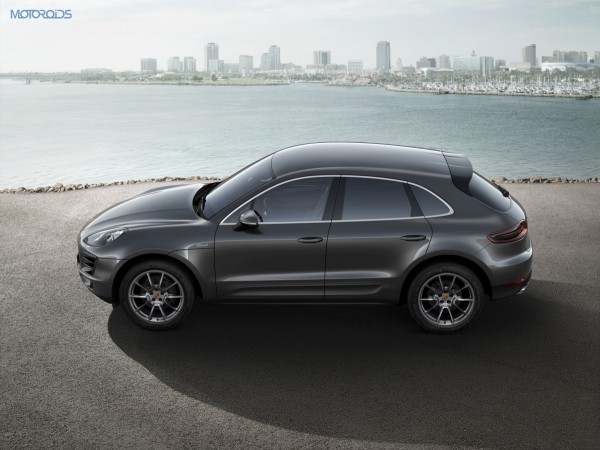 Two models are available for order: the Macan Turbo and the Macan S Diesel. As the top derivative, the Macan Turbo is the most powerful petrol-powered vehicle in the compact SUV segment. The 3.6-litre V6 biturbo engine, which is being used in a Porsche model for the very first time, achieves an unrivalled 400 hp and catapults the vehicle from 0 to 100 km/h in just 4.6 seconds (with Sport Chrono package), reaching a top speed of 266 km/h. The Macan S Diesel is the economical long-distance runner of the two Macan models. Its 3.0-litre V6 turbo diesel engine achieves a fuel consumption figure of just 6.9 litres/100 km as per the European driving cycle. Nevertheless, the Macan S Diesel accelerates from 0 to 100 km in just 6.1 seconds, when fitted with the Sport Chrono package, thanks to its 245-hp engine. It achieves a top speed of 230 km/h. 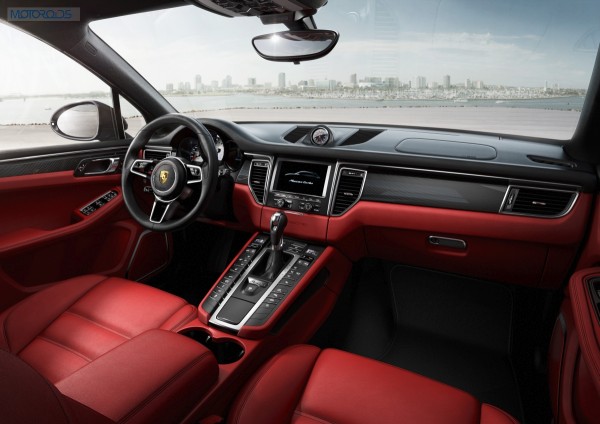 The name Macan comes from the Indonesian word for tiger, a spirit the car truly embodies. Boasting pure Porsche power and assertiveness, the Macan is also a nimble yet tenacious off-roader. The latest stage of evolution of the all-wheel drive – known as Porsche Traction Management – has produced one of the world’s most powerful drive systems.

A glance at the performance specifications reveal that the Macan has been designed with agility in mind. Further unmistakable hallmarks of the vehicle include its proportions, design and the mixed tyres with different dimensions at the front and rear axle, enhancing the look and functionality. The driver and passenger seats also boast the low position typical of sports cars. 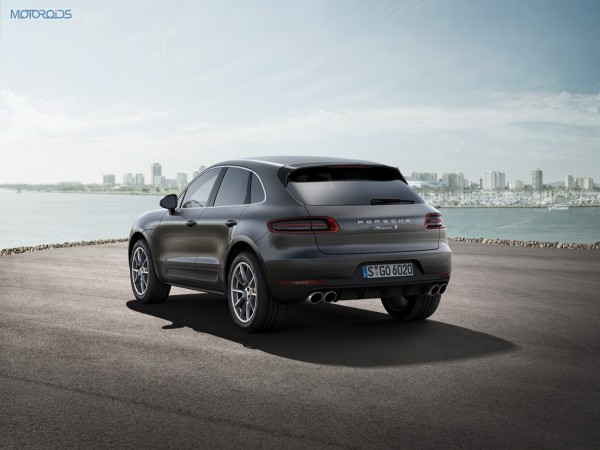 The basic ex-showroom Maharashtra prices are as follows:

Commenting on this occasion, Anil Reddi, Director of Porsche India, said: “With the introduction of the Macan, Porsche offers a real sports car in the dynamically growing compact SUV segment for the first time. I have no doubt that this model will be a success for the brand, catering to our youthful customers in the country, who believe in the philosophy of ‘Life, intensified’.”

The models are available from the company’s eight authorised sales and service dealers in India, in the cities of Ahmedabad, Bengaluru, Chandigarh, Gurgaon, Hyderabad, Kochi, Kolkata and Mumbai. Porsche India is authorised to set up and manage dealerships nationwide; this includes selling and maintaining vehicles across the entire Porsche range in the country.