Porsche, just the name is enough to bring about a smile to any petrol head’s face. This car maker has been at it, dishing out brilliantly engineered, precise, and fast cars, generation after generation. While the die hard Porsche fan would know about all their car models, some secrets never came out. Until now! Porsche has released a video, which sheds light on their Top 5 Secret prototypes and the list includes a variety of cars – 2 seaters, single seater and even a huge SUV. Take a look. 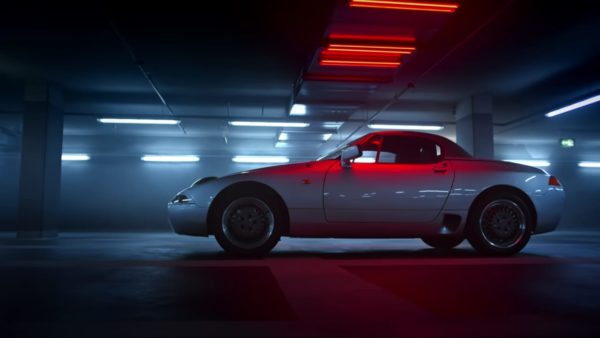 This 2 door sports car was first built in the year 1984. Porsche engineers worked on this project since till 1987. This car was supposed to be one aerodynamic, fun to ride roadster. Weighing in at just 880 kilograms, this car had a 135 PS engine which gave this car a top speed of 220 kmph. The car was created to keep driving resistances like drag at the very minimum, thus providing a great driving experience without a very powerful engine. 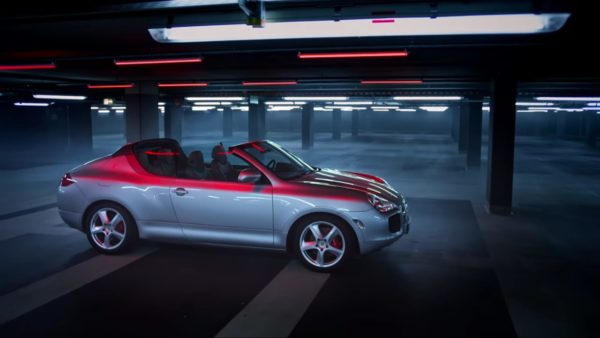 One of the biggest cars on offer by Porsche, the Cayenne Cabrio was made in 2002. This car, had it been launched, was nearly 15 years ahead of its time. Nobody else had ever thought about having an SUV without a roof back then. Design elements of this car, such as the unique Targa rollbar which would also protect the occupants in case of a rollover and the two different rear end designs would definitely catch your attention. 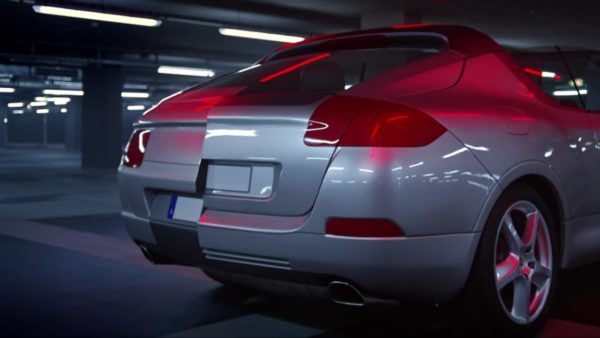 Built in 1987, this prototype is a single seater, open roof speedster. This car was made following the philosophy of the original Porsche Speedster from the 1950s. The car had a 231 hp engine which gave it a top speed of 245 kmph. This is a no-frills car and was made with having the best and most pure driving experience in mind. The windscreen and windows have been removed from the basic 911 Carrera body shell and a small wind deflector is present to protect the driver from the elements outside. 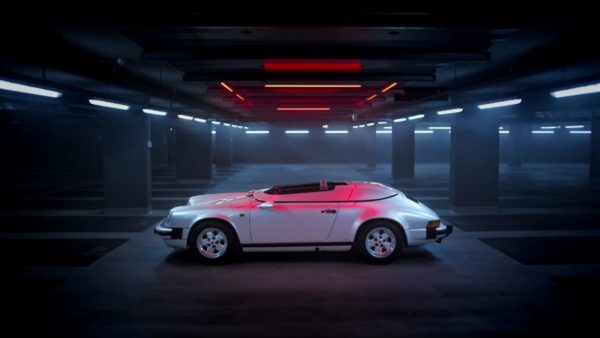 Built in 1989, this is one sleek looking, almost beach buggy styled sports car. Built as a birthday gift for Ferry Porsche on his 80th birthday, this car was built to be a concept only. Built in a matter of few months, this car uses a 250 hp engine and has a top speed of 210 kmph. The roof can be unzipped for an open-top driving experience and stored in the trunk. This roof was responsible for the introduction of the Targa 911 model down the line. 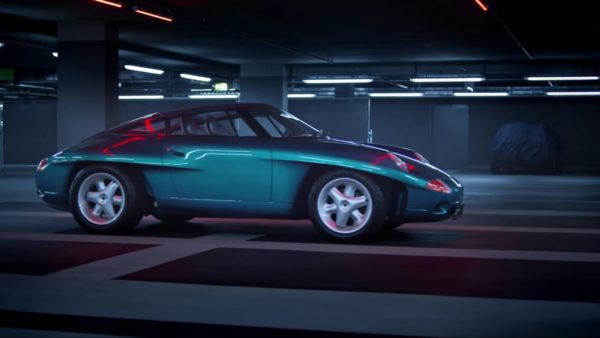 Built after the concept car was showcased in 2011, a rolling chassis was put together and Porsche even invited a few journalists to check it out. On the test track, this rolling chassis gave the journalists a fair bit of an idea as to how the hybrid system on the new Porsche hypercar would work. With a combined output of 550 hp, this prototype was a plug-in hybrid as well. This is the very car that gave us the iconic 918 Spyder, one of the best hypercars of its time. 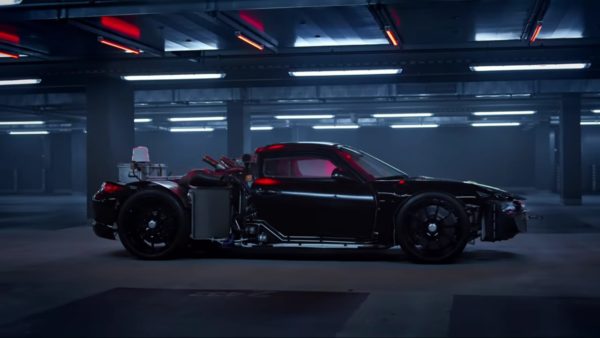 So here are the top 5 best kept Porsche secrets of all time, do watch this video uploaded by Porsche on YouTube where you can see and hear more about these secret prototype vehicles.