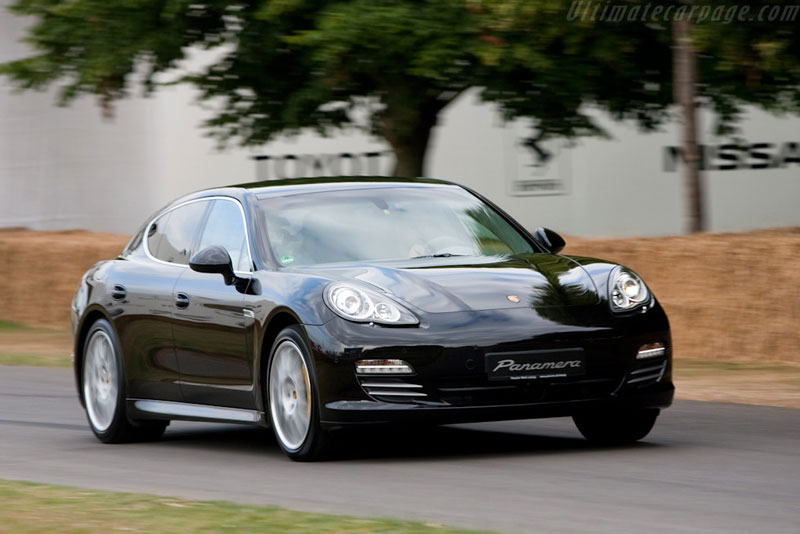 Lately a couple of global automotive manufacturers had to face the ignominy of recalling a production car back to the factory owing to faulty parts which increased its chances of being involved in an accident. Continuing this trend is performance cars marquee Porsche. The manufacturer has recalled every single Panamera model sold till date owing to a faulty seat bealt tensioner. Its only been a year since the Panamera was launched and is the only four door grand tourer manufactured by Porsche which competes against the Mercedes Benz CLS and the Maserati Quattroporte.

Over the past few years, Porsche has been regularly scoring a high ranking in the annual J.D.Power Customer Satisfaction Survey which is a global benchmark for all quality surveys. This recall has managed to cause a sizable dent in the manufacturer’s reputation of being a top notch manufacturer of quality cars. In an official announcement, Porsche said that every single one of the 11,300 Panamera’s sold have been recalled for replacing the faulty part.

This lapse by Porsche with respect to quality is also likely to affect its standing within the Volkswagen group. VW group CEO, Martin Winterkorn has told reporters prveviously on numerous occassions that the better a brand performs within the group, the more autonomy it gets. Only time will reveal whether this quality lapse by Porsche has any impact on its independence with regards to taking decisions.