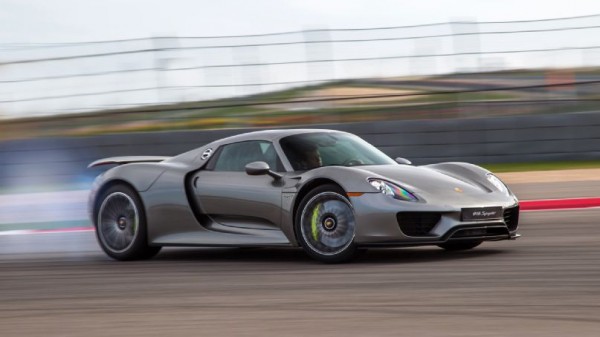 In a new development, Porsche recalls some 46 examples of the 918 Spyder in the United States- looks like the recall bug is tormenting even the exclusive of cars. The low production, hybrid hyper-car was recalled over faulty “rear axle components.”  Porsche clarified exactly what that meant in this official statement to the NHTSA (National Highway Traffic Safety Administration), the governing body who issued the recall-

Internal tests have shown that the rear-axle longitudinal and transverse control arms from a certain production batch do not meet the required specifications and may have been installed on some vehicles.

This can result in a change in the material properties and reduced durability. In severe service or after an extended period of time, it is possible that the connecting links of a control arm could break, making it more difficult to control the vehicle.

Porsche figured this out during in “extreme race conditions” while testing at Porsche’s test track and at Nardo. All the affected cars are going back to the shop, inspected, and will get their control arms replaced if they’re bad. This comes after Porsche had to recall each and every 997 GT3 out there over potential fire hazards in their engines. 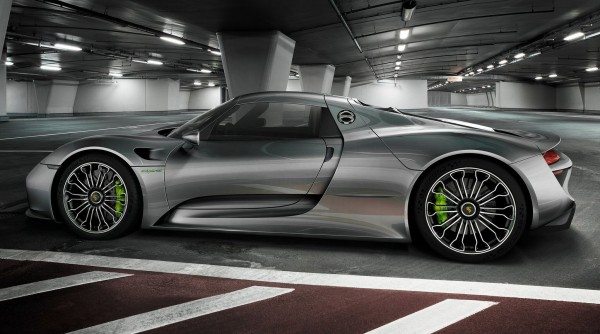