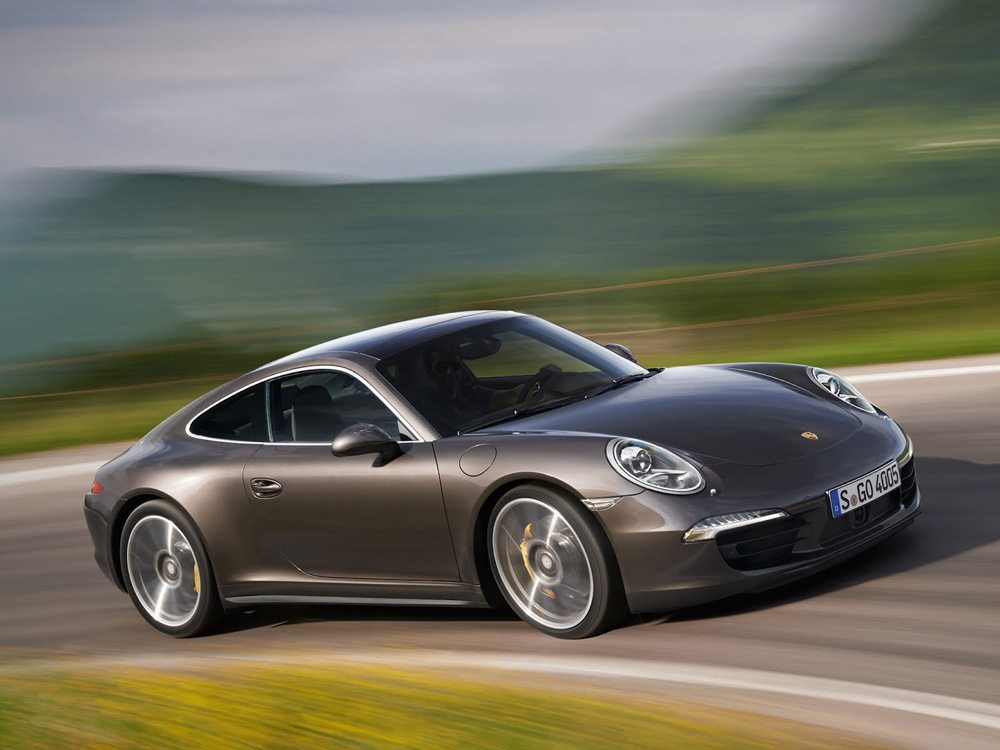 Porsche India, which started delivering cars in India on October 1 (Porsche cars were previously imported by Precision Cars),  broke all previous sales records by delivering 117 cars in a month. This is the highest monthly sales figure ever in the sub-continent.

Anil Reddi, Director of Porsche India, stated: “It has been a very exciting past six months for us at Porsche India and we are thrilled with the pace of our network expansion and new model launches in the country.” He further said, “I am pleased to announce the arrival of the new 911 Carrera, the seventh generation of this sports car icon, as well as the new Boxster S which was unveiled globally earlier this year.”