Home News Peugeot plans to bring the new 301 to India 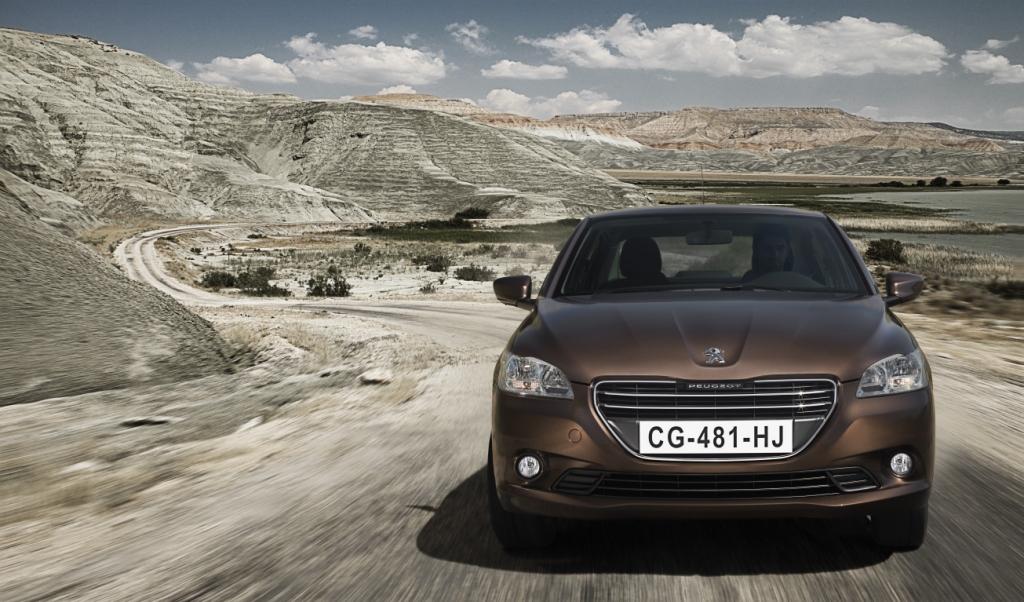 Recently, the guys at Peugeot informed us in detail about their new 301 sedan. The new Peugeot 301 is intended for markets where the driving conditions aren’t as favourable to the car and its driver as they are in the developed nations of the world. The designers of the new car kept exactly this in their mind when they started with the development of the new Peugeot. The task was taken up so very seriously that Peugeot’s engineers went out on long driving missions to build up mileage on the different sorts of roads that would be taken by the future 301 customers. The running gear of the 301 is adapted for running on poorly surfaced roads and the car comes with a large number of screw fixings for increased robustness. 301 is equipped with a powerful electronic air conditioning system with a max AC function for hot countries. The quality of workmanship and material used in the new sedan is at par with that used on the popular Peugeot 508.The latest sedan to come from the famous auto manufacturer has a roomy interior and huge 640 litres of boot space. The car stands 4.44 m long and the wheelbase measures a good 2.65 m om length.

The Peugeot 301 will hit the Turkish market on 1st November. The car will then be launched at Central and Eastern Europe, Russia, Ukraine, Greece, the Maghreb, the Middle East, the Gulf States, some of the African countries, certain Latin American markets and China. It recently emerged that Peugeot has put its plans for Indian debut on hold but a press release from the automaker surely tells us that the carmaker hasn’t forgotten about coming to our market. Do we have a surprise in store for us?