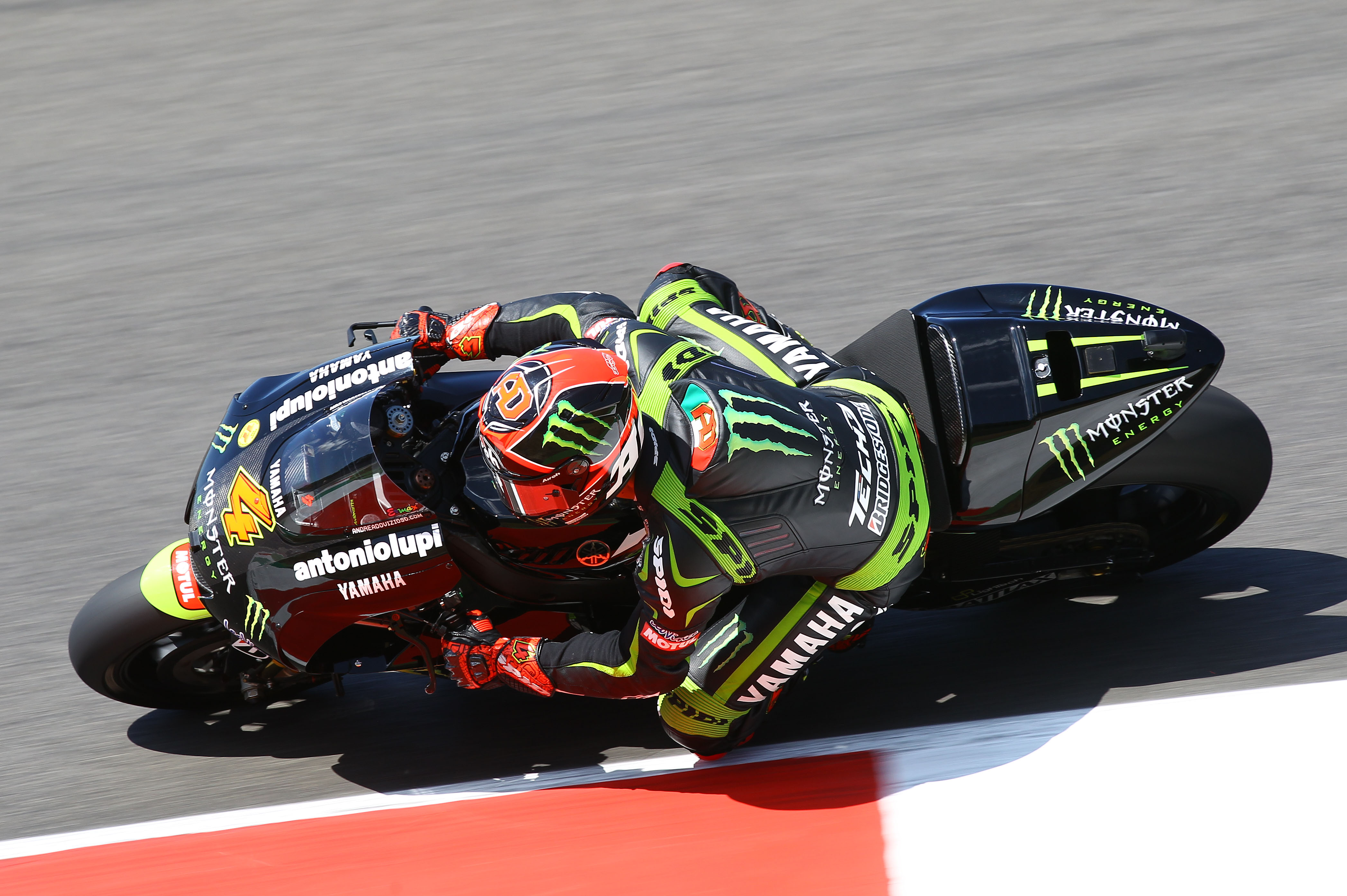 Tech 3 Yamaha rider Andrea Dovizioso has served an ultimatum to the team that he will be heading to World Super Bike championship if he is not given  a chance to represent the factory Yamaha team at next year’s MotoGP championship.

The Italian racer has taken four podiums in this year’s championship and is standing strong at the  fourth spot of the championship. Dovizioso is the second best Yamaha rider and is currently behind MotoGP leader Jorge Lorenzo.

Dovizioso told Motosprint: “Yamaha hasn’t decided, it’s buying time. I’ve already understood that meritocracy doesn’t count so, despite my results, I already know that it’s possible I may never have the factory bike. But I have alternatives – other teams and other makes – and I’m also considering something very different.”

He also said that his aim is to get a factory bike at MotoGP but WSB would become his choice if he doesn’t replaces Ben Spies with him. “If I don’t get that, then I might as well go for different experiences,” added Dovizioso.\

Followers of the MotoGP at Motoroids are of the opinion that Yamaha is in favor of the under performing Ben Spies. It may be noted that Spies belongs to US, a highly important market for Yamaha. However, Dovizaso stands a better chance at bringing points to factory Yamaha. The Italian rider is already doing great on the Satellite bike and hence, deserves to ride for the factory team.