Peugeot might be renowned for its cars in the International markets but it also has a two-wheeler division and the most interesting part about that division is that it is owned by Mahindra. Talk about global presence! Turn the dials back to 2018 Intermot and you might remember the Peugeot P2x concept which included a Roadster and Cafe Racer concept bikes. The production version of the same motorcycles has now been confirmed by the president of the distributor of Peugeot in Italy, Mario Minella.

Mahindra had ambitious goals for the Peugeot brand when it took over, announcing that the company would introduce seven new models between 2021 and 2023. 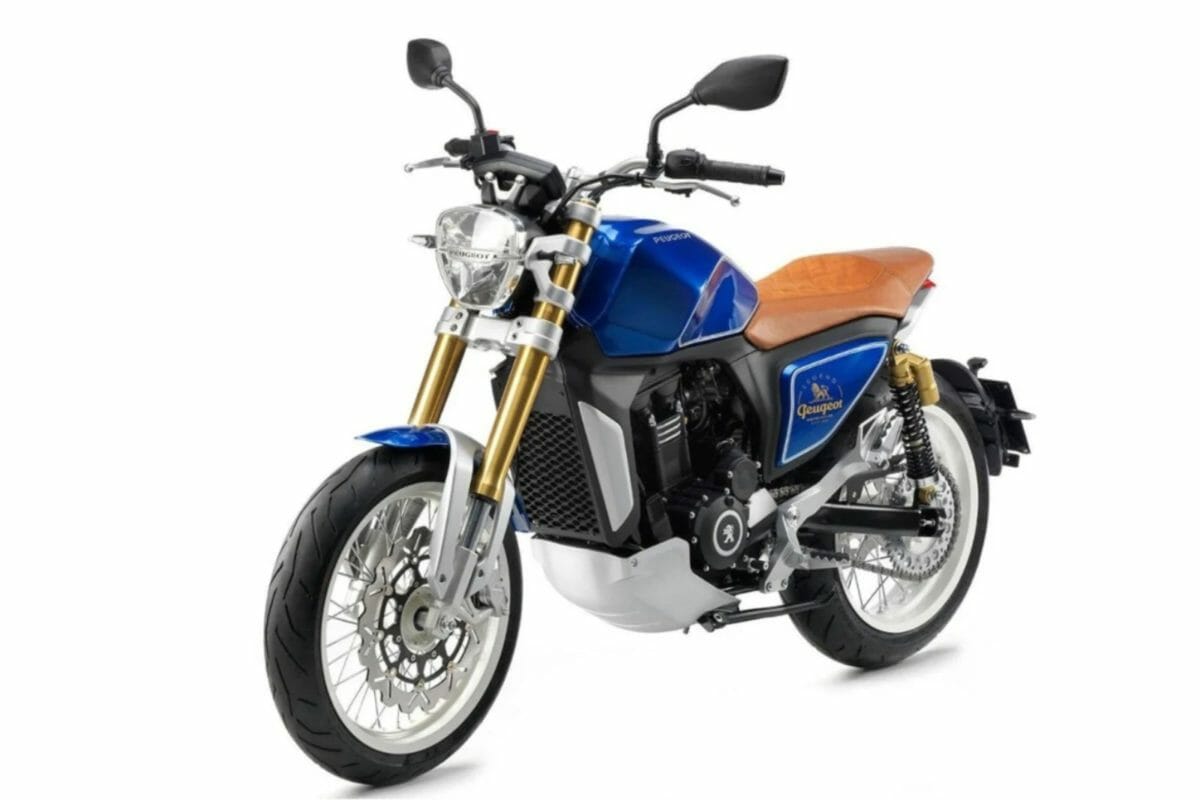 Talking about the motorcycles now, the Peugeot P2X concept bikes will get the 300 cc engine seen in the Mahindra Mojo but would be heavily modified to be Euro-V compliant. Apart from complying to stricter emission norms, the engine which is developed by the Mahindra Racing team is rumoured to get a bump in power as well. In the Mojo 300, this BS6-compliant motor makes 25.7PS at 7300rpm and 25.9Nm at 6000rpm.

The difference between the two Bikes

The P2x version of the Roadster, as its name suggests carries a vintage roadster design form with modern touches, while the P2x Cafe Racer concept follows a cafe racer style design form with a rear cowl. Both bikes share the same platform and even share switchgear, engine and transmission but offer two different riding styles, something which can be seen in the Royal Enfield twins. The bikes will also offer dual disc brakes along with dual-channel ABS which is quite an important safety aid. Suspension duties will be carried over by an inverted front fork and twin gas-charged shock absorbers. Reports also suggest that the Mojo-based platform has been branched into 150cc as well as 500cc segments.11 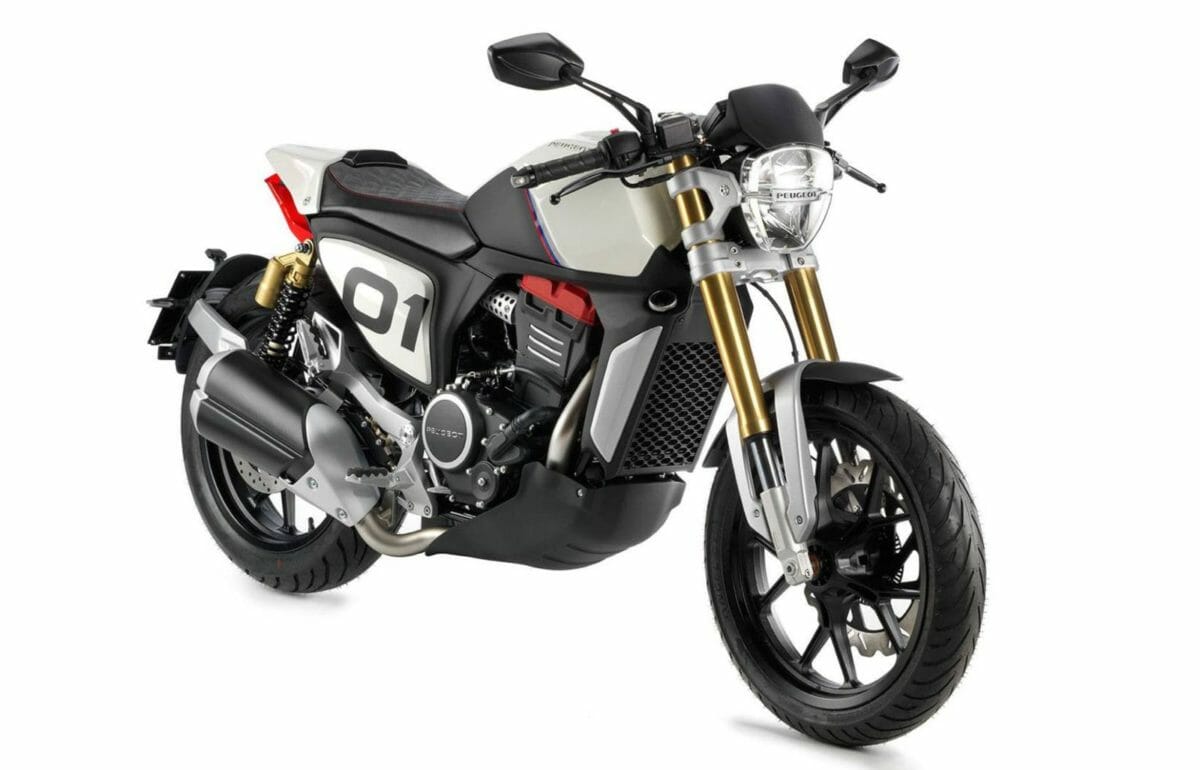 Even if these Peugeot P2X motorcycles arrive in Europe in the near future, we can’t expect Mahindra to bring these motorcycles here pretty soon. Because the pandemic is still far from over and Mahindra’s own two-wheeler operations in our country have not stood up to expectations. 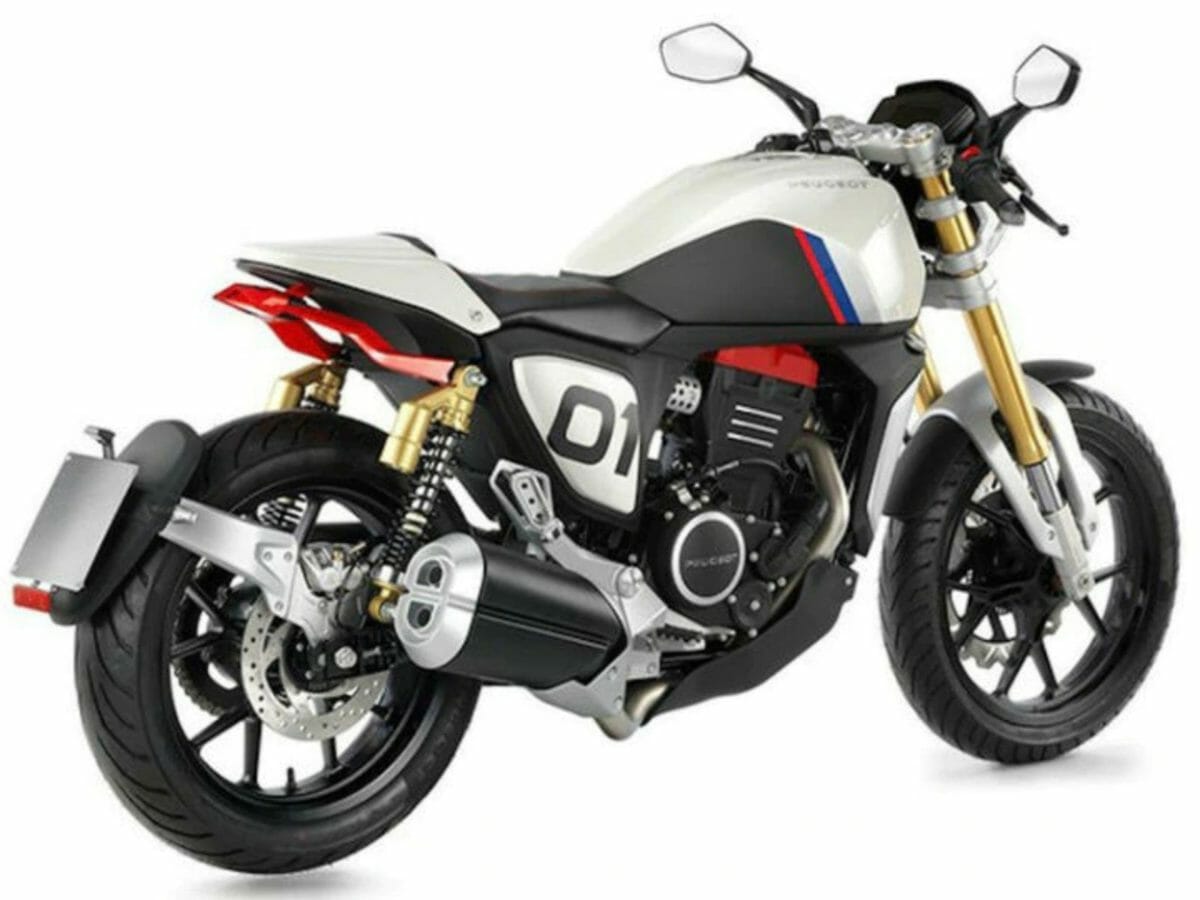 Mahindra recently launched the BS6 Mojo in India at INR 1.99 Lakh (ex-showroom). The base price mentioned above is reported of the Black Pearl colour available with the Mojo. If you want to opt for other colours, you will have to shell out a bit more moolah. The Garnet Black is priced at INR 2.06 Lakh. At the upper end of the spectrum, the Ruby Red and Red Agate is priced at INR 2.11 Lakh. As expected, it carries a slight premium over its predecessor because the BS4 iteration of the Mojo was priced at INR 1.88 Lakh.

The teaser video which was posted sometime back, Mahindra claimed that the BS6 Mojo will be more refined and efficient. It would be interesting to see how it all shapes up in real-world performance. Apart from the drop in performance, the engine being BS6 compliant now and new colour options, there are no significant changes. The BS6 version of Mojo will continue to feature a twin-pod headlight, muscular fuel tank, single-piece saddle in dual-tone colour, split-style pillion grab rail and an engine cowl.