In November 2013, Paul Walker and his friend Roger Rodas tragically lost their lives in freak car accident in California. The accident happened when Roger lost control of the Porsche Carrera GT they were both in. The cause of the accident was concluded to be “unsafe speed for the roadway conditions.” Also, the GT’s nine-year-old Michelin tyres were blamed as a factor. 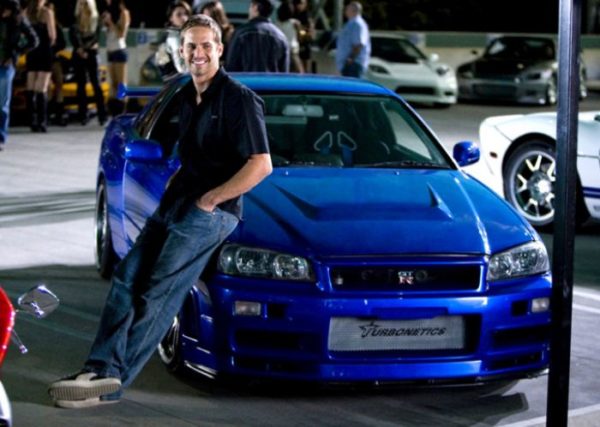 Not many people know that apart from being a friend, Roger was also a business partner with Paul Walker. The duo owned a car collection which went under the hammer six months after their death. Now, Paul Walker’s father is suing the Rodas family for $1.8 million.

According to Walker’s father – who is the executor of his son’s estate, the Rodas family is still in possession of the cars, which has prompted him to file a $1.8m claim against the Rodas family. 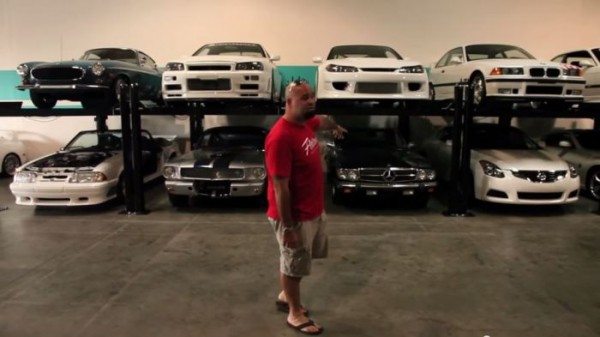 The lawsuit claims that “The estate of Roger W. Rodas is in possession of numerous automobiles and other motor vehicles that are either wholly or partially owned by the creditor.” Walker Sr “seeks the return of the vehicles at issue and/or creditor’s proportionate share of any sales proceeds derived from the sale of such vehicles.”